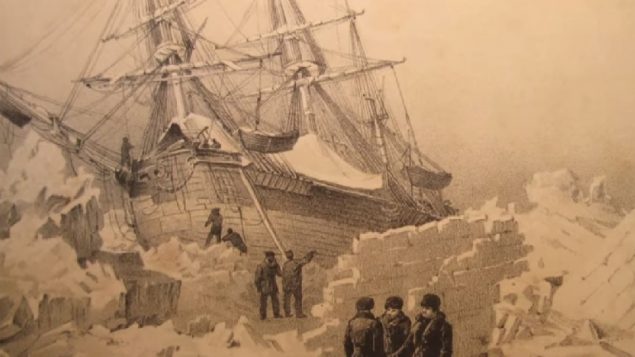 Specially prepared for their 1845 British expedition to find the fabled Northwest Passage, Sir John Franklin, his two ships, and his crew became victims to the Arctic weather.

The fate of the expedition and the crew were lost to history in spite of several rescue missions sent to find them.

However a letter in a cairn located in 1859 by one of the search efforts discovered two brief written notes that confirmed that Sir John Franklin had died on June 11, 1847.

The ships HMS Erebus and Terror were only found after intense years of Canadian search in the Arctic in 2014 and 2016 respectively. 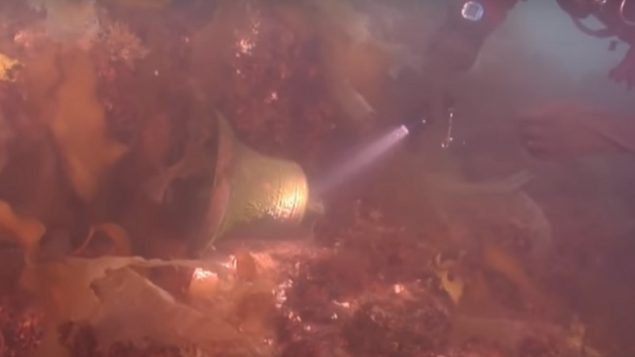 However, even while Parks Canada divers recovered certain artefacts the ships remained the property of the British government.

A deal was reached last year which saw the ships handed over to Canada after an initial memorandum had been signed in 1997 about the fate of ships and artefacts, and another one in April of this year after the ships were located and initial artefacts recovered.

Meanwhile Canada had spent over $360,000 on the recovery and cleaning/conservation of some 65 artefacts. This does not include the huge costs of the missions spent to locate the ships.

These were on loan to Britain while talks continued.

Canada had hoped to retain the documents but in the end has agreed to a deal to let them go without compensation.

Although this is not the deal that Parks Canada and the Canadian government had been expecting, the deal was agreed to as there are many more artefacts yet to be recovered which will remain in Canada.