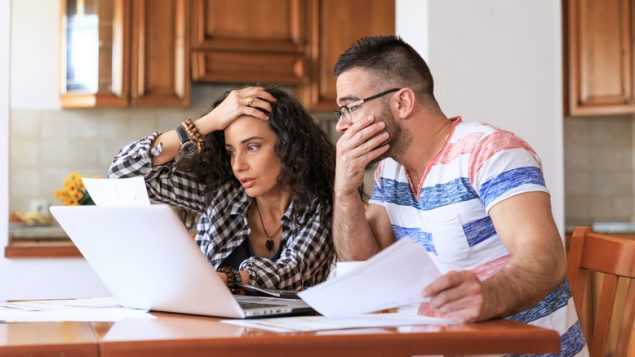 Four in ten couples often talk about money but half say that can cause tension in their relationship, according to a new survey. (iStock)

Two in 10 Canadians who are married or living together confess their significant other does not know how much debt they are in, according to a new survey. The public opinion poll commissioned by Manulife Bank found that 12 per cent of Canadians with debt hid a large purchase from their loved one.

The problem of debt weighs heavy on many Canadians. Four in ten say their level of debt is negatively affecting their mental health. Half of those in debt are stressed about it and worrying about it keeps one in three awake at night. 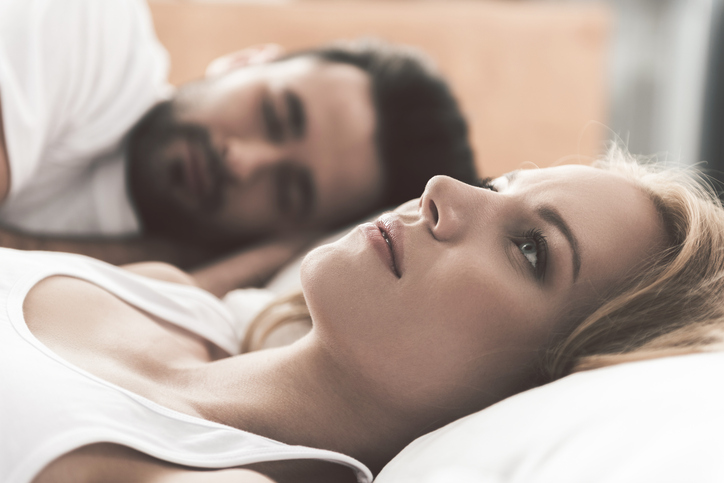 One in three indebted Canadians are so stressed about it they have trouble sleeping. (iStock)

The bank says that besides affecting people’s relationships and mental health, debt affects the ability to save for retirement for about half of those in debt. And over half say they would struggle to handle unexpected expenses.

The bank notes that not all Canadians are talking to financial advisors or “are aware of all the financial tools available in helping manage their money.” Those are products and services the bank offers and markets.