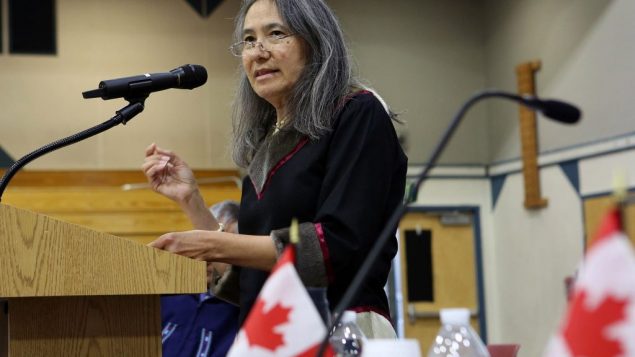 As global players ramp up interest in the Arctic, the organization representing the world’s Inuit wrapped up their general assembly in Alaska in July with a pledge to amplify their voice on the international stage.
The Inuit Circumpolar Council (ICC) represents the approximately 160,000 Inuit from Canada, Greenland, Russia and the United States.

The ICC meets every four years to elect a new chair and executive council and to establish the organization’s focus for the next four years. The theme of the 2018 Utqiaġvik Declaration is “Inuit – The Arctic We Want.” In it, the document outlines human rights, education, health and wellness, and food security as among the top priorities.

Dalee Sambo Dorough, an associate professor at the University of Alaska Anchorage’s department of political science, who specializes in international law and human rights, was also elected ICC chair for the next four years.

To better understand the ICC’s vision for the next four years, Eye on the Arctic reached Dalee Sambo Dorough, in Anchorage, Alaska.

Q: Tell us about ICC’s priorities for the next four years.

The overall message from Inuit, to the rest of the global community, is the need to honour, respect and recognize the rights of Inuit as distinct peoples within this distinct region of the world.  It’s important that the rest of the world recognize our responsibilities as landholders and as rights holders. Our homelands mean everything to us, both the land and the coastal seas in the Arctic Ocean. I want to stress how important honour, respect, human rights, and our homeland, are to Inuit. 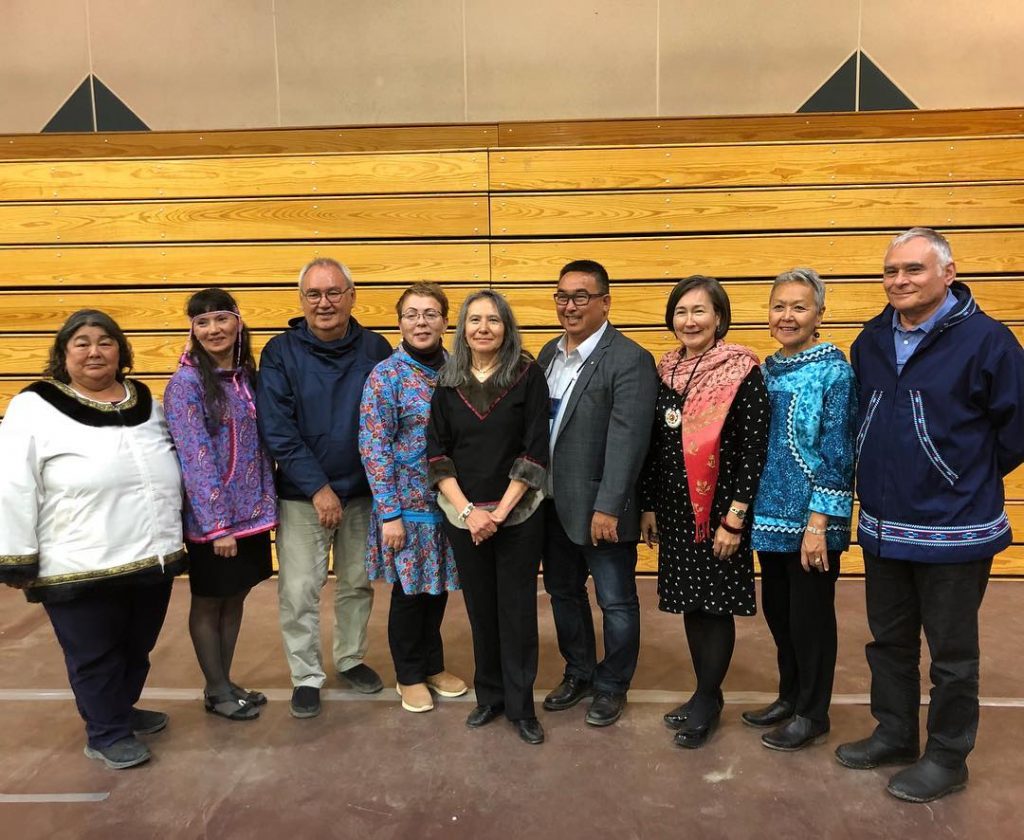 Q: The ICC is forty years old now, how effective do you think it’s been at amplifying Inuit concerns on the international stage?

We’ve been able to infuse international intergovernmental organizations with the views and perspectives of Inuit. We’ve been active within the United Nations and for the adoption of the UN Declaration on the Rights of Indigenous Peoples. We’ve been very active in the Arctic Council, participating in a wide range of working groups but also with the senior Arctic officials from each of the Arctic states.

Now, one of the objectives will be to infuse other intergovernmental fora with our views and perspectives, especially as they become more active in our homeland.  I think it’s important to state that Inuit are experts on the Arctic. Our profound relationship has been highly developed over centuries and our distinct knowledge about the region is quite significant.

Q: The ICC was also created to build greater links between the world’s Inuit regions on matters like economy and education. Are there still challenges to moving forward on those issues, or has that changed?

Challenges remain. Just on language alone, we know that we are in a state of crisis as far as preservation of language. Just the practical side of establishing and controlling our own education institutions is a huge challenge and a major hurdle that has to be overcome.

Though we’ve made extraordinary progress in a wide range of areas, challenges do remain. For us to overcome them will take some careful strategic planning and establishing of priorities in order to systematically remove all those challenges and to arrive at a place where Inuit, both individually and collectively, are able to exercise and enjoy their fundamental human rights.

For more on the Arctic Council, Inuit rights and the increasing global presssures on Inuit Nunaat, listen to the rest of our Eye on the Arctic feature interview with Dalee Sambo Dorough: