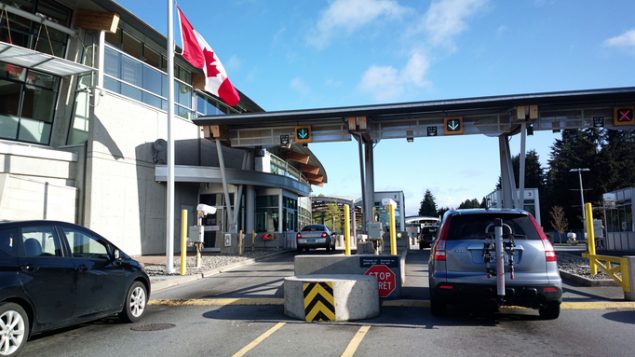 Several groups object to the fact that the Canadian government department responsible for the border has the words ‘security’ and ‘organized crime’ in its name. (iStock)

The Canadian government recently created a Ministry of Border Security and Organized Crime Reduction and several groups are protesting the move. Amnesty International Canada, the Canadian Council for Refugees and many other advocacy groups have sent a letter to the prime minister outlining their objections. 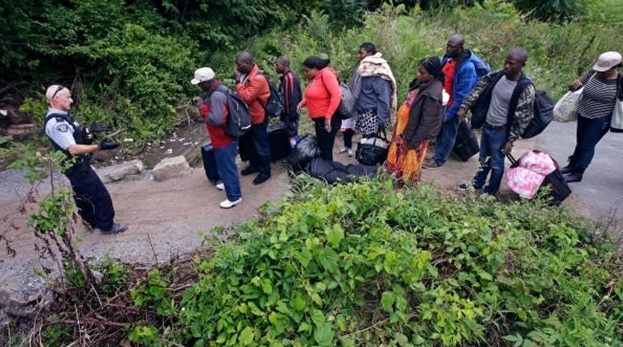 The influx of asylum seekers at irregular border crossings is not a crisis, insist several groups. (Charles Krupa/Associated Press/file)

They say that creating a minister of border security “fuels an unfounded sense of crisis” which goes against the government’s own stand that Canada faces challenges, but not a crisis, with the increased number of refugee claimants.

They add that conflating border security and organized crime is “a toxic combination” that could deepen public fears and misunderstanding about irregular migration and border security.

While the prime minister has made a point of publicly welcoming asylum seekers, opposition Conservative members of Parliament have raised concerns that too many are coming. The government’s creation of the new ministry is seen by some as a move to calm the issue which threatens to be exploited in the federal election in 2019.

Since the United States toughened its position on immigration, many have fled to Canada. As the law now stands, if asylum seekers arrive from the U.S. at a official border crossing they must be turned back because Canada still considers the U.S. to be a “safe third country.” To avoid this, asylum seekers have crossed away from the official crossings and critics have labelled them “illegal migrants.”

Government officials in the province of Ontario have demanded more help from the federal government to cope with the influx.