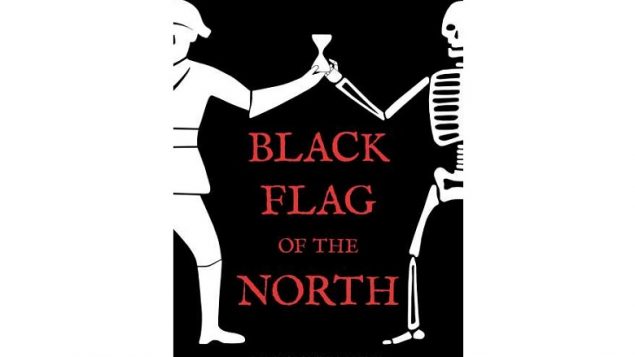 A new book tells of the rise and fall of one of history's most successful pirates in the age of sail,, Bartholomew Roberts "King of the Atlantic Pirates" (Dundurn Press)

Black Bart and the “golden age” of piracy under sail

The movies would have you believe pirates were chivalrous and handsome, like Errol Flynn, or likeable rogues like “Captain Jack Sparrow”, or Robert Newton as the colourful “Long John Silver” of the film and later television series Treasure Island.

It is often claimed that Newton established the sound of pirate speech in modern minds with his “arrgggh” and  his Cornish accent which was probably not too far from reality as many pirates indeed hailed from the west England and Welsh coasts.

But the truth of pirates and pirate life in the age of sail is much different.

Victor Suthren is the former director-general of the Canadian War Museum, former honourary Captain in the Royal Canadian Navy, and author of several historical books.

It is interesting to note that pirates in the age of sail succeeded most often without bloodshed or barely a shot fired or a cutlass thrust. Cannon fire blasting away between ships was something that was to be avoided as much as possible as was any hand to hand fighting. Their success was most often sought and achieved through sheer intimidation based on a bloodthirsty and savage reputation. 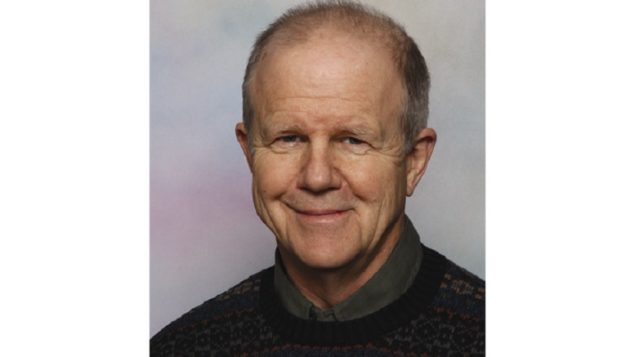 The “Jolly Roger” was not the pirate black flag at all, but rather an Anglicisation of “Jolie Rouge”, a red flag meaning no quarter would be shown.

The words buccaneer (another Anglicised word) and pirate were not really synonymous.

Pirates often preferred smaller ships like sloops which were faster and easier to manoeuvre than the large three mast ships usually portrayed.

And Bartholomew Roberts (AKA Black Bart) one of the most successful pirates, was a teetotaller at a time when massive and excessive drinking among pirates was a given. 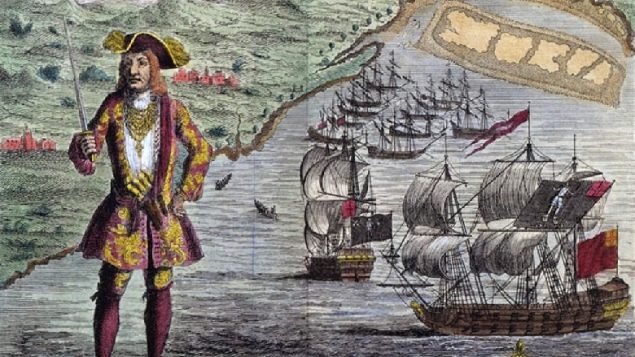 Bart Roberts, was also the first to draw up a set of pirate rules or “articles”, which his crew would sign. It was a document most unusual in its time for requiring order in an often chaotic pirate life, and for its egalitarian nature in an era of extreme class structures.

These included for example:

While there were other rules as well, they included one that was absolutely unheard of at the time and surely the first instance of workmen’s compensation for injury “on the job”.

Suthren’s book tells of the rise and fall of this “King” of the pirates but is also filled with stories telling of the true lifestyles of various pirates.

Canada – a long history connected with the pirates

What is little known is that what would later become Canada was a major hunting ground for pirates.

Indeed, a couple of the most murderous of pirates lived and operated in Canadian waters. Perhaps it was these two who coined the phrase “dead men tell no tales”, as they left no-one alive in 20 years of their crimes.

It was here though that other pirates came looking for the taking of ships, supplies and recruits, many of whom willingly gave up the harsh life aboard merchant and fishing vessels for what was the equally harsh but perhaps more egalitarian life as a pirate, where if life was to be short in either case, why not opt for the chance of the semblance of freedom, possibly some riches, and well, some debauchery thrown is as well. It was here also that Black Bart Roberts in yet another daring raid rose to “the big leagues” of piracy.

Black Flag is a most interesting, informative, and entertaining look at an all too often mythologizes the pirates in the age of sail.