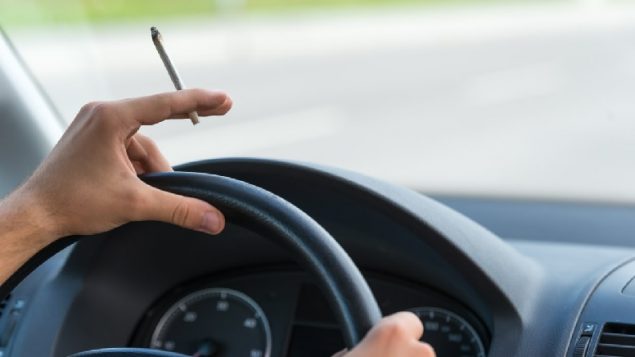 Although recreational use of cannabis is still illegal, a significant number of users report driving shortly after using. (iStock-via Radio-Canada)

Canada is well on the way to legalisation of recreational use of cannabis which will happen this fall. Cannabis Act, by the Liberal government under Justin Trudeau comes into effect on October 17th.

However, a new national survey might increase concerns among those already concerned about safety situations related to cannabis use.

The Statistics Canada survey –which covers the first two quarters of this year – notes about 14 per cent of cannabis users reported getting behind the wheel within two hours of using the drug.

There was a noticeable gender difference though as twice as many males as females reported doing so.

Meanwhile, one in twenty people, or almost 1.5 million Canadians, were passengers in vehicles driven by someone who had used the drug within the previous two hours.

Police reports of impaired driving  incidents due to drugs doubled between 2009 and 2017. However the report notes that this may be due to better reporting and not necessarily an increase in use. The report also points out not all drug impaired driving is detected by police. 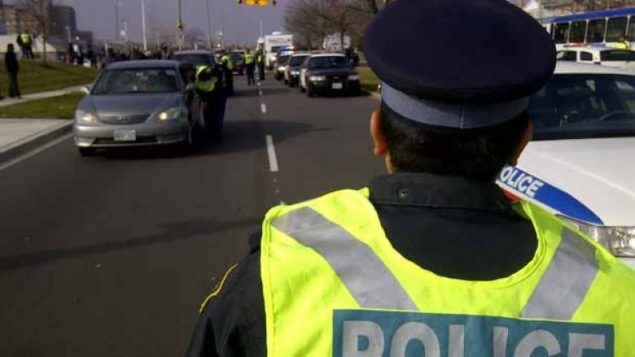 The survey also found that 16 per cent of Canadians over age 15 had used cannabis sometime during the past three months. This represents some 4.6 million Canadians.

Other surveys have estimated the “legal” cannabis market will be worth billions to companies in Canada. This may not be far off the mark as the national survey showed about one million Canadians spent $250 buying cannabis over a three month period