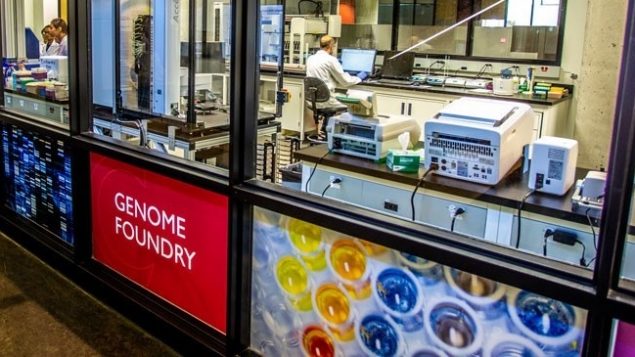 Life for a lot of Montreal-based Canadian research scientists just got a whole lot exciting–and a lot less tedious–this week. 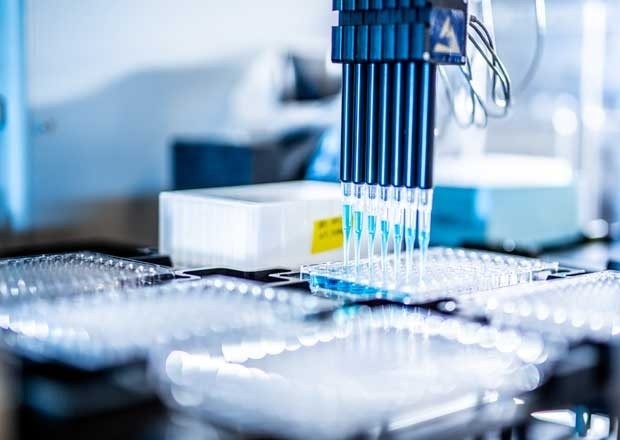 On Monday–coinciding with a two-day conference that drew participants from around the world–Concordia University officially opened its new robotic facility at its Centre for Applied Synthetic Biology.

The new lab–known as the Concordia Genome Foundry–is the first of it’s kind in Canada and will eventually be a part of an unfolding network of similar facilities world-wide.

This week has been an especially big one for Vincent Martin, the co-director of Concordia’s Centre for Applied Synthetic Biology, who–along with Bogumil Karas of Western University–co-chaired the two-day meeting called Genome Project-write Canada at downtown Montreal’s Palais des congès. 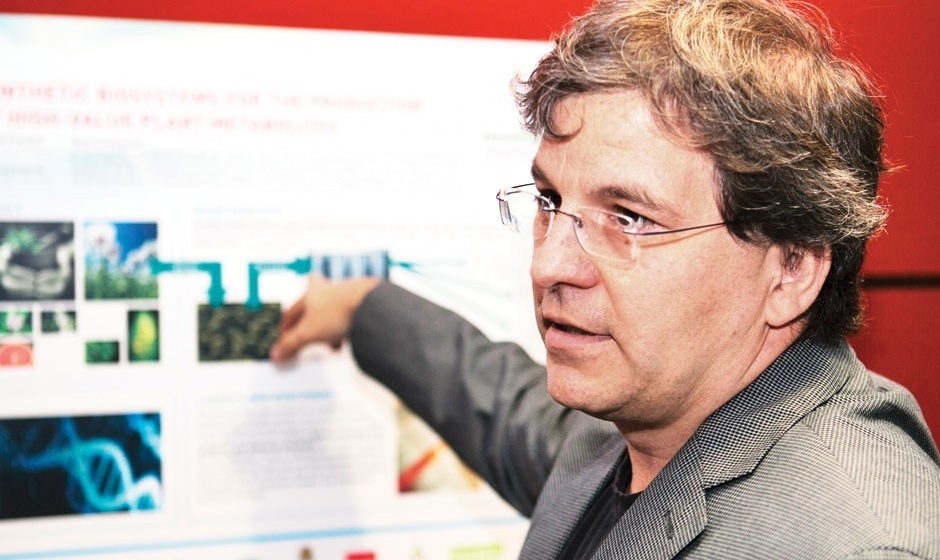 Co-director Martin now gets to work in the lab he’s fought long and hard to bring to Montreal. (Courtesy: Concordia University)

And, for Martin, the opening of the Genome Foundry is the completion of years of work.

According to Martin, synthetic biology and the use of genome foundries are really the next steps in biology research because the use of robots frees up scientists to use more of their brains and less of their hands.

“Researchers used to be able to manipulate one, two, maybe 10 genes at a time,” Martin says. “Now they can come to the Genome Foundry and work on thousands of genes at a time.”

I spoke by phone with Martin on Wednesday at his office at Concordia.