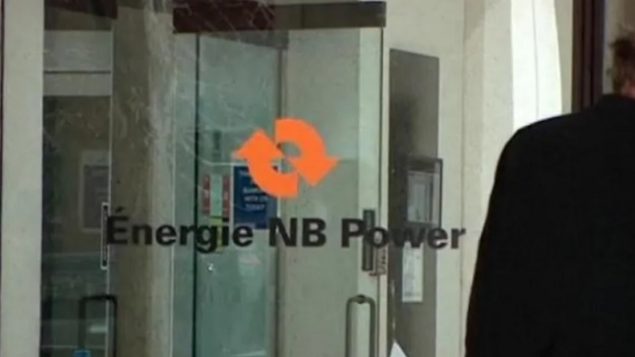 New Brunswick’s electric utility was planning to raise rates by two per cent annually but the premier is promising a freeze if his political party is re-elected. (CBC)

The premier of the eastern province of New Brunswick is promising to freeze electricity rates for four years if his government is re-elected on September 24, 2018. Premier Brian Gallant says electricity bills are going up faster than are the wages of  many citizens. There were many complaints when a rate increase of 2.07 per cent was approved In April 2017.

Electricity costs have gone up in many parts of Canada. “Growth in energy prices has outpaced both income growth and the rate at which household energy intensity is declining,” reads a 2016 report from the public policy think tank, Fraser Institute. A dramatic hike in electricity rates is partially blamed for the incumbent party’s defeat in a recent election in the province of Ontario. 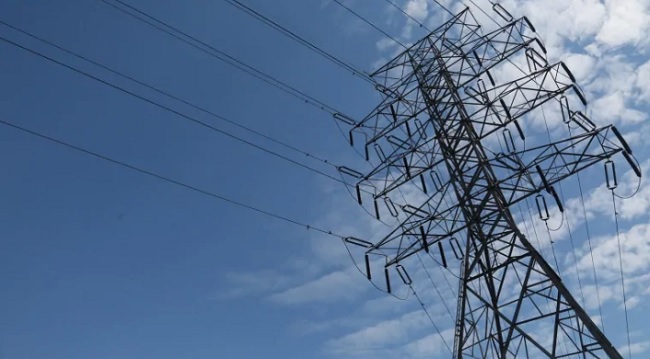 Canadians pay more for electricity than do residents of the U.S. (Chris Seto/CBC)

On average in 2013, Canadians spent 2.6 per cent of their total expenses on energy use in the home, according to the report, and electricity prices are higher in Canada than they are in the U.S.

Gallant says his four-year rate freeze would apply to residential and small business customers and there would be no new weather tax to help pay for extreme events such as major winter storms.

The electrical utility in New Brunswick had forecast rate increases of two per cent per year.