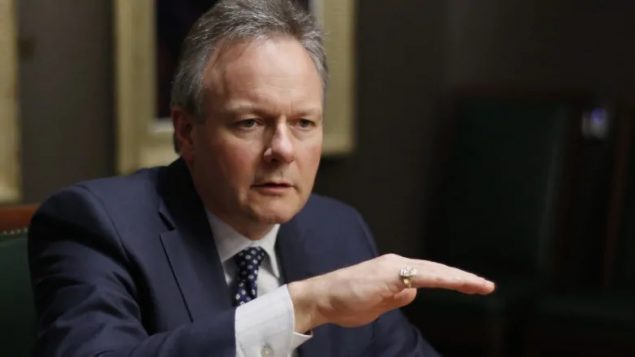 Bank of Canada Goverrnor, Stephen Poloz said they'll be no interest rate increase for now, due to uncertainty over NAFTA trade talks (Bloomberg via CBC)

Canada: no hike in interest rate- for now

After a lengthy and almost unprecedented level of low interest rates, Canada’s central bank had begun a slow hike in rates. This comes as the economy begins to recover and inflation has risen to about 3%. However, the Central bank has decided to hold its rate steady at 1.5 per cent

The Central Bank rate affects what consumers pay at commercial banks for loans, mortgages, and other financial services. 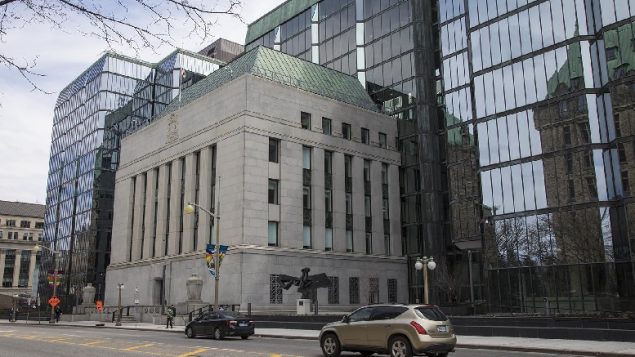 The odd clash of architectural styles of the Bank of Canada, headquarters in the national capital , Ottawa. (Bank of Canada)

An increase in the central bank rate comes in an effort to cool the economy and inflation, while a decrease is warranted to stimulate the economy.

Since then there have been tiny incremental steps to 1.5 per cent, where it will remain for the time being.

Since the economy is doing well and inflation is up, there was speculation that the Central bank would increase it’s rate this week but Bank of Canada governor Stephen Poloz said uncertainty over the North American Free Trade Talks has suggested they should opt for caution for the moment.

A trade dispute or substantial U.S tariffs could result in the bank having to reverse course if it increased rates now. 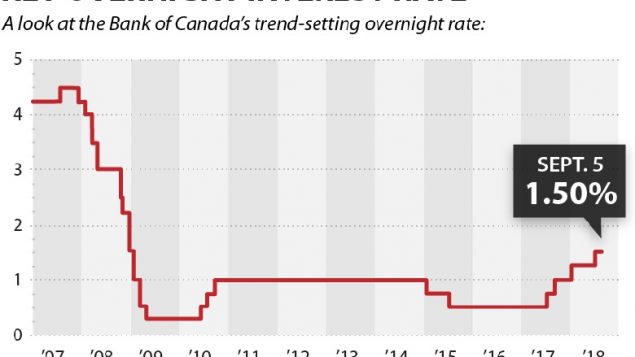 Within the Group of Seven, (G7) countries, ony the U.S. currently has a higher interest rate than Canada.

It is generally expected however, that Poloz will announce an increase on October 24 when it releases its next quarterly forecast.