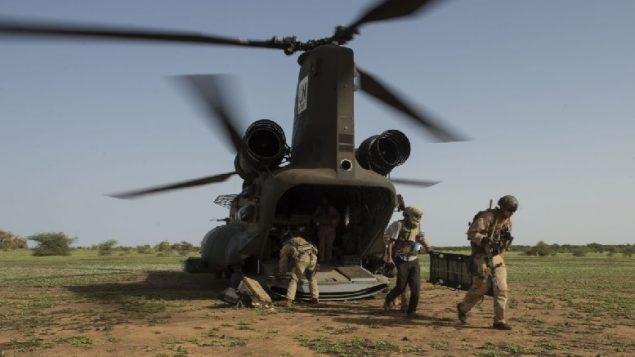 With the coming legalisation of recreational use of cannabis, Canada’s military has been working to develop a policy to deal with the situation.

The policy basically requires personnel to remain fit and “deployable” and maintain a “state of readiness”   It also requires avoidance of any impairment that would affect safe and effective performance of duty, and has established penalties for misuse.

The new policy also points out the psychological impairments of use which could jeopardise safety and effectiveness of the military member, and the physical effects such as that smoking (anything) can harm the lungs thereby also reducing fitness.

It says meanwhile that consuming cannabis and possession is allowed only if in accordance with all federal, provincial, territorial and municipal laws, and any applicable foreign laws but sets a number of restrictions related to service duty.

The new policy also points out that import or export of cannabis, even medicinal, across the Canadian border is illegal. It also notes that  it is illegal to take any cannabis across international borders. 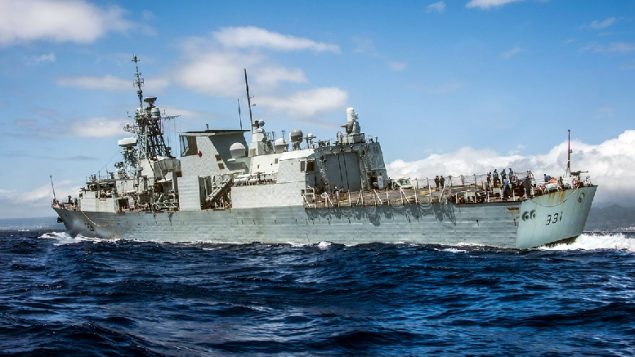 HMCS VANCOUVER turns as the ship heads towards Pearl Harbor during Operation PROJECTION 10 April 2018. New CF policy says there will be no cannabis use in or aboard any DND vessel, vehicle, or aircraft. (Photo: Master Corporal Brent Kenny, MARPAC Imaging Services

As for rules, Canadian Forces members will not be allowed to consume cannabis 8 hours before duty, or expected duty, and none on duty.

Also no consumption during an operation, exercise, or collective training.

Consumption or possession is prohibited while on or in any vessel, aircraft of vehicle, operated by the Department of Defence, or in support of the CF. The policy also states there can be no cannabis consumption during basic training, or on any overseas operation.

In addition to the 8 hour limit prior to duty, more extensive limits are established for specific situations.

There can be no consumption for 24 hours before

Cannabis use is totally prohibited during any international operation or posting outside of Canada.