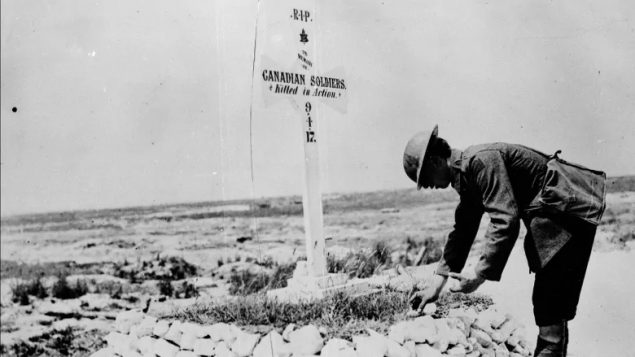 A First World War soldier places stones on a Canadian grave near Vimy, France in this June, 1917 archive photo. On Monday, Canada and Australia resolved a lingering dispute over the use of poppies on coins commemorating soldiers who died in that war. (National Archives of Canada)

No details released as Canada and Australia settle mint dispute

Canada and Australia have settled a heated dispute over the printing of red poppies on commemorative coins meant to honour veterans and those that perished. 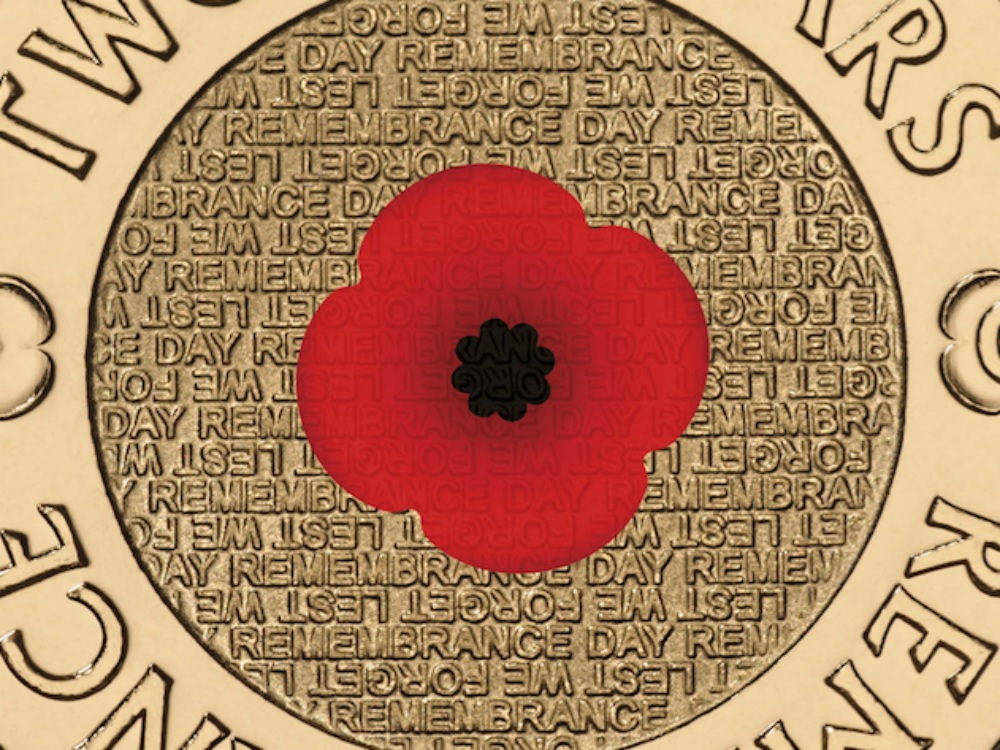 Also settled were other disputes including the use of coins tied to an Australian children’s series called “Possum Magic.”

The coins in that series are supposed to represent “magic dust” rings encircling possum characters, which on some of the coins are pictured performing witchcraft.

The dispute began simmering about three years ago when the Royal Canadian Mint maintained the the Royal Australian Mint had stolen its method for printing colour onto metal. 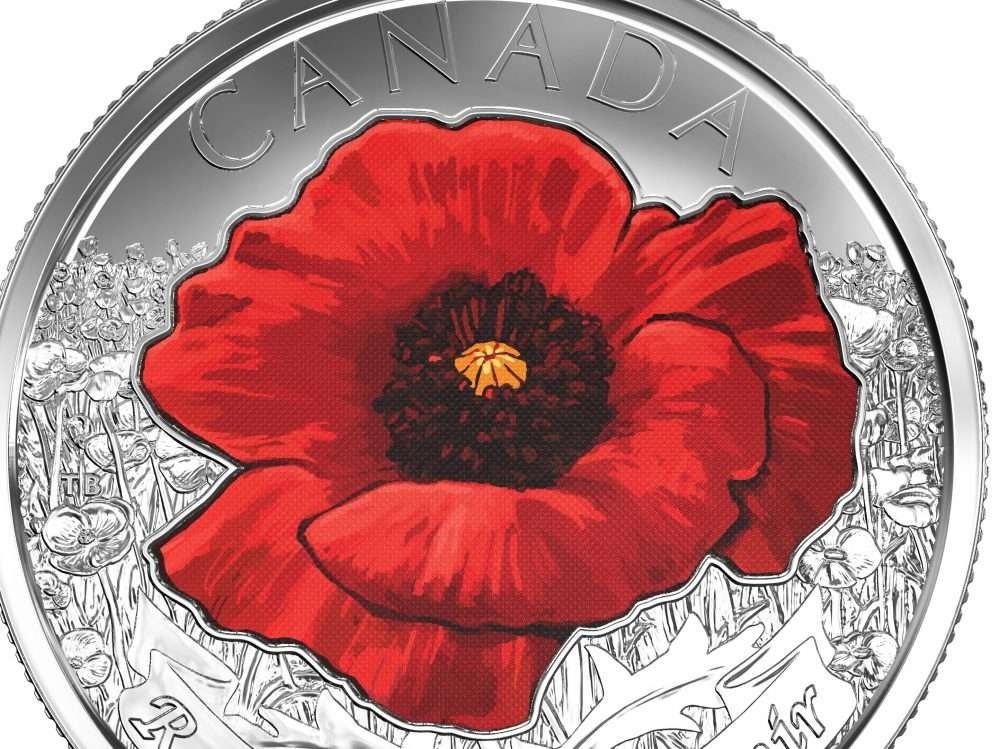 Australia said it had done nothing of the sort.

It all bubbled over at the end of last year, when Canada sued the Australians.

Canada followed up in April with another law suit demanding that more than 15 million coins be handed over to Canada or be “destroyed under supervision.”

The two sides sides kept talking and finally on Monday, both mints announced they had come to a “cross-licencing agreement.”

No details of the agreement were released.

With files from Postmedia, CBC