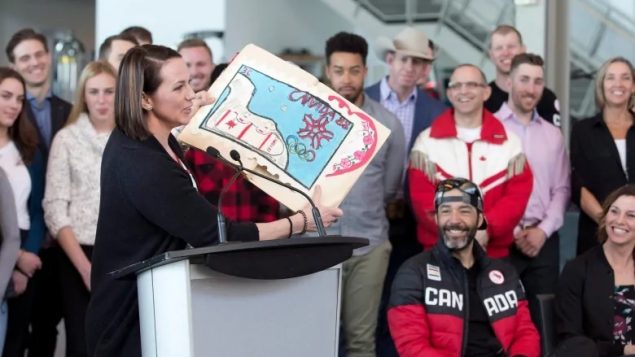 Former Olympic bobsledder Helen Upperton shows a poster that she made as a child for the 1988 Calgary Winter Games as athletes held a press conference and panel discussion in April to encourage the city to continue a Winter Olympics bid for 2026. (Larry McDougal/Canadian Press)

Supporters wishing to bring the 2026 Winter Olympics to Calgary made it through another gate on Tuesday.

City council voted to move forward with a bid process and to hold a plebiscite on the matter in November. 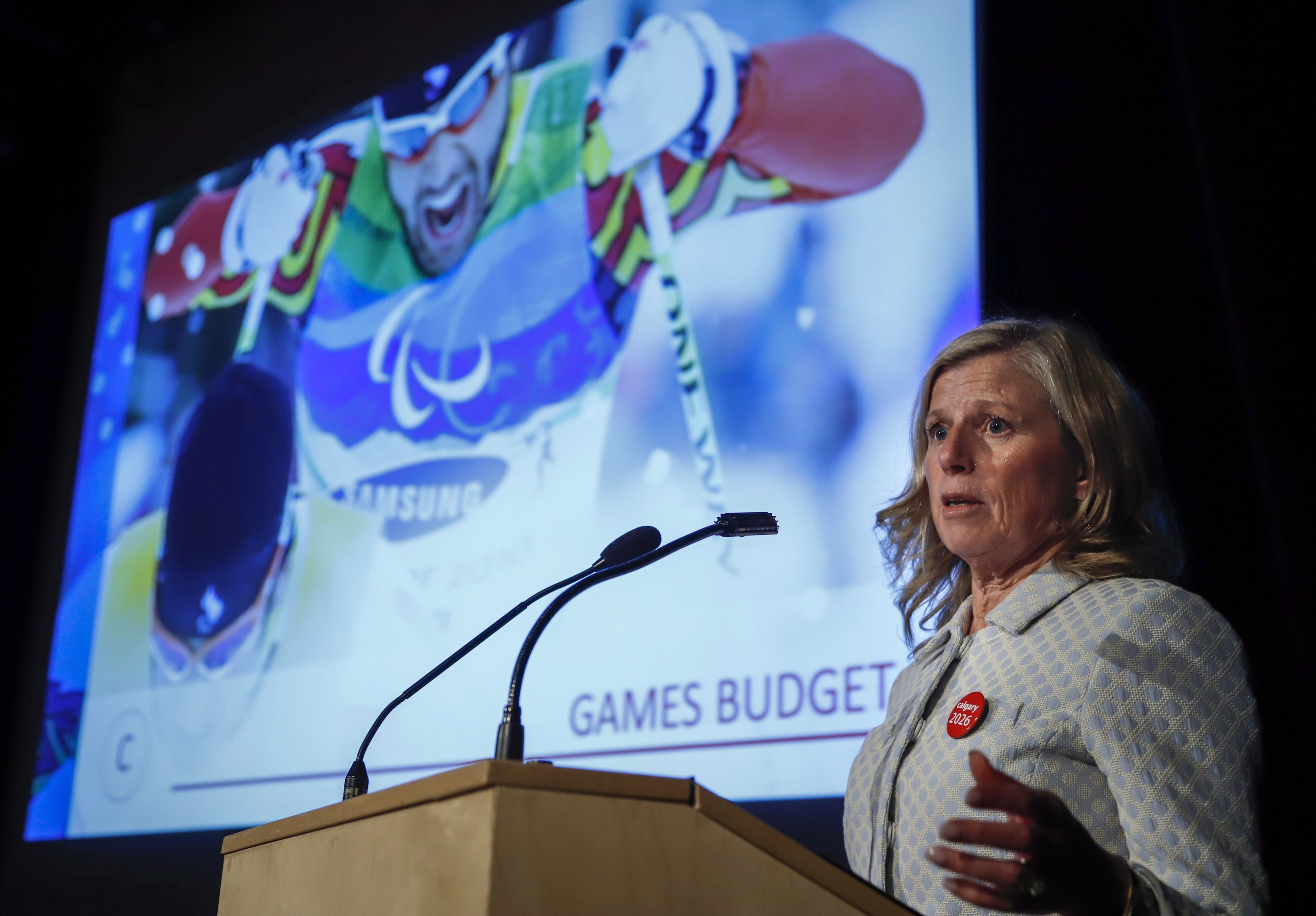 Tuesday’s vote had been billed as the “final off-ramp” in the city council’s long-running debate about whether or not to host the games and it drew mixed reactions.

It came after the organization charged with exploring a bid announced that hosting the 2026 Games, including the Paralmpics, would cost $5.23 billion, including over $600 million in security costs.

That’s less than the $7.7 billion spent on the 2010 in Vancouver and Whistler. 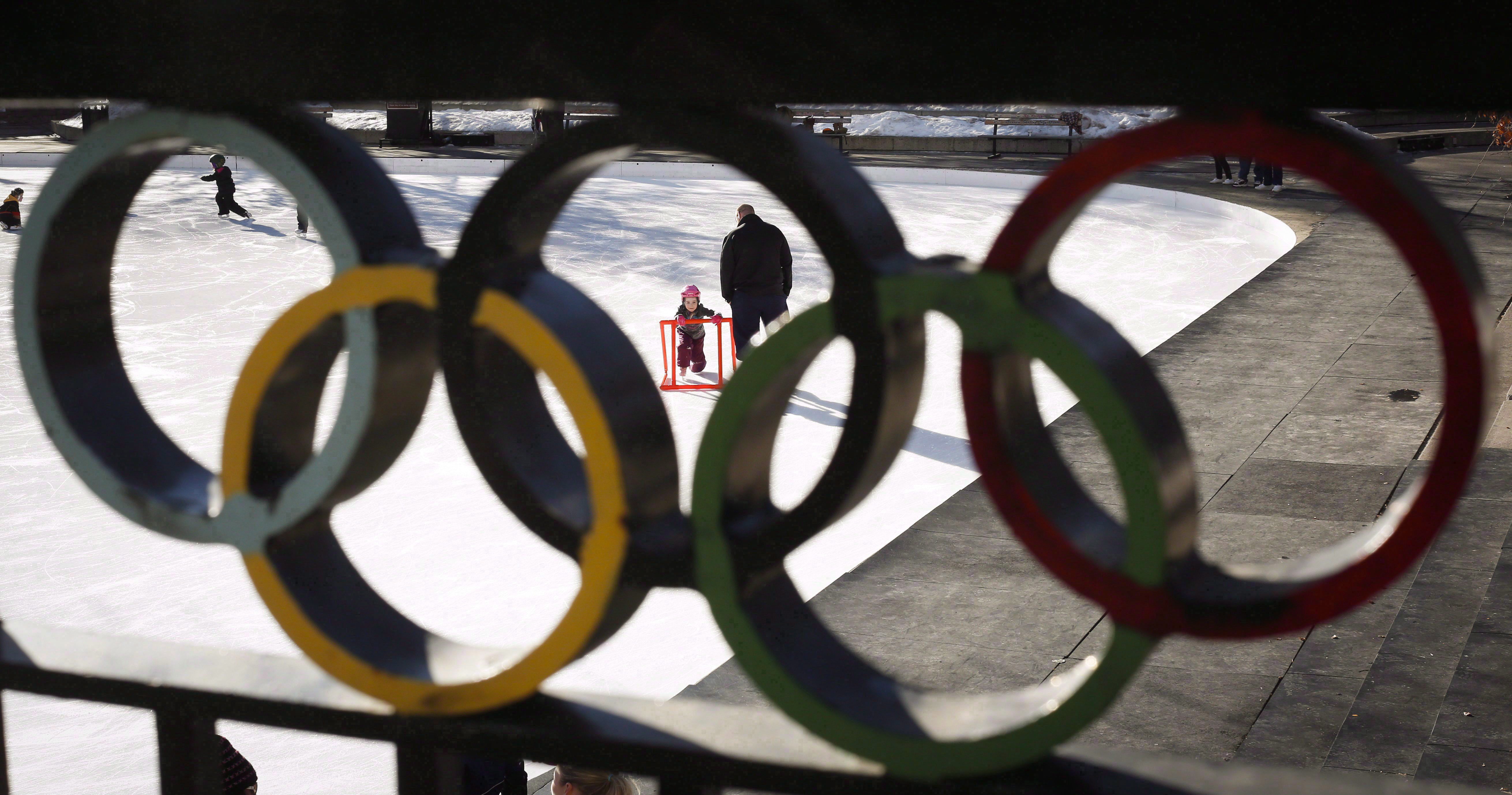 A young girl learns to skate on the ice at the 1988 Calgary Olympic Plaza on a warm day in Calgary in January 2014. Calgary residents are divided on whether the city should bid for the 2026 Winter Games. A vote is scheduled for November. THE CANADIAN PRESS/Jeff McIntosh

Vancouver spent $750 million on all of its new venues combined.)

But the $5.23 billion figure is already under fire by some economists.

Trevor Tombe of the University of Calgary, says the actual cost of hosting the Games will almost certainly exceed the $5.23 billion announced Tuesday.

And, the $7.4 billion in projected economic benefits, he says, have “absolutely” been overstated. 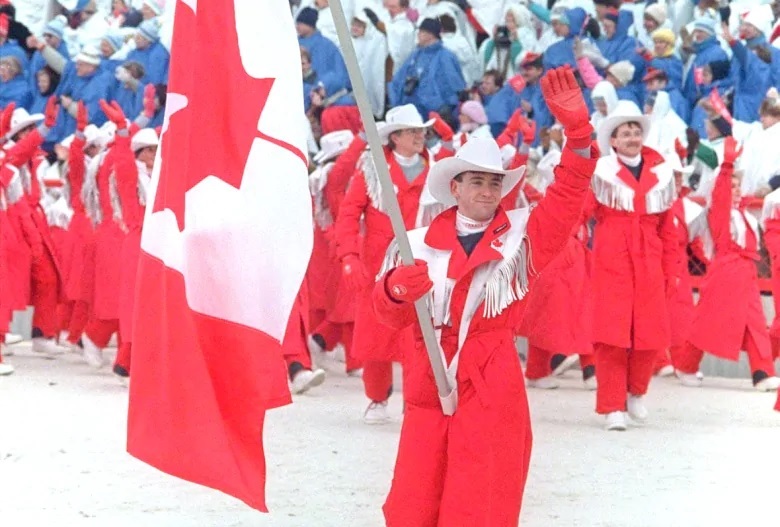 The 1988 Winter Games in Calgary laid the foundation for the Canada’s Olympic successes, and changed the face of Calgary. (Paul Chiasson/The Canadian Press)

The high cost of those games was anticipated, as organizers were aware at the outset of their bid that most facilities would have to be constructed.

How much the infrastructure from those Games would be a factor now is problematic but they did leave at least five facilities that are still in use.

Bruce Dowbiggin, author, sportswriter, broadcast personality and the host of the not the Not the Public Broadcaster website is a long-time Calgary resident and a lover of all things Olympic.

I spoke with him by phone at his home.