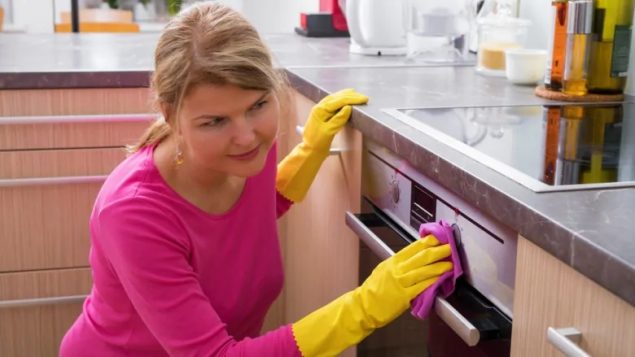 The commercials say over and over, protect your family from bacteria and use our disinfectants and eliminate all those nasty bacteria.

Parents of course want to protect their children from all harm or danger, but in spite of the profit driven commercial interest, the fact is not all bacteria are bad.  In fact we need bacteria to help digest our food.

A new study seems to indicate that may all this use of disinfectants may not be helpful to a child’s long term health. A connection with the bacteria in a child’s digestive system, obesity and overuse of household disinfectants has been found. More than 80 per cent of households use multi-surface cleaners with disinfectants weekly or more according to researchers.

Researchers at the University of Alberta suggest that infant exposure likely occurs through breathing in aerosol spray molecules in the air or touching surfaces. Some baby wipes also contain disinfectants.

The findings were published in the Canadian Medical Association Journal (CMAJ) under the title, ”Postnatal exposure to household disinfectants, infant gut microbiota and subsequent risk of overweight in children”. ( HERE) 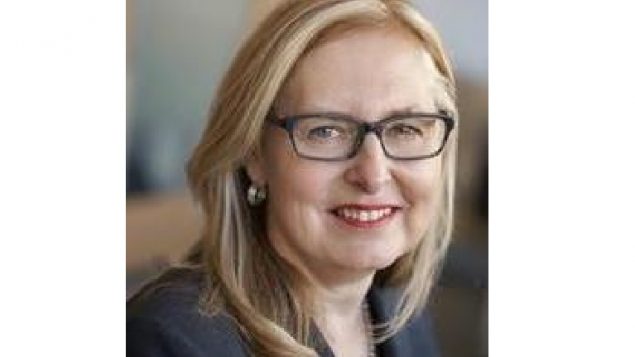 Anita Kozyrskyj,(PhD, Msc) professor of paediatrics at the University of Alberta

Anita Kozyrskyj, U of A paediatrics professor and principal investigator on the SyMBIOTA project said, “We didn’t just find an association. Our ‘mediation’ statistical analysis suggests that a gut microbiome enriched with Lachnospiraceae early in infancy was likely directly responsible for children becoming overweight or obese”.

The research involved children and study of three types of cleaning products, detergents, disinfectants, and eco-products. 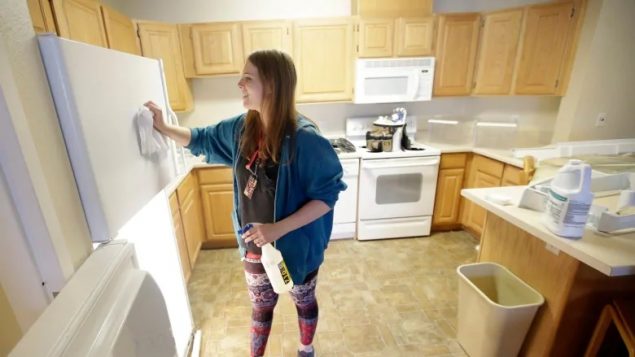 The research showed less risk of overweight children in houses where eco-friendly multi-use cleaners were used, but noted this may be due to potentially healthier diets in the mothers. (Associated Press)

They found no connection with detergents, but in households where there was frequent use of eco-cleaners, there was a decrease in the odds of becoming overweight or obese. They found much lower levels of the gut microbes, Enterobacteriaceae but found no evidence that these gut microbiome changes caused the reduced obesity risk. Rather, Kozyrskyj speculated that mothers who used eco-friendly products may have had a healthier diet and so healthier microbiomes during pregnancy creating a positive result in newborn’s microbiome, and later weight gain.

From the study Kozyrskyj suggested that pregnant women and mothers of newborns can  reduce  the risk of their children becoming overweight or obese but eliminating disinfects from household cleaning.