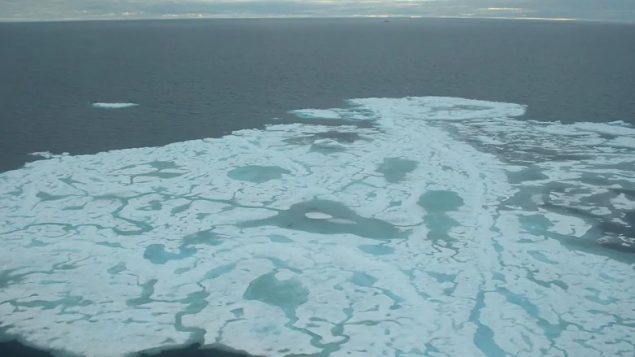 The new report says the world's ice caps and glaciers are melting fast, and will melt faster NASA and the NSIDC have released their preliminary report on Arctic sea ice minimum for 2018, the sixth lowest on record. (Patricia Bell-CBC)

Not a record low, but nearly.

The Arctic ice is reported to have reached its annual minimum for the summer season.

In a preliminary report, NASA and the US-National Snow and Ice Data Center reported that on September 28, Arctic ice had retreated to just over 4.5 million square kilometres in area.

While not a new record, it does constitute the sixth lowest extent and matches lows of 2008 and 2010. 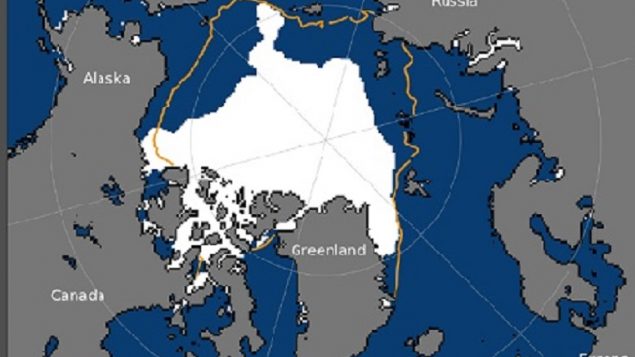 However there may have been more retreat in this final week before the angle of the sun and falling temperatures now mean the sea-ice cover will begin to expand. The NSIDC also said a late season shift in wind patterns could still push melting a bit more.

The record low for ice coverage was in 2012.

The 12 lowest minimums in the the 40 year satellite record have all occurred in the last 12 years.