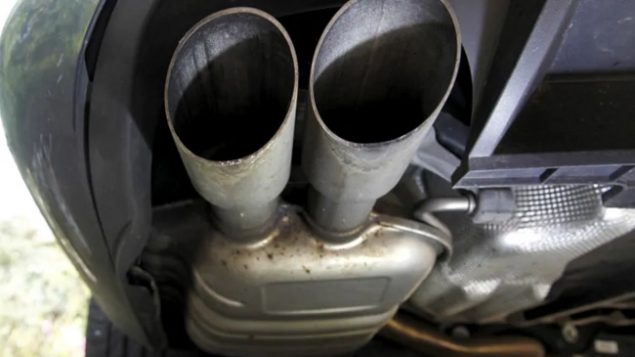 In 2015, Volkswagen was found to have modified many of its diesel-powered vehicles to bypass emission controls and cheat pollution testing. (Mal Langsdon/Reuters)

It has been three years since the discovery that Volkswagen rigged its vehicles’ emissions controls and Canada has laid no charges, notes the advocacy group Environmental Defence. By contrast, the U.S. has fined the car company $12 billion and arrested several company officials. Germany has fined it $1.5 billion. 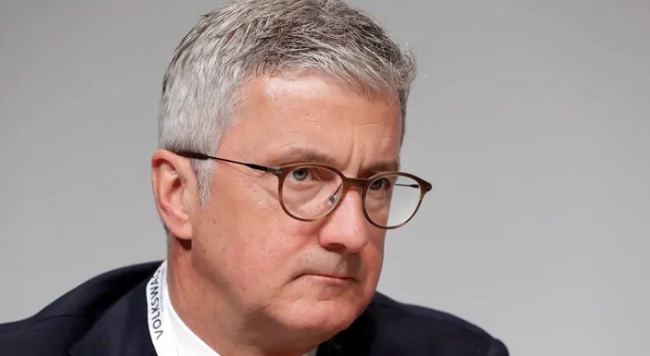 Volkswagen suspended Audi CEO Rupert Stadler after he was arrested as part of Germany’s probe into the car company’s manipulation of diesel emissions controls. No executive has been arrested in Canada. (Michael Sohn/AP Photo/file photo)

Volkswagen is said to have sold 120,000 vehicles in Canada with devices to cheat emission standards and violated environmental law. Environment Defence estimates it should be liable for fines of $105 billion.

The group says it launched a court action against the Canadian government after it refused to start investigating the violations or disclose information about progress on investigation.

In a news release, Environmental Defence says the government’s lack of enforcement of pollution standards is embarrassing and sends “a dangerous message that companies can pollute and get away with it.”