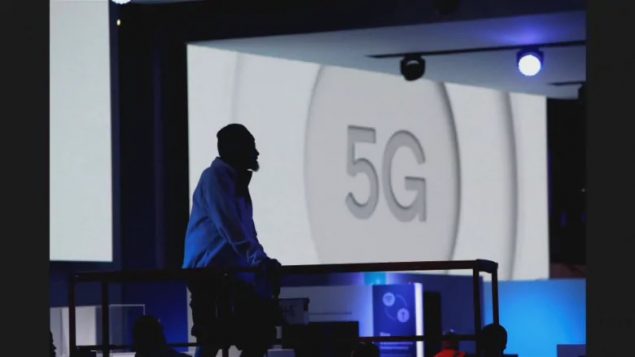 Canada is working on a 5G cyber network, but US and other allies are warning against Chinese participation. (Reuters)

As Canada seeks to develop its 5G cyber network, international concerns are being raised about the security of its infrastructure.

The so-called “Five Eyes”, Canada, the U.S., the U.K, Australia, and New Zealand is an international surveillance, security, and information sharing alliance.

The alliance has been increasingly concerned with China’s in regard to cyber-security and China’s investment and influence activities around the world. In an informal expansion of the Five Eyes alliance, the group has begun sharing information with Japan and Germany as well.

While much of the concern includes Chinese investment in high tech networks and electronic equipment, Germany, Australia, and the U.S have adopted stronger protections against foreign business acquisitions such as an attempt by China to buy German semiconductor maker Aixtron in 2016.

Under Chinese law, all Chinese firms are required to support the country’s intelligence gathering work.

Against strong concerns from the U.S, Canada’s Prime Minister Trudeau allowed a Chinese firm, Hytera, to acquire Norsat, a Vancouver-based high-tech satellite communications company with products supplied to the U.S military, Boeing, NATO, NAV Canada (civil air-navigation service), Ireland’s Department of Defence and the Taiwanese military.  The Liberal government conducted only a routine security analysis and not a more in-depth national security review, a move which surprised many security officials 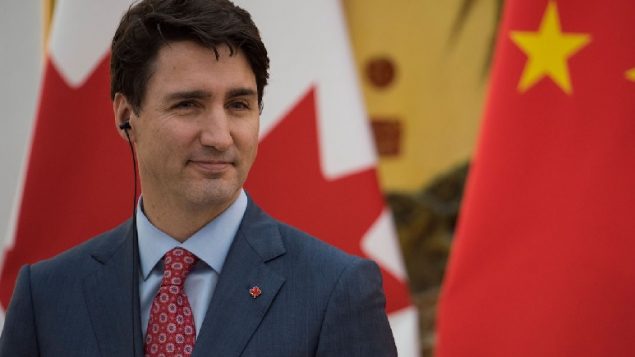 Two U.S. senators recently wrote a letter to Canada’s Prime Minister urging him to block any involvement by the Chinese firm Huawei in the new 5G network.  They also dispute Canada’s assertion that it has ample policies in place to ensure the security of its systems.

The senators also warned that any Huawei involvement could have consequences regarding telecommunications cooperation between Canada and the U.S.

Several former top U.S. and Canadian intelligence agency chiefs have all said Huawei is one of the world’s top cyberthreats. They say 5G technology could be used in a variety of ways through backdoors for information theft, to remote spying, performance modification, and even potentially equipment or system shutdowns.

The assistant deputy minister for IT security and the new head of the Canadian Centre for Cyber Security, Scott Jones, has insisted that Canada has adequate measures to test and verify equipment in its telecom networks, although one report said he was referring to 4G-LTE systems and present technology and not the coming 5G technology

However, both the U.S and Australia have banned several Chinese companies from bidding on communications contracts or supplying equipment, in addition to stricter business acquisition rules..

Huawei has insisted it has always operated in an open and transparent manner with Canada, while various Chinese officila have consistently denied claims of cyberspying, that investments abroad are politically driven, and that China is seeking to influence foreign governments.