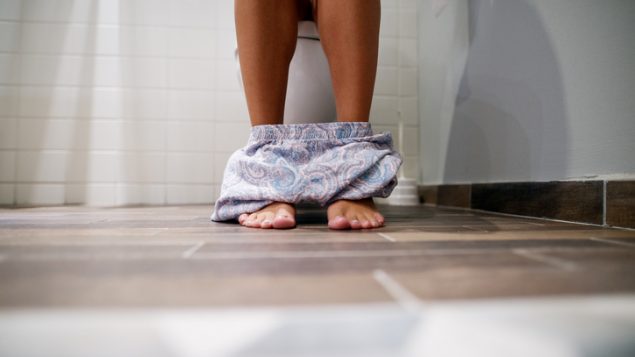 Who knew that one if four Canadians have symptoms of constipation? Exercise may help, suggests non-profit. (iStock)

The national non-profit, ParticipACTION has campaigned for years to try to get Canadians to be more physically active and the latest, attention-grabbing effort focuses on benefits such as better bowel function.

In a news release, ParticipACTION writes that 82 per cent of Canadian adults are not getting enough physical activity. It adds that when Canadians think about the benefits they focus on weight loss and looking good. The new campaign seeks is to shift the focus to other benefits such as better sleep, better mood, higher energy, less stress, better cognitive function and better sex. 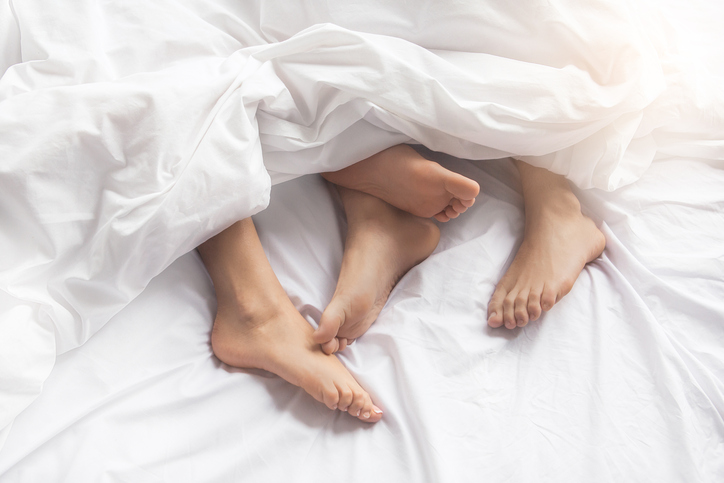 Specifically, it suggests  “50 minutes of moderate-to-vigorous physical activity a week provides a 65 per cent improvement in sleep quality for adults aged 18 and older, making them feel less tired during the day and helping them sleep better the next night…

“As for better sex… Regular exercise is a natural performance-enhancer for men and it reduces stress which is the number one libido killer for women. It also boosts mood, self-confidence and body image, all of which increase one’s desire for intimacy.”

The news release, goes on to say that one in four Canadians have symptoms of constipation and that being physically active helps stimulate intestinal function as opposed to inactivity which slows digestion.

The campaign is called Everything gets better when you get active and its message will be transmitted on television and through digital and transit advertising.