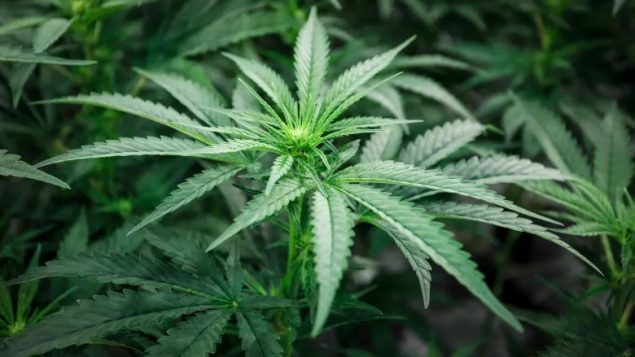 In most provinces and all the territories, people are allowed to possess four marijuana plants per household. But if you're Chinese, Japanese for South Korean you might want to think twice about that. (Jeff McIntosh/Canadian Press)

A warning for some Asians in Canada: “Don’t Smoke Pot!”

It appears that at least three Asian countries–China, Japan and South Korea–are not taking the decision lightly.

In an online statement dated last Friday, China’s consulate reminded Chinese in its jurisdiction “to avoid contact with and use of marijuana for the sake of ensuring your own physical and mental health.”

The statement included an explanation of Canadian and provincial laws on pot use and advised Chinese–especially students–to know the laws well to avoid legal jeopardy. 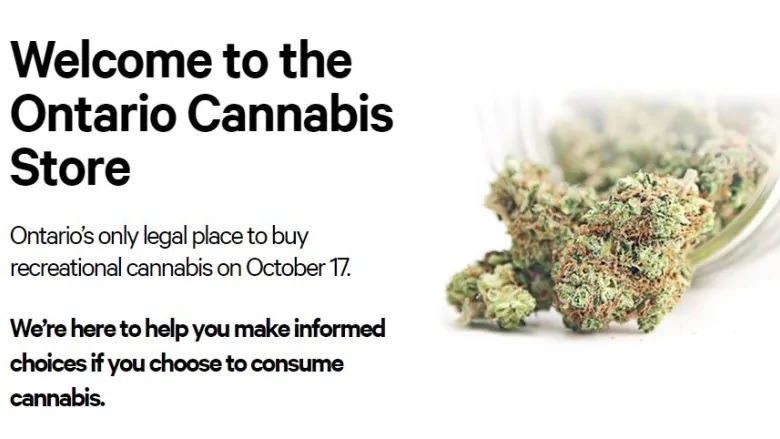 While cannabis is legal in Canada, some Asian countries take a dimmer view. In Korea, for instance, smoking, buying, possessing or delivering marijuana is punishable by up to five years in prison or a fine of up to $58,000. (cbc.ca)

Previously, both Japan and South Korea warned of possible dire consequences if any of its citizens smoked pot in Canada.

The Japanese consulate in Vancouver said Japanese laws outlawing the possession and sale of marijuana could be applied to similar actions abroad.

South Korea’s embassy in Ottawa did not pull its punches.

“Even in a place where marijuana is legalized, if our citizens smoke purchase, possess or deliver marijuana, it’s a criminal act, so they will be punished.”

The message was delivered in a tweet in Korean.

Neither statement explained how Japan or South Korea might enforce the laws against smoking while abroad.