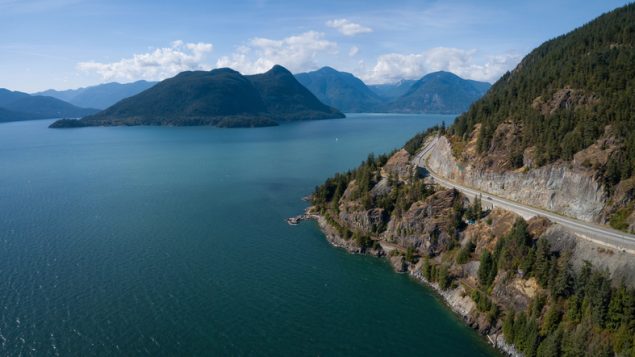 A new study suggests the world’s oceans have absorbed 60 per cent more heat than was previously estimated by climate change scientists. This means it could be much more difficult to keep global warming below the recommended 1.5 C relative to pre-industrial levels.

The Intergovernmental Panel on Climate Change (IPCC) earlier issued a major report showing the worst effects of warming would occur as soon as 2040 unless greenhouse gas emissions are reduced. The IPCC scientists showed that previous projections may have underestimated the severity of climate change. 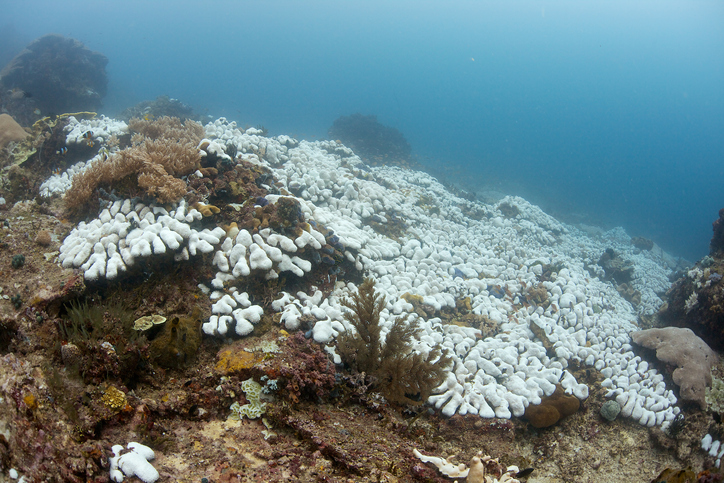 Coral are already bleaching and dying due to high water temperatures. (iStock)

The new report from Princeton University describes a more accurate approach to measure how much heat the oceans have already absorbed. The warmer the ocean the more it expands leading to a greater rise in sea levels. A warmer ocean also holds less oxygen which has a profound effect on marine ecosystems. Coral reefs and kelp forests are already dying and creatures are moving away from changing ecosystems.

Heat released from ocean over centuries

The ocean also releases heat into the atmosphere very slowly which means it will be more difficult to keep the surface temperature of the Earth below target levels in the future.

This study was reported in the journal Nature and follows an IPCC report showing the Antarctic Ocean warming rapidly.