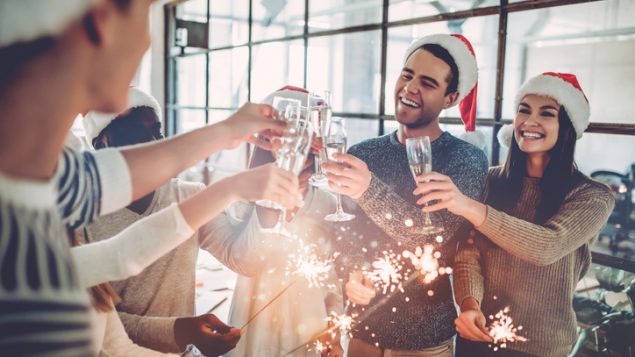 Some year-end parties take place at the office and some off-site. (iStock)

A new survey found 97 per cent of senior managers say their company will be hosting a year-end party in 2018. Often these are Christmas parties, but in a bid to accommodate diversity, many offices prefer to characterize them as year-end gatherings.

Employees are expected to attend

As for spending, 25 per cent said they would spend more on soirees this year and 10 per cent planned to cut spending. No matter what the spending, 67 per cent of managers think there is an unwritten rule that employees should attend. 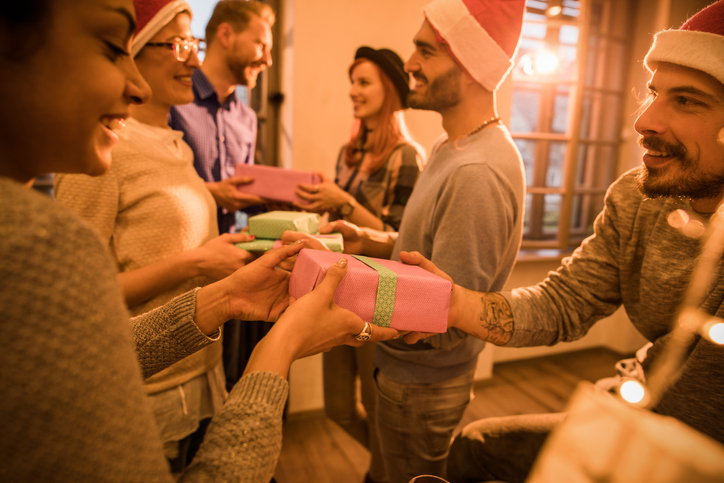 Of the few who do exchange gifts at the office, 75 per cent say they don’t do it out of a sense of obligation. (iStock)

The survey was developed by Office Team, a staffing service specializing in the temporary placement of highly skilled office and administrative support professionals.