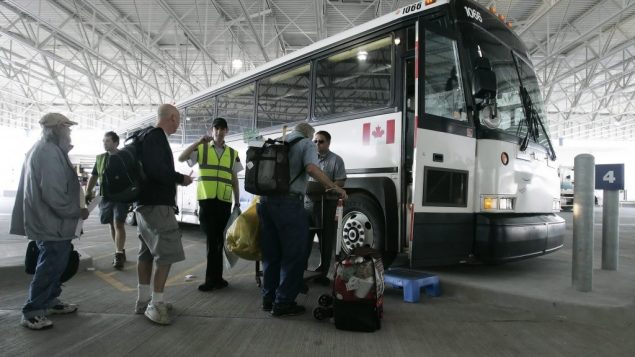 Ottawa and bus riders in the West are attempting to come to terms with Greyhound's departure. THE CANADIAN PRESS/John Wood

Ottawa grapples with Greyhound’s departure in the West

The federal government is moving to help fill the gap left by the end of Greyhound bus service in Western Canada.

As we reported yesterday, Greyhound’s departure could have a profound effect on life in Western Canada.

Greyhound had 360 stops in the Western Canada. For 300 of them, it was the only service.

A number of smaller, regional competitors are attempting to pick up the slack but it is unclear if the smaller carriers will be able to do the job.

On Wednesday–the day the Greyhounds made their final runs–Transport Minister Marc Garneau announced a cost-sharing arrangement with the provinces and territories in the region to address the problem.

“Taking an active role in supplying provinces and territories is the most effective way to achieve both short-term and long-term solutions,” Garneau said.

“Access to safe transportation options is very important for the quality of life of many Canadians, including remote, rural and Indigenous communities. 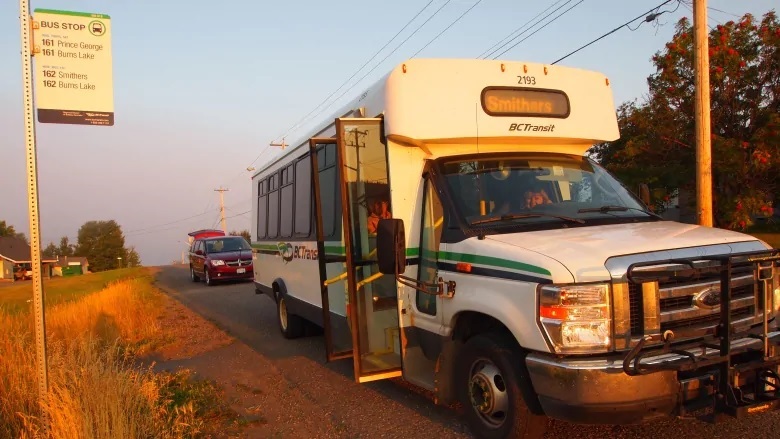 In 2017, BC Transit launched a provincially subsidized new bus service along B.C.’s Highway 16, a route commonly known as ‘the Highway of Tears.’ That’s one of the routes Greyhound is not longer serving. (Briar Stewart/CBC)

Garneau said “market forces” have filled 87 per cent of the routes Greyhound left behind.

The government, he said, will provide funding to fill the remaining 13 per cent, including unspecified other transportation options.

He did did not say how much the government would spend but said that would be announced “very shortly.”

Garneau said Ottawa is engaging Indigenous communities to provide funding for Indigenous-owned transportation companies trying to fill the Greyhound gap and added that a working group will be formed to collaborate on long-term solutions to mobility issues across the country.

Garneau’s timing did not sit well with the the president of the Amalgamated Transit Union Canada, John Di Nino, who said the “11th hour” announcement leaves thousands of people strands.

“The government reneged on its promise to find funding and solutions to deal with this crisis,” Di Nino said in a statement.

“This is a travesty for for rural and First Nations communities who depend on this service, and we hold the government responsible.

The only Greyhound route remaining in Western Canada is a Vancouver-to-Seattle run.

With files from CBC, iPolitics