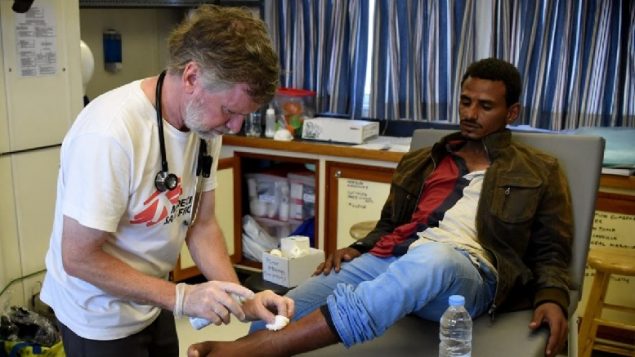 Dr. Simon Bryant from Canmore, Alberta, shown here in May 2015 as one of two doctors on board the MV Phoenix, a search-and-rescue boat that Doctors Without Borders (MSF) launched in response to the growing humanitarian crisis involving migrants crossing the Mediterranean Sea.. Charity Intelligence has rated DWB/MSF as one of the top ten charities in 2018 (via CBC)

Donating to charities, which ones work best?

People who give to charities want to know that their donated money is achieving the goal and/or reaching the people it is intended for.

But not all charities are equal.

The organisation called Charity Intelligence Canada evaluates charities to see which ones achieve the best results with the money they are given.  Kate Bahen is the Managing Director. 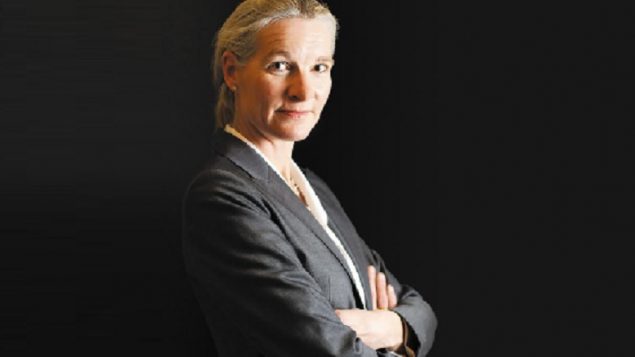 The base the “star” ratings on four criteria:

They also have an “impact” rating which provides a picture of “the measurable difference the charity can achieve for each dollar donated”  This is both in terms of the difference to society and to the people using the charity.

On their website, they also have a listing of the 100 highest rated charities. 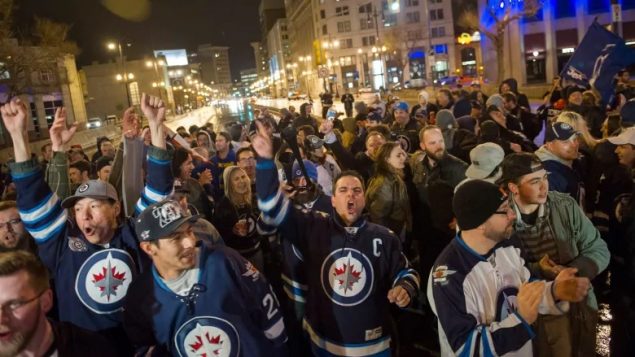 Winnipeg Jets fans celebrate a win in April 2015. The team’s charitable foundation is among other sports charities getting low marks from a watchdog group for financial transparency and over-spending on fundraising. (David Lipnowski/The Canadian Press)

Bahen says that as we approach the Christmas season when the sense of giving increases, those who feel they want to help others should do some study to find out where their money will have the most effect for the cause they are concerned with.

Bahen says if a particular charity of interest has not been rated on the Charity Intelligence website, it does not necessarily mean it is a “bad” charity only that they have had a chance to analyse it yet.