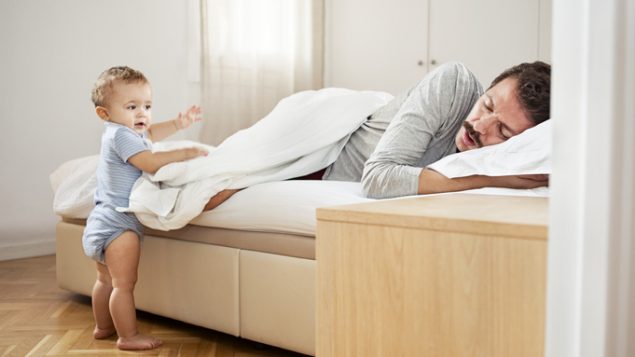 Many Canadian parents worry if their babies are not sleeping through the night by the time they are a year old. (iStock)

Fewer babies sleep through the night than people may think: study

People in Canada and the western world tend to think babies should sleep through the night by the time they are six months to 12 months old. But a study out of McGill University found that many do not and that appears to have no effect on their development.

Some parents become so worried that their infants are not sleeping for six or eight hours consecutively that they seek out sleep training information or even hire professionals to help.

By the age of one year, 28 per cent were not yet sleeping six hours straight and 43 per cent were not sleeping eight hours. And there was no correlation between infants waking up at night and their psychomotor or mental development. In fact, these babies breastfed more which is seen to be of benefit to both them and their mothers. 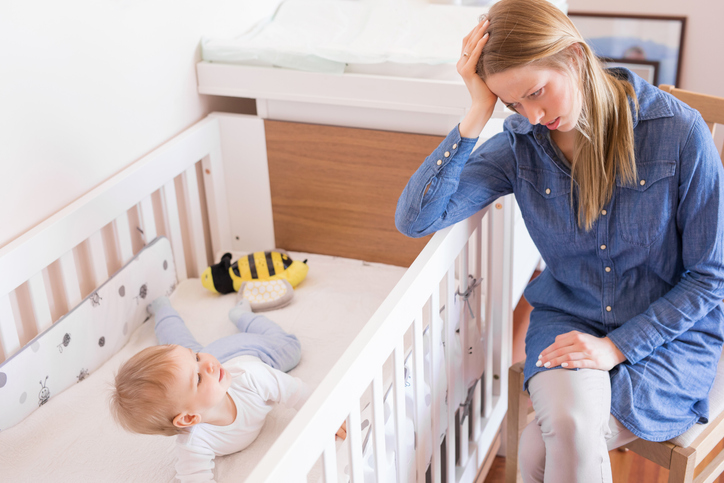 Maternal sleep deprivation is often cited as a reason to try to get babies to sleep through the night, but more research is needed to determine the predictors of mother’s well-being, says researcher. (iStock)

“If there’s only one thing I could tell parents it would be, if your infant does not sleep through the night by six months of age, then you should not worry,” says researcher and psychologist Marie-Hélène Pennestri. “There is a great, wide variability in the age at which an infant will sleep through the night and it doesn’t look (like) it impacts their development.”

Parents may complain that it is very hard on the mothers when babies wake up at night. But Pennestri would like to do further research to see whether mothers’ expectations about being woken up at night along with the total number of hours they sleep are a better predictors of their well-being. 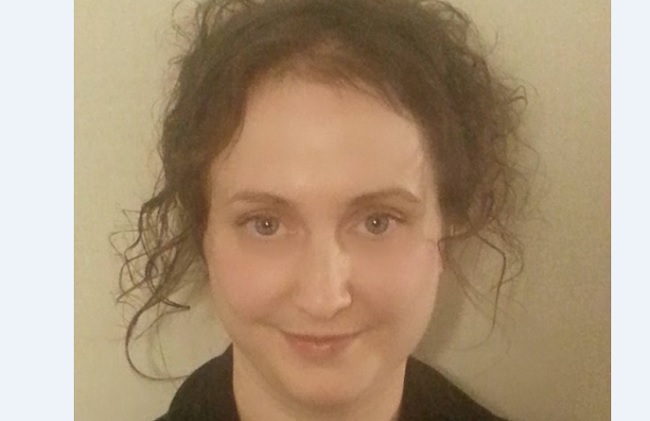 Marie-Hélène Pennestri found that sleeping through the night varies greatly among babies and says parents should not worry.Listen