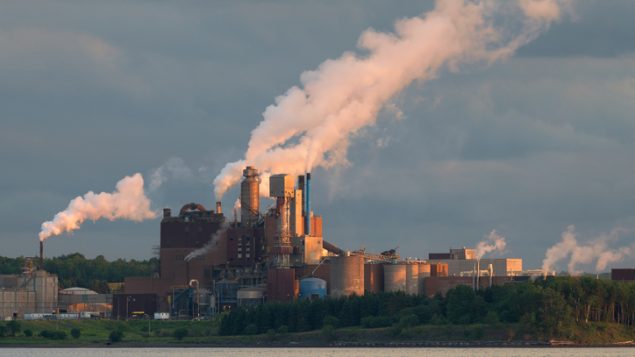 An environmental group has applied to launch a class action suit against the government of Canada alleging ‘its greenhouse gas reduction target is not ambitious enough to avoid dangerous climate change.”

ENvironnement JEUnesse is based in the province of Quebec and seeks to raise awareness about environmental issues among young people. It says people under the age of 35 will suffer severe consequences of climate change and that deprives them of their right to life and security of the person, their right to equality and their right to an environment in which biodiversity is preserved. 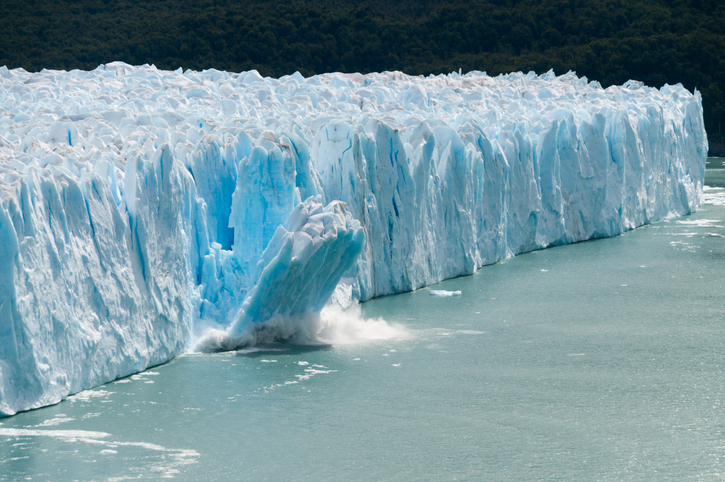 ‘Climate change is real and we are already feeling its consequences,’ reads a news release from ENvironnement JEUnesse . (iStock)

The law firm Trudel Johnston & Lespérance is representing the group for free. A spokesperson for the firm says the government’s behaviour infringes on several fundamental rights protected by the Canadian and Quebec charters of rights and freedoms, and the firm believes it has “a solid legal case that deserves to be brought before the courts.”

Similar proceedings are being planned in several countries including Norway,  New Zealand, the UK and to Uganda. In a landmark court case, the government of the Netherlands was obliged to adopt a concrete plan to reach its climate target. It must reduce greenhouse gas emissions by at least 25 per cent compared to 1990 levels by the year 2020.