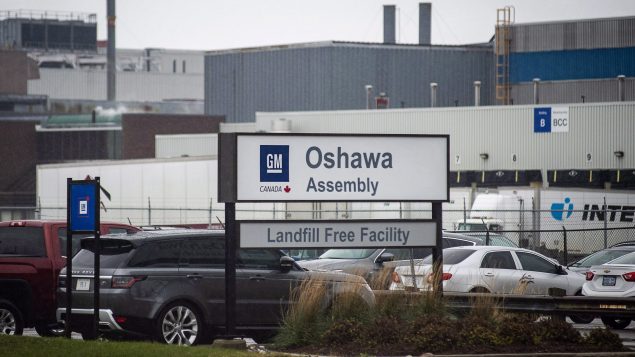 As part of the decline in Canada’s automotive industry, the General Motors plant in Oshawa, Ontario will stop assembling cars in December 2019. (Eduardo Lima/The Canadian Press)

The closure of the General Motors plant in Oshawa, Ontario will be hard on the workers and on the region, but it will not affect the Canadian economy as a whole, says Bernie Wolf, a professor of economics and international business at York University. The closure in December 2019 will eliminate some 2,700 hundred jobs at the plant.

The automotive industry has been an important part of the Canadian economy, but it has shrunk from producing about 3.1 million vehicles in 1999 to about two million now. There are eight assembly plants employing some 125,000 Canadians and there are more than 700 parts manufacturers.

Wolf says change is coming and that Canada needs to adapt.

“One has to realize that manufacturing has changed. It’s changing greatly and it’s changing very rapidly. And how do you deal with that,” he says. “We need to go more toward an information-type of work force.” 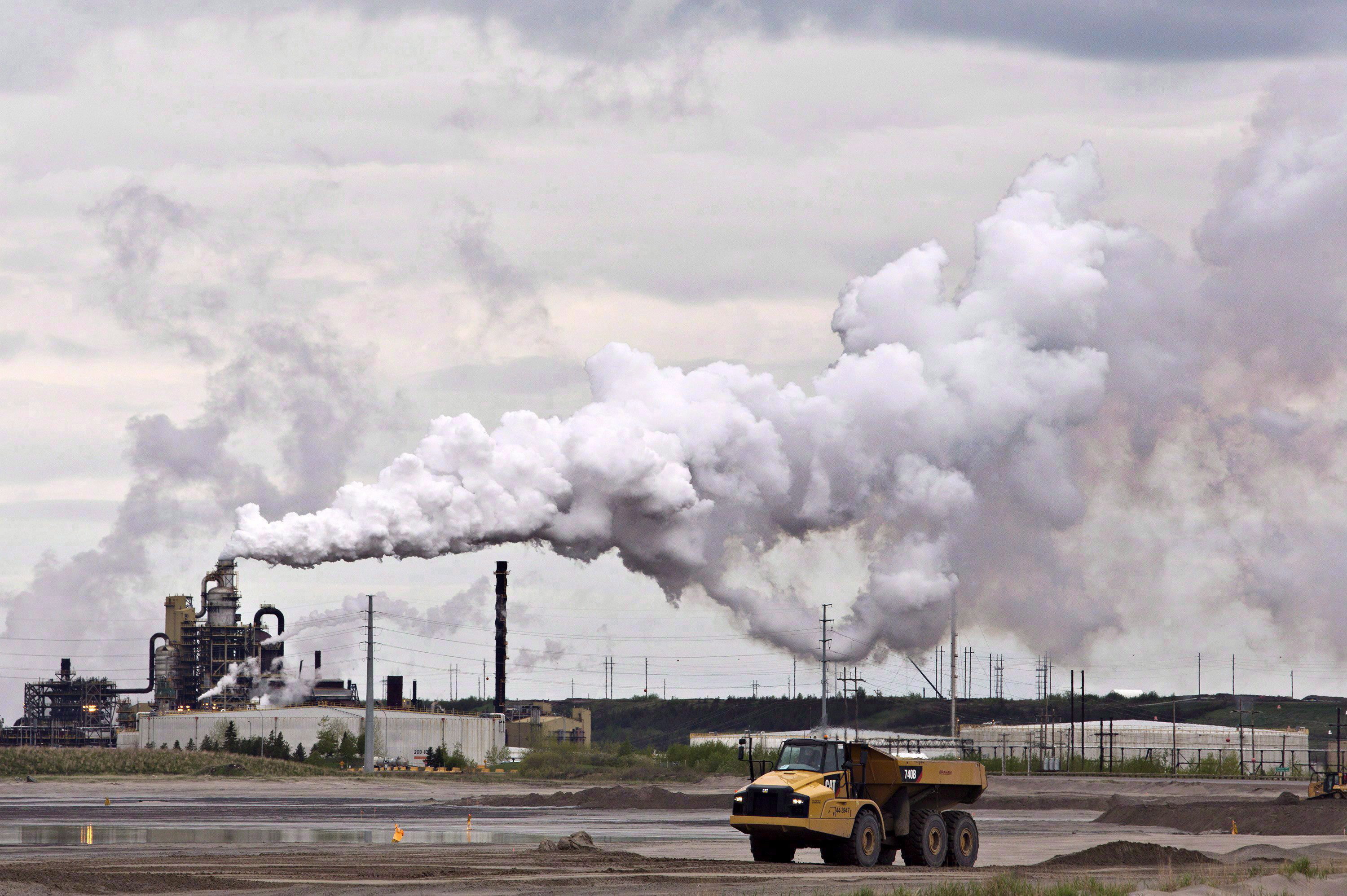 ‘We have to move a bit away from natural resources’

The drop in oil prices and the gap between the world price and that for oil produced in Canada’s western province of Alberta reinforce the notion, says Wolf.

“We need to diversify the economy. We have to move a bit away from natural resources and educate people so that they’re versatile in the kind of business environment we have.”

Wolf says Canada is not moving quickly enough to diversify and he thinks part of the problem is that it is not a nation of risk takers. Unless, business can overcome these challenges, he says the Canadian economy will decline. 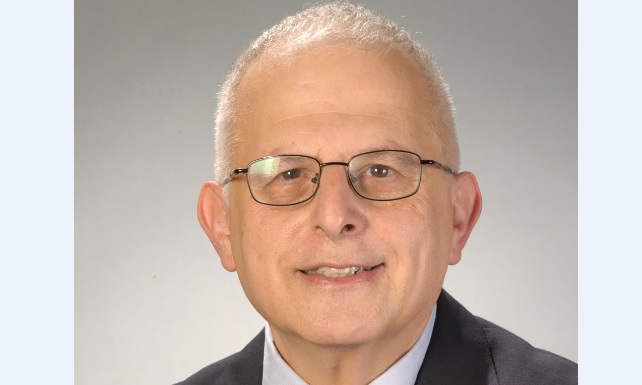 Prof. Bernie Wolf says the Canadian economy is doing well now, but will have to diversify or decline.