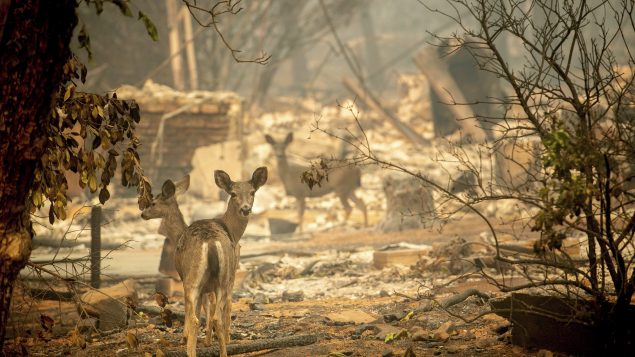 Smoke from fires such as the massive burns in California will increase and hike the risk for several deadly conditions, says Canadian researcher. (Noah Berger/AP Photo/Nov. 10, 2018)

As report from the prestigious medical journal, The Lancet, says the lack of progress on climate change threatens human lives and the viability of health care systems in Canada and around the world. The report says the most important thing governments could do to improve human health would be to successfully tackle climate change.

In Canada, it estimates greenhouse gas pollution kills 7,142 a year and 2.1 million around the world.

Last summer, public health officials in the province of Quebec said 90 people died in a heat wave. Increasing heat waves can cause heat stroke and more pollen aggravating allergies and asthma and contributing to forest fires. Canadian researcher Dr. Courtney Howard wrote the part of the report that focuses on Canada. She says the world is on pace for temperature increases that it cannot adapt to. 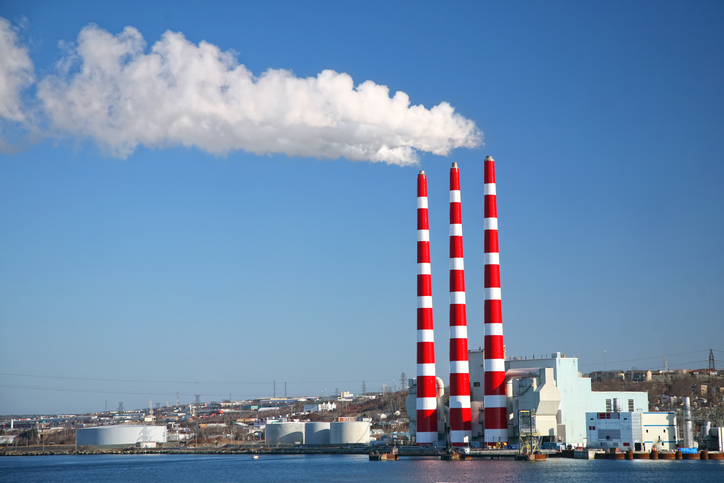 Greenhouse gas pollution such as is emitted by coal-fired power plants is already linked to deaths in Canada and the world, notes a report in The Lancet. (iStock)

The report warns more fires will mean more smoky days and warnings for people to stay indoors. More heat means more insects and diseases they may cause such as Lyme disease, cases of which went up by half in 2017..

Fine particles of pollutants in the air cause heart disease, strokes, lung cancer, respiratory infections and lung disease which can lead to death.

‘This is an emergency,’ says doctor

Howard told Canadian Press the last few summers have shown Canadians what climate change is going to look like with record-breaking forest fires in the province of British Columbia n 2017 and 2018, drought on the prairies provinces in western Canada, heat waves in central Canada and flooding in communities across the country.

She added, “I’m an emergency doctor and I’m working on this because this  is an emergency.”