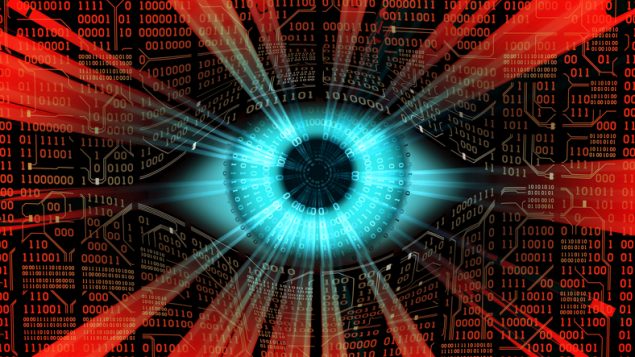 Sensors, cameras, facial recognition and other technologies will be able to collect data from citizens around the clock, warns former privacy commissioner. (iStock)

The former privacy commissioner of Ontario recently resigned from a project to create a smart city in Toronto because there are no guarantees the collection of personal data would be kept private. Privacy is fundamental to freedom, says Ann Cavoukian, and smart cities being created around the world are not doing enough to guarantee it.

‘No opportunity to revoke consent’

“In a smart city, there will be emerging technologies–sensors, surveillance cameras, facial recognition,” she said in an interview on Dec. 4, 2018. “These technologies will be on 24/7, all the time.

“And so, there’s no opportunity for people to consent or revoke consent to the collection of their personal information if they happen to live in that area.”

The solution Cavoukian suggested for the Sidewalk Labs project was to insist that the smart city never collect any personally identifiable data. “So that, whatever data is collected from a sensor, for example, the minute it’s collected you will remove all personal identifiers linked to the data. That way, you will still have data that will be very valuable, but it will not be personally identifiable data meaning the privacy issues will be removed, the data will not involve individuals who cannot be identified. That is what privacy is all about.” Project leaders could not guarantee that. 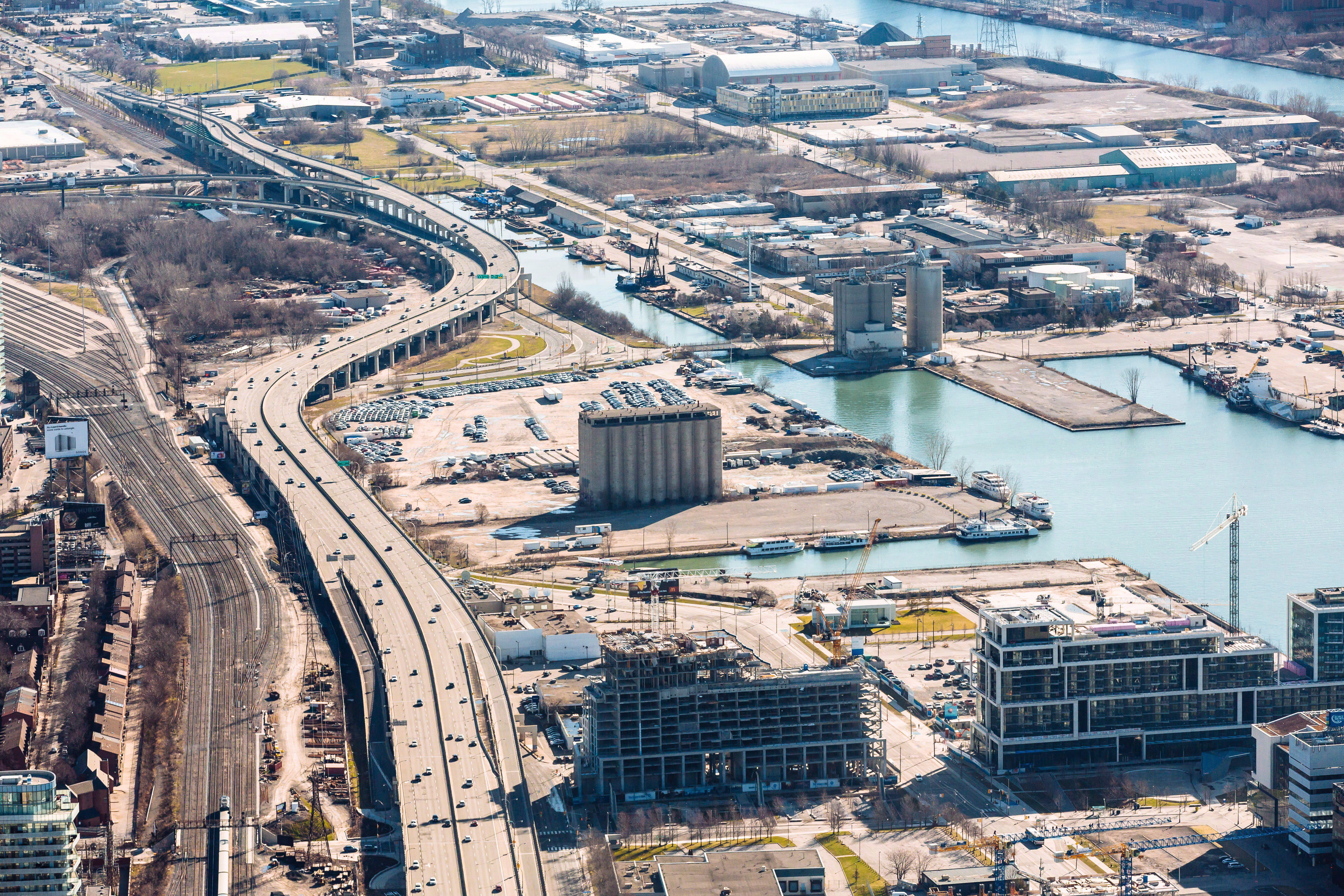 After Cavoukian resigned, she was contacted by some members of Waterfront Toronto. That is the body charged with developing the project and is made up of representatives of the federal, provincial and municipal governments. She is thinks they are concerned about privacy and she is hopeful they will take steps to ensure that the instant data is collected, all personal markers are removed.

“Please don’t underestimate the importance of privacy,” said Cavoukian. “Privacy forms the foundation of our freedom. You cannot have a free and open society without a foundation of privacy. Let’s make sure we preserve that now and well into the future.” 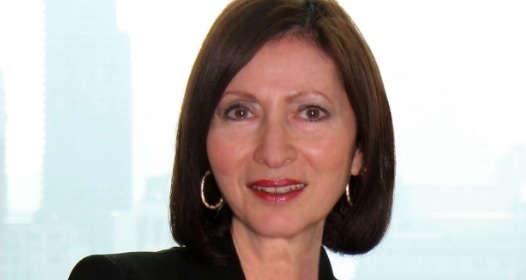 Former Ontario Privacy Comissioner Ann Cavoukian says she had no choice but to resign when it became clear the plan for a smart city in Toronto could not guarantee privacy in the vast collection of data.

Ann Cavoukian is now the Distinguished Expert-in-Residence, leading the Privacy by Design Centre of Excellence and is also a Senior Fellow of the Ted Rogers Leadership Centre at Ryerson University in Toronto.