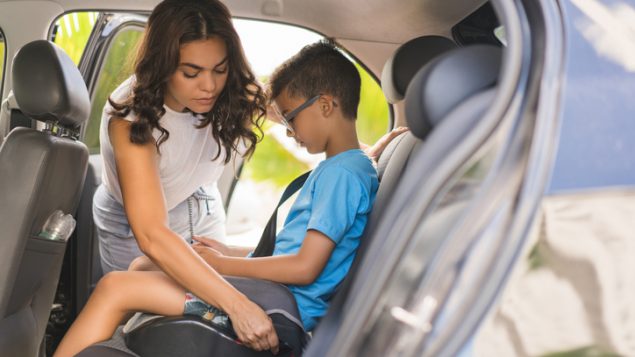 Tougher enforcement of booster seat rules aligned with fewer hospitalizations of children in the province of British Columbia, according to a study. (iStock)

Road safety should be standardized to save children: researchers

In Canada, each province or territory is responsible for its own rules of the road and they differ from place to place. Researchers say it would reduce death and hospitalization among young Canadians if there were just one code for the whole country, based on scientific evidence. 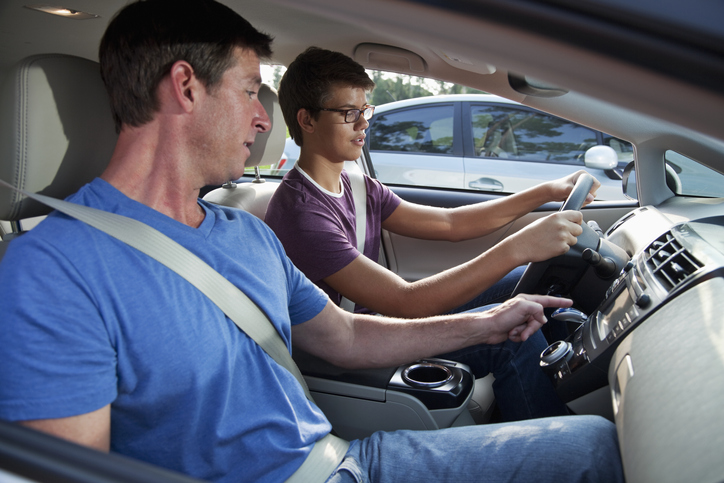 ules that apply to young drivers vary from place to place in Canada. (iStock)

Rules around young drivers may help

For example, while all provinces have graduated processes for awarding drivers’ licences to youth, the large province of Ontario goes further than many.

“Ontario…requires that young drivers not drive between midnight and five a.m., says Alison Macpherson, a professor of kinesiology and health science at York University and a researcher for this study. “That may or may not be associated with their lowest rate of injuries, but that would be one of the things that we would recommend–that the policies across the provinces align with the best practice.” 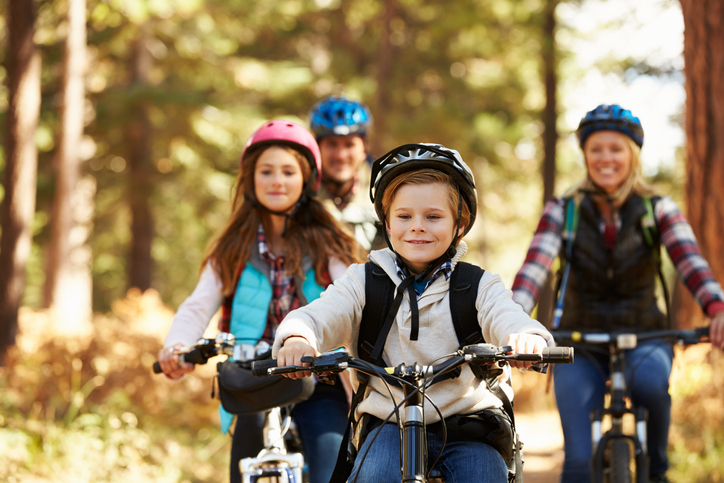 Not all provinces require young cyclists to wear helmets. (iStock)

Another example involves car booster seats that raise children aged five to nine years old so that seat belts fit them properly. The western province of British Columbia updated it regulations to allow for more rigorous enforcement of booster seat rules and the study shows a parallel reduction in hospitalizations for children in that age group.

Other measures that could be considered include making helmets mandatory for cyclists and encouraging municipalities to lower their speed limits to 30 km per hour. The speed limit in most urban areas in Canada is 50km.

Injuries are the leading cause of death

While death and injury due to traffic accidents have decreased in Canada in recent years, Macpherson says there is still “huge” need for improvement.

“Injuries generally, are the leading cause of death in children in Canada. In fact, injuries kill more children than all other causes combined. And we know, we have evidence to show that we can reduce both the death rate and the hospitalization rate in children if we follow evidence-based policies. So, I think it’s really important.” 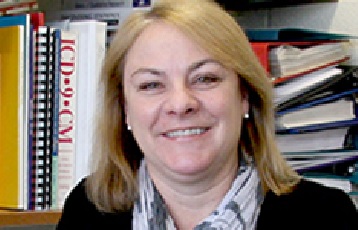 Prof. Alison Macpherson explains why she thinks Canada should have standardized traffic rules based on scientific evidence.