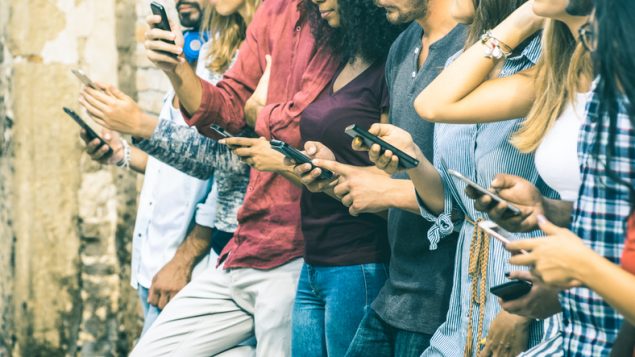 Canada’s regulator is looking at ways to improve the choice and affordability of mobile wireless services. (iStock)

Canada’s telecommunications regulator has reached agreement with the country’s top three wireless carriers obliging them to provide a range of cheap, data-only mobile plans within the next three months.

Canadians regularly complain that they pay some of the highest cell phone costs in the world and the regulator commissioned a study which supports the view.

The new data-only plans will range from as low as $15 for 250 MB to $30 for one GB of monthly data. And there will be options for prepaid and postpaid options on both the 3G and LTE networks. 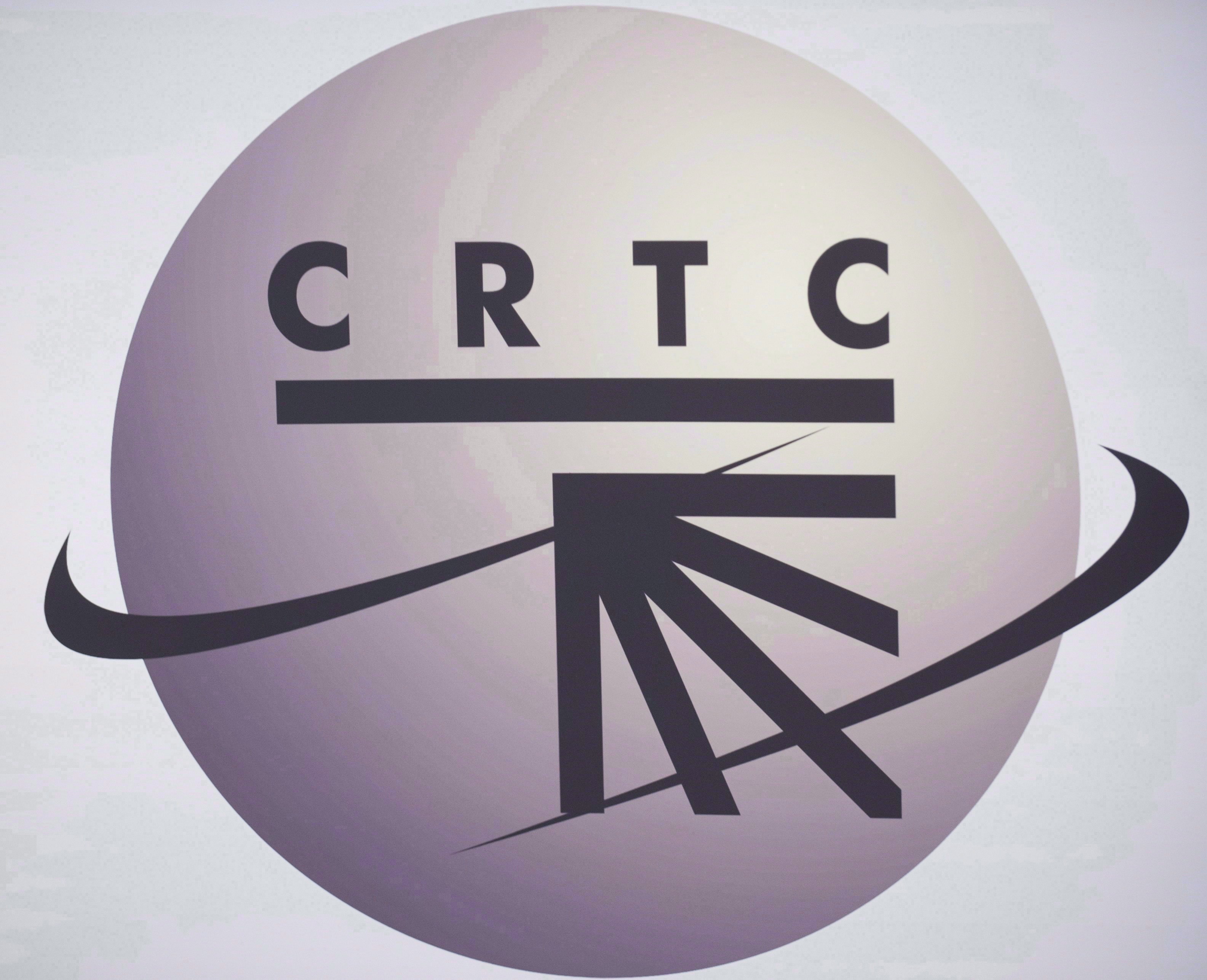 The CRTC is a public body which regulates broadcasting and telecommunications. (Graham Hughes/The Canadian Press)