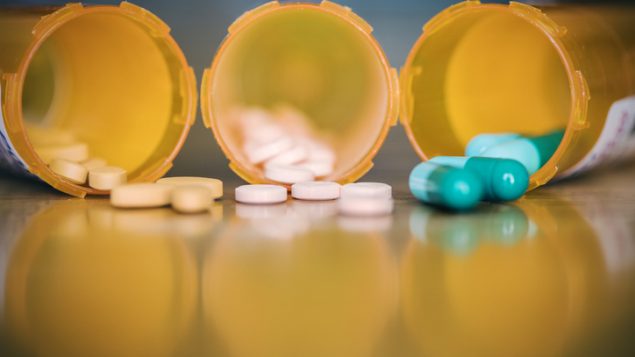 Canadian research found opioids were not much better than over-the-counter drugs for chronic pain. (iStock)

A Canadian review of 96 clinical trials suggests that few people suffering from non-cancer pain for longer than three months would derive much benefit from taking opioids like Percocet or Oxycet.

That said, there may be some people who would benefit from taking opioids. “There may be some individuals that have tried alternatives to opioids, they have not found relief that is sufficient. And when they are informed of the risks and benefits…they may decide to embark on a trial of opioids,” says Prof. Jason Busse, lead author of the study and researcher at McMaster University. “But…opioids should not be considered a first-line approach for managing chronic pain.”

There are an estimated six million Canadians living with chronic non-cancer pain. 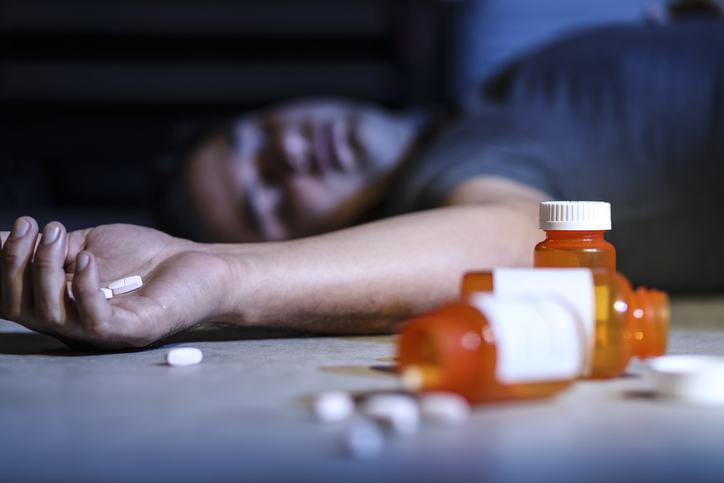 The opioid epidemic has claimed more than 8,000 lives in Canada since January 2016, according to government statistics. (iStock)

Opioids were heavily marketed beginning in the mid-1980s. They were effective in treating acute pain and there was often a belief that they would be good for chronic pain too. There was also an underrepresentation of the risk of harm, says Busse.

Currently in Canada, there is a crisis of addiction and deaths associated with the use of opioids, in particular with fentanyl, There are increasing restrictions on medical prescription of opioids. Busse thinks the pendulum may have swung too far that way and hopes his study will help people determine whether opioids are appropriate in individual cases.

The study was published in the Journal of the American Medical Association (JAMA). 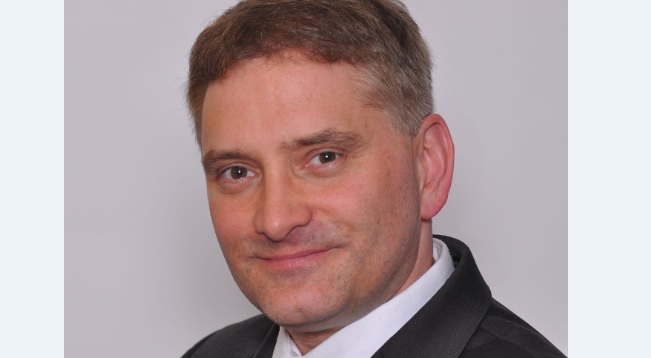