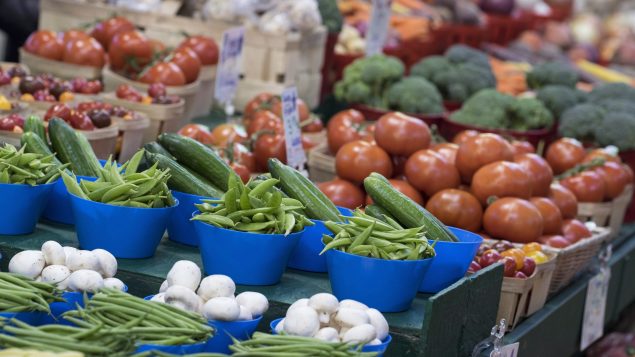 Eat vegetables and fruits, whole grain foods and protein foods often, cut out processed meats and foods that contain mostly saturated fat and plenty of sugar. Drink plenty of water. Cook at home and enjoy your meals with family and friends.

That in a nutshell is the federal government’s advice to Canadians for developing healthy eating patterns and maintaining their health.

“It aims to change the way Canadians see food and it begins with a simple idea that eating should be a pleasure,” Petitpas Taylor said. “Canada’s Food Guide reflects an important concept: healthy eating is more than just the food that you eat.”

The guide, which was first introduced during WWII to help the country cope with wartime rations, gives Canadians the tools they need to eat healthy in the age of smartphones and social media, Petitpas Taylor said.

“It puts more focus on what, when and how we eat and less on food groups and servings,” Petitpas Taylor said. 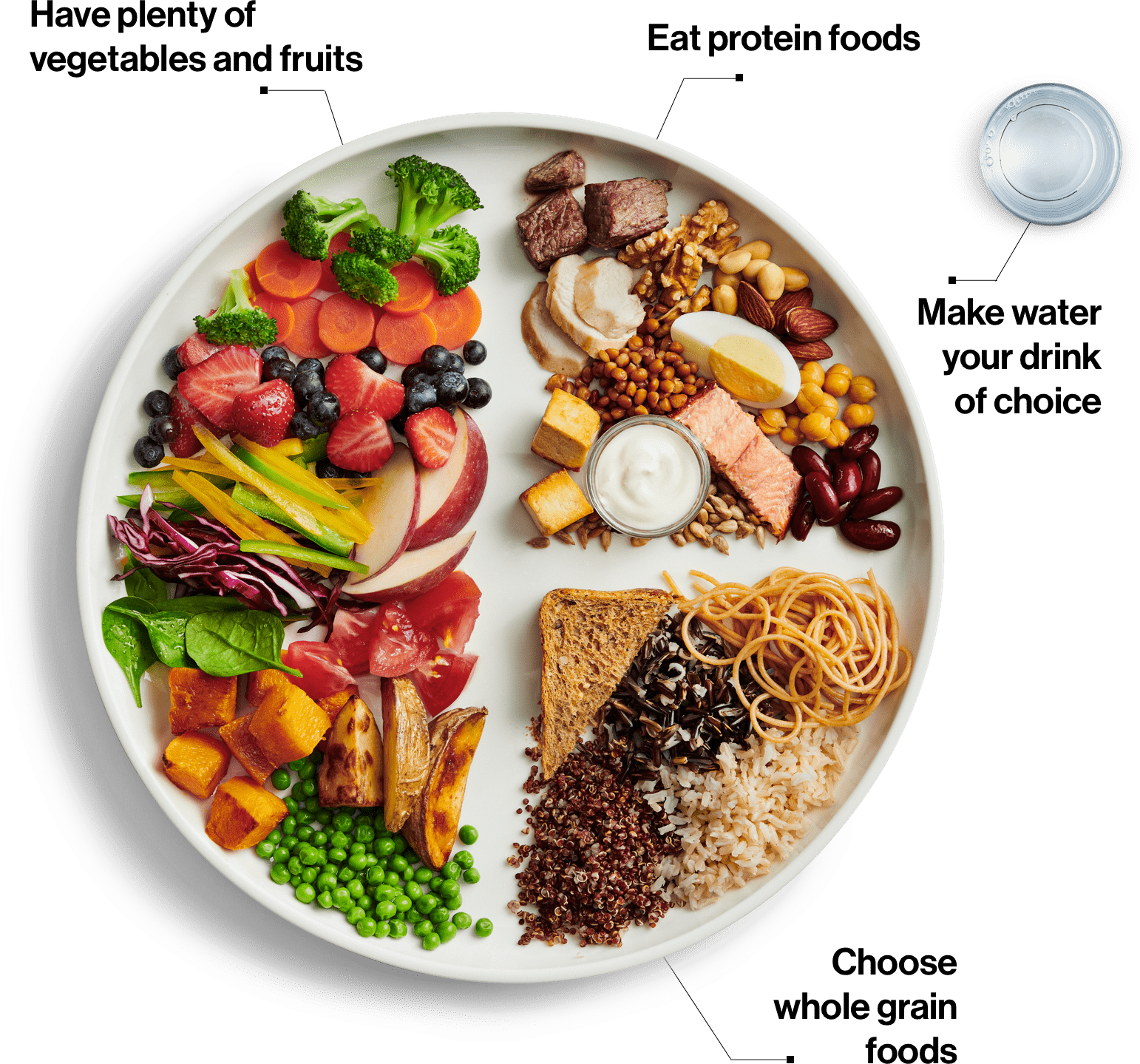 Heart & Stroke Foundation applauded Health Canada for its work on the revised Food Guide. The new guide takes a practical approach to nutrition that will make healthy eating easier, simpler and even more fun, with an emphasis on consuming whole foods, cooking at home, and enjoying meals together, said Yves Savoie, CEO of Heart & Stroke.

“With our deep commitment to the health of Canadians and our understanding of the challenges faced by people who want to live healthier lives, we were proud to collaborate with Health Canada on the direction and content of the new food guide,” Savoie said. “It was designed to make preparing and sharing healthy food a pleasure, while improving our health.”

Bill Jeffery, editor of Food for Life Report, said while the new food guide is a step in the right direction, it “seems unwisely imprecise and too fearful of industry conflict in dropping nearly all quantitative recommendations for various foods.”

“Failing to specify optimum consumption levels for things like whole grains (100-150 grams per day) and nuts (20 grams per day)—which would prevent thousands of deaths each—doesn’t seem like a good way to steer Canadians to get the right amounts,” Jeffery said in statement.

“By contrast, food labels have long set precise but too high daily targets for sugar (100 gram of total sugar instead of 25-50 grams of free sugars) and sodium (2,300 mg instead of 1,500 mg), even higher than Health Canada itself recommends.”

It is the first food guide in decades that has been developed without formal consultations or input from the various agricultural and food industry groups, officials said.

“The safeguards against industry interference did not prevent them from lobbying the colleagues and bosses of the Food Guide scientists,” Jeffery said.

“For instance, according to the Lobbyist Registry, in 2018 alone, the dairy, grocery, cattle, edible oil, chicken, soft drink, meat, and soy industries met with the Minister or her staff while she supervised plans for a national food strategy, front-of-pack nutrition labelling, and the new Food Guide.” 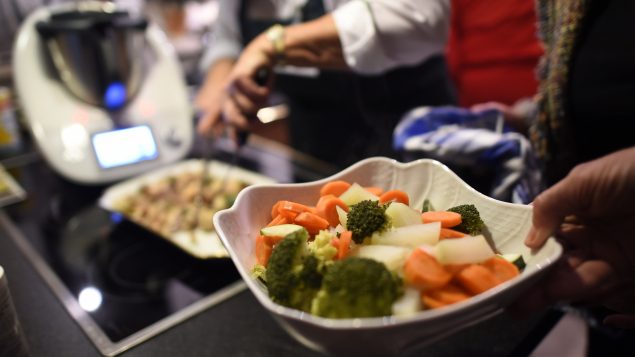 The new Food Guide urges Canadians to include plenty of vegetables and fruits in their meals and snacks.
(Tobias Schwarz/AFP/Getty Images)

In developing its recommendations, Health Canada considered only high-quality scientific reports from respected authorities, such as the World Health Organization, the World Cancer Research Fund International and the US Dietary Guidelines Advisory Committee, officials said.

“The product is a beautiful, thorough and powerful tool to help all Canadians eat healthy,” Petitspas Taylor said. “It reflects the Canada of 2019 while keeping an eye to the Canada of the future.” 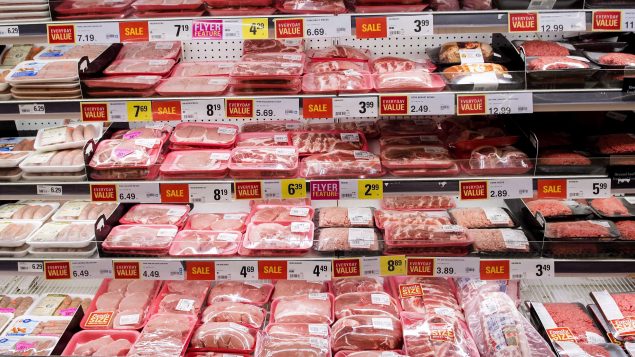 Meat is shown in a grocery store in Toronto on Friday, Nov. 30, 2018. New recommendations urging a drastic reduction in the amount of meat Canadians eat would require support from industry and government to achieve, say nutrition and food experts who suggest individuals start by making small changes in their diet. (Nathan Denette/THE CANADIAN PRESS)

However, the new Food Guide also continues to include nutritious foods such as:

Health Canada also urges Canadians to drink plenty of water and stay away from juices and soda that have been linked to an increased risk of obesity and type 2 diabetes.

The new Food Guide highlights food skills, such as cooking, as a practical way to support healthy eating and includes plenty of various online recipes.

The Food Guide also encourages Canadians to practice “mindful eating ” by making conscious food choices and taking time to eat, paying attention to feelings of hunger and fullness, and avoiding distractions such as eating in front of a screen.