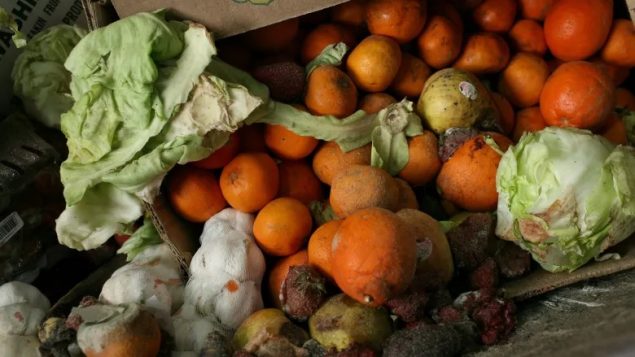 Millions of tonnes of edible food are being wasted every year, Second Harvest says much of that could be recovered and used. (Justin Sullivan- Getty Images)

A new study claims almost 60 per cent of food produced in Canada ends up wasted.

From day-old breads, to products with an expired or soon to be expired “best before” date, to “not perfect” looking produce to overproduction of produce and of milk, the organisation Second Harvest says the waste is shocking.

Lori Nikkel is the CEO of Second Harvest, a charitable food rescue organisation

This is another part of the new report by Second Harvest on food loss and waste in this country. The report says the loss equates to some $49 billion in lost food. 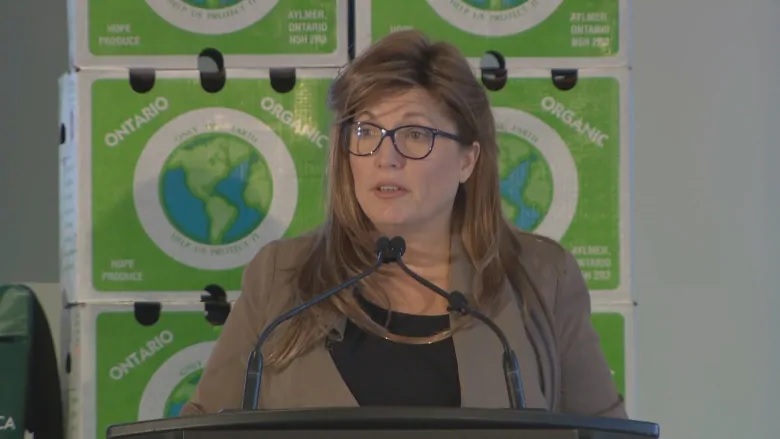 Called “The Avoidable Crisis of Food Waste” (Links below) thet report comes a year after a similar report by an environmental agency set up under the North American Free Trade Agreement (NAFTA). That report by the Commission for Environmental Cooperation (CEC) said that on a per capita basis per years, 396 kilograms of food was wasted/lost in Canada, 415 kilos in the U.S, and 249 kilos in Mexico.  That figure encompasses the loss all through the process from farm to consumer. 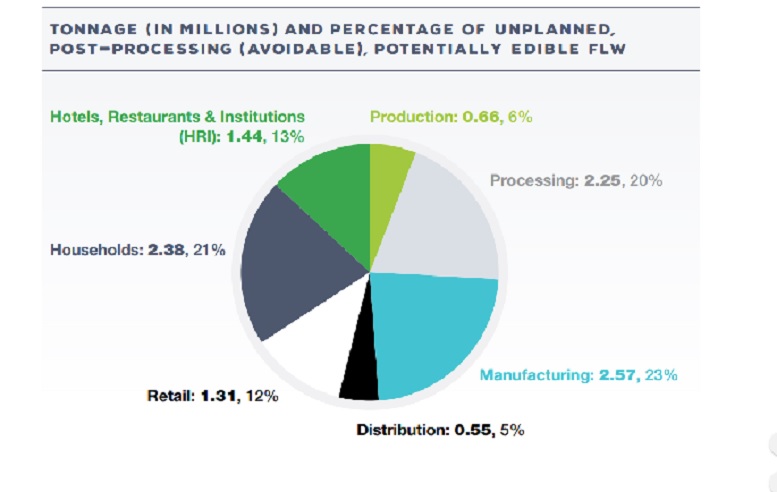 Showing tomatoes as examples of Food Loss Waste that could be recovered. (Second Harvest)

Many fruits and vegetables for example are tossed out along the way because they simply don’t conform to an ideal, a bent looking carrot, an off-size apple etc.

After creating a website (food rescue.ca) to enable local community agencies to connect with sources of excess food, Second Harvest felt that there were far more resources of excess food available. They then worked with Value Chain Management International, an agency with known expertise in food loss and waste.  Their subsequent analysis indicated that more food was being lost in Canada than was being consumed. 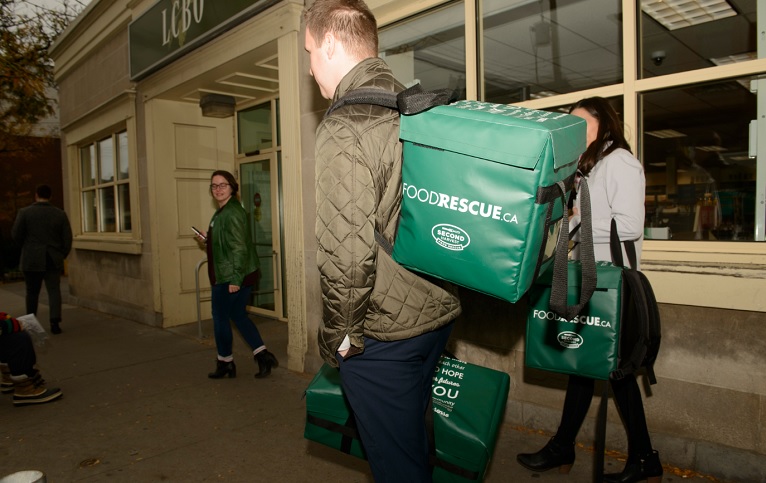 Daniel Collings of Second Harvest in Toronto with FoodRescue.ca bag with donations in October 2018 going to a food donor -a café-bakery) to pick up surplus, unsold food for a youth program at a local community centre. (Second Harvest)

The report suggested that of the wasted food a little less than a quarter was being lost or wasted at the consumer level, while the rest is spread across the industry in production and the supply chain. 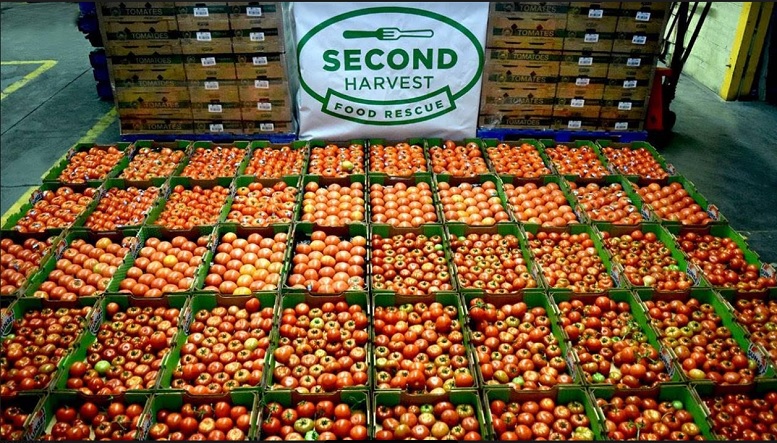 An example of food waste avoided- a huge load of tomatoes without a market was diverted from landfill by Second Harvest to be distributed to needy agencies. (Second Harvest)

Some of the causes of food waste include: 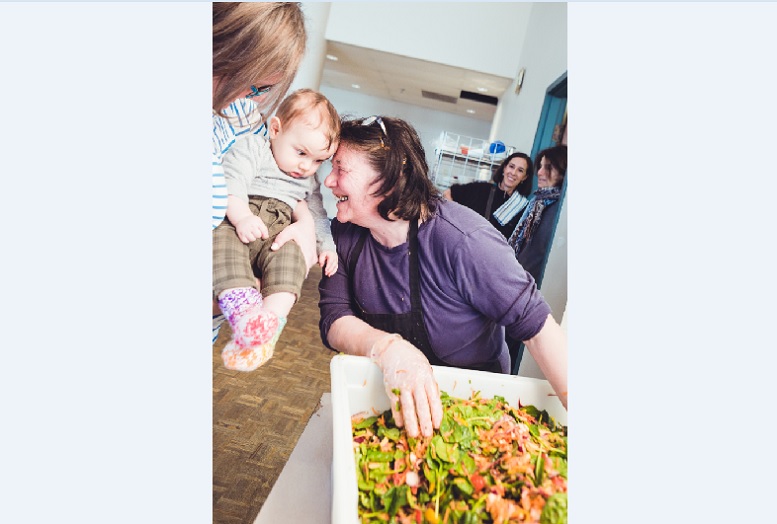 While Canada is listed as one of the worst food wasters, some countries such as Italy offer tax breaks to farmers and businesses that donate food, while France obliged supermarkets to sign deals with charitable agencies for donating excess products so that none ends up in landfill.

Second Harvest hopes the report will prompt action by authorities so that at least a third of the current waste can be saved.