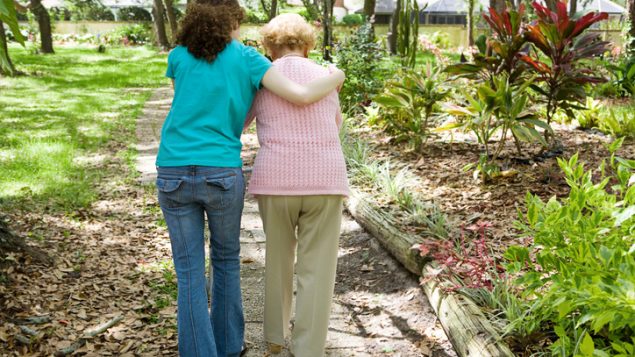 How frail a person is linked to whether they get dementia according to a new study. (iStock)

Frailty is a key risk for dementia, say researchers

A new study has found that frailty is a key risk factor for developing Alzheimer’s disease and other forms of dementia. Frailty was determined by tallying things like fitness, chronic illness, mobility and ability to function. The study was a joint effort of scientists from Canada’s Dalhousie University and Rush University in Chicago and was published in the journal Lancet Neurology.

The information about frailty and dementia was collected from 456 subjects in a memory and aging project at Rush University. The subjects had agreed to autopsies after their deaths and these examinations provided information about the plaques and tangles in the brains which are associated with dementia. 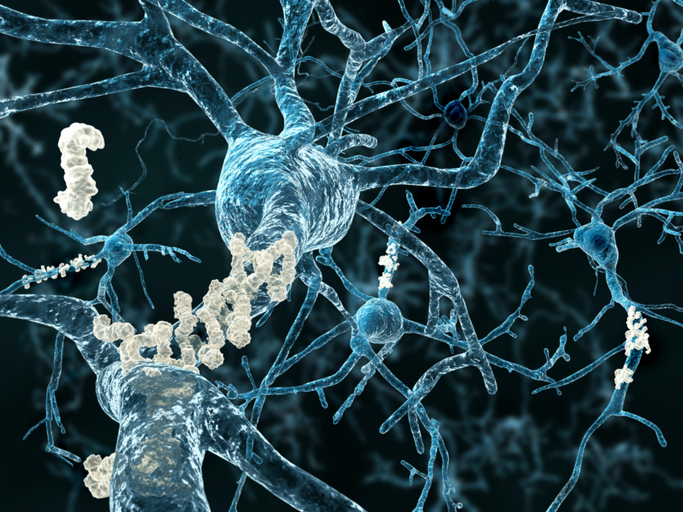 Plaques and tangles show up in imaging of the brains of people who had dementia when they were alive. (iStock)

Frailty may influence plaques and tangles in the brain

“We found that basically the more frail you are, the more likely you are to get dementia regardless of your plaques and tangles,” says Lindsay Wallace, lead author of the study and doctoral candidate at Dalhousie University.

“So, this is really telling us that frailty might be able to influence the ability of these plaques and tangles to actually cause the disease or express the disease during people’s lives.”

Building resilience may stave off dementia

Next researchers want to look at ways to stave off frailty and build resilience, and then see if that influences how people respond to tangles and plaques in the brain and whether they develop dementia.

Frailty may be modified with exercise, nutrition, management of chronic illness, sleep and other lifestyle changes. These are also things that can improve the quality of life.

About half a million Canadians now live with dementia and the number is expected to nearly double in the next 15 years. 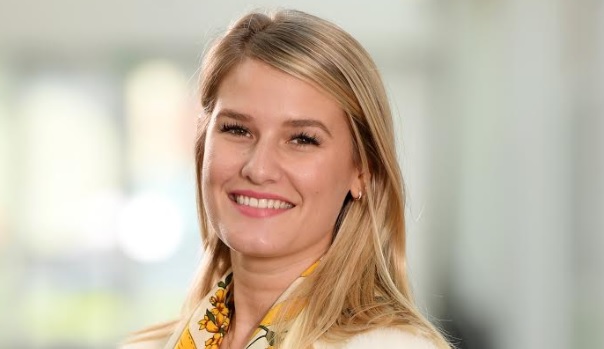 Lindsay Wallace explains how she and researchers found frailty to be linked to dementia.