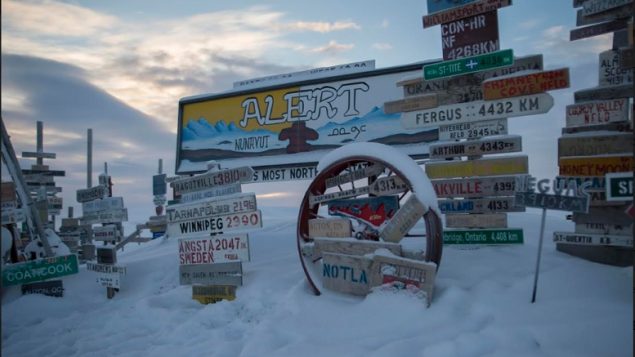 One of CFS Alert's signposts- you can get there from here,but it's probably about 4,000 km away (or more) as the various signs indicated (Combat Camera)

On guard at the top of the world

It is the most northerly continuously occupied place in the world.

At any given moment, roughly 75 personnel of the Canadian Forces and some civilian contractors, live at Canadian Forces Station Alert, on the northern tip of Ellesmere Island in the high Arctic.

While the Canadian public gets news and broadcast stories of Canadian military activities such as ships on deployment and their departures and arrivals, news of peacekeeping missions, and domestic military exercises, CFS Alert seems to suffer a case of “out of sight, out of mind” by the media, probably because it’s so remote and access obviously not easy at all. 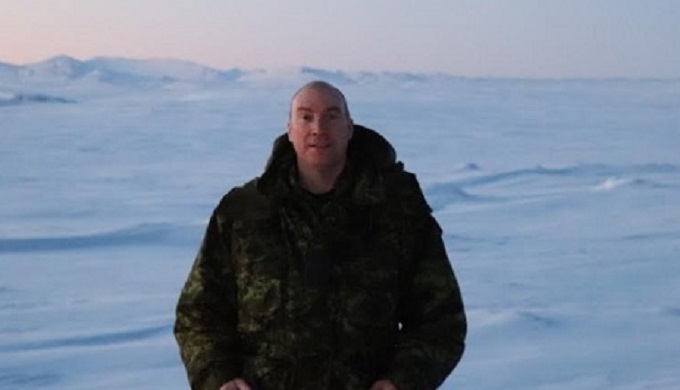 For tours that may vary from three to six months on average, to an extent they are almost cut off from the world. It’s very isolated. As Maj Burgess says, “It’s probably the closest thing to what it would be like to be deployed on another planet” 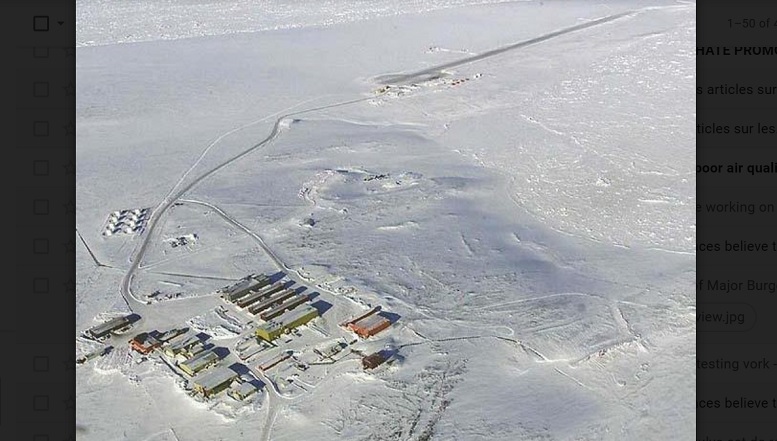 Aerial view of the station, a tiny outpost at the top of the world. (DND)

It’s not as if their job is not important, In fact just the opposite. 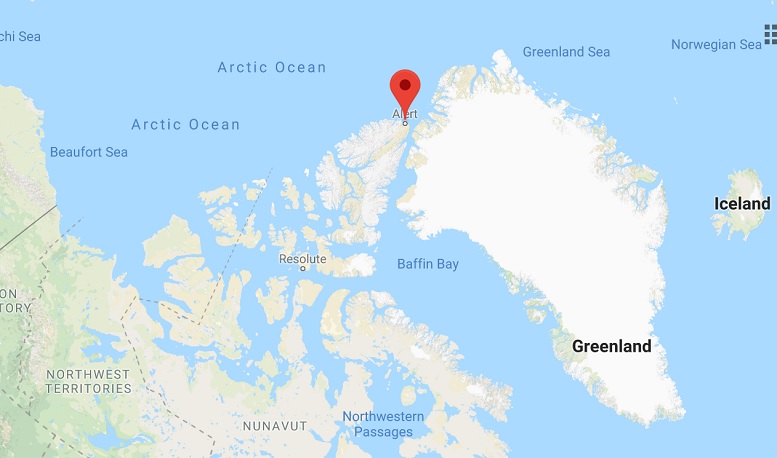 CFS Alert is the most northerly continuously inhabited place on Earth, located at the tip of Ellesmere Island (Google)

It’s a signals monitoring centre, it is a centre for scientific experiments, it’s a base for Arctic military training, and it’s mere presence states, this land belongs to Canada. 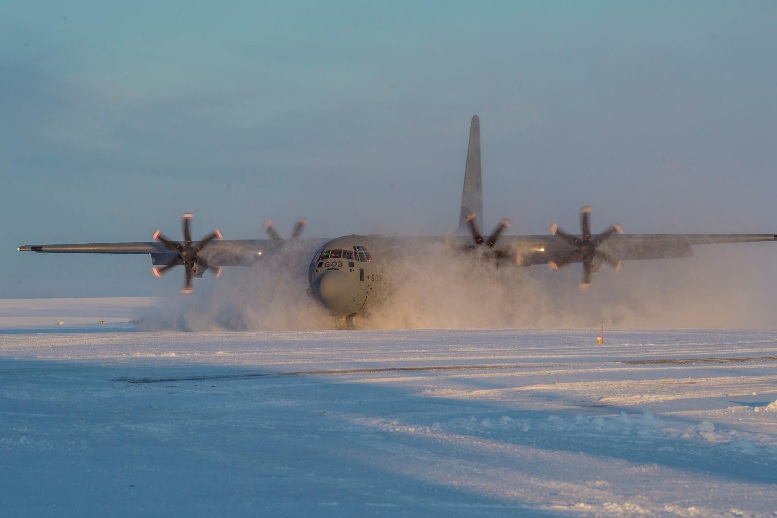 And it’s not without it’s dangers either, There are polar bears, but these are usually scared off without incident, but there have been tragedies, as there have been at least two deadly air crashes over the decades while attempting to resupply the station. 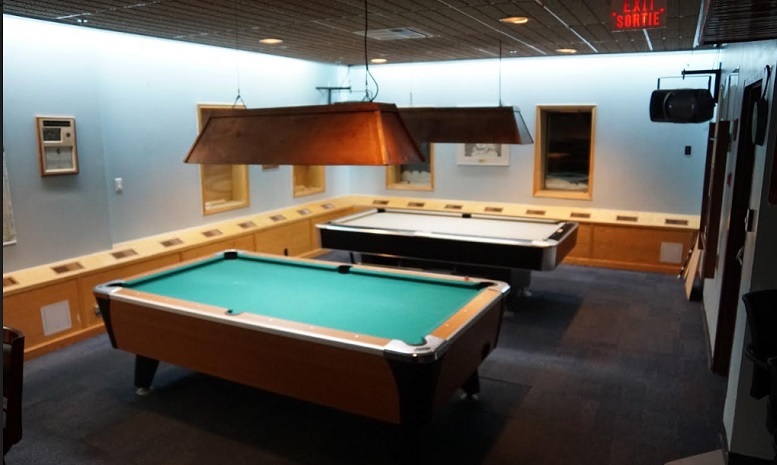 When you’re stuck indoors sometimes for days at a time due to weather, it’s not all hardship. The station has a library, games room, a place for religious services, and other amenities, but for all that it remains the most isolated posting in the Canadian Forces. (CFS Alert) 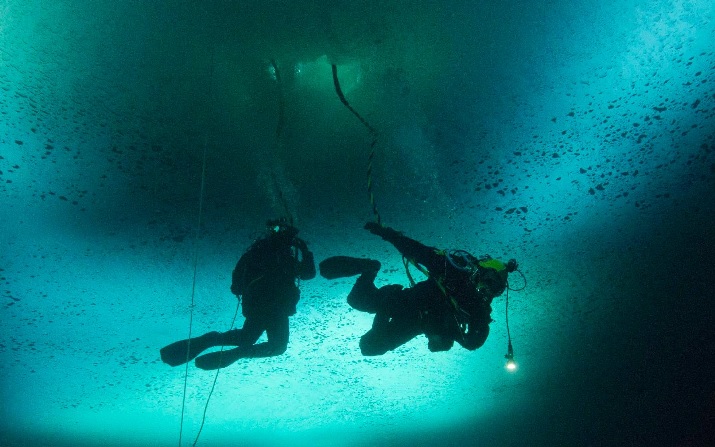 So while millions of Canadians go about their daily lives thousands of kilometres to the south, there are a small group of Canadian Forces personnel quietly dedicated and keeping vigil 24/7 all year every year on the frontline of Canada’s most northerly Arctic border. It might be worth taking a moment to think of them where its currently -34 Celsius, and in the middle of the five month-dark season.