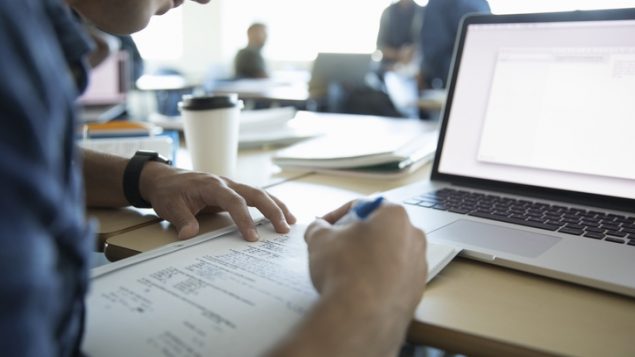 Canadians often complain about how much they pay for internet and data on mobile phones. (iStock)

Canadians pay some of the highest prices in the industrialized world for home internet and mobile phone data plans, and those prices are going up again soon. “Canadians…pay about two to three times as the market leaders in OECD for pricing. So, that’s a significant difference,” says John Lawford, director and counsel for the Public Interest Advocacy Centre.

In Canada, telephone companies and cable TV companies provide internet services and have a large share of the market.

“The market is pretty much split into two or three providers in most big cities with 90 per cent of the share of services in internet, home phone and television. And they’re the same companies that are leaders in all three of those,” says Lawford.

“So basically, you have all the same people owning all the same services in roughly all the same market shares. That’s a very stable oligopoly market and it leads to higher pricing.” 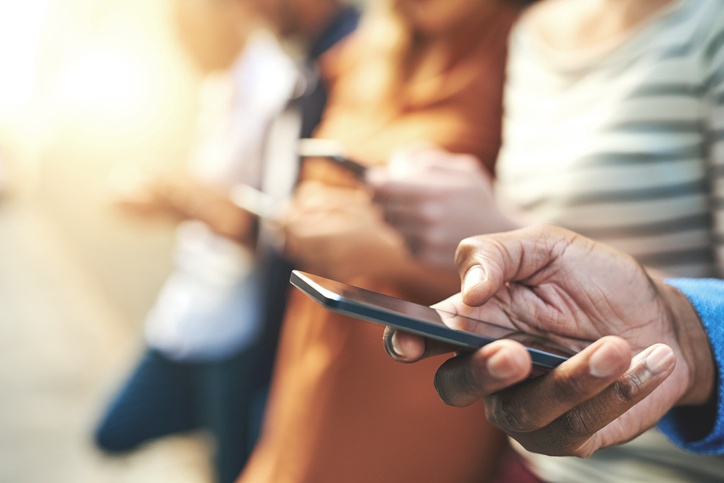 The market leaders own the networks and one way to lower prices would be to oblige them to share use of the infrastructure with smaller competitors, he says. Governments in some countries like Australia have invested in infrastructure to avoid  the problem.

Canada has restrictions on the foreign ownership which prevent new companies from coming in and competing. So,Lawford says lifting some of those restrictions could help increase competition and lower prices.

Canada could also consider offering subsidies to low-income families. Or it could also create a price control mechanism. The regulatory agency, the CRTC, has already taken steps to get companies to provide data-only wireless packages at lower cost.

‘Telecom sector becoming a drag on the economy,’ says advocate

The government has struck a panel to study the issue and Lawford is hopeful it will come up with some radical solutions. “I think Canadians are getting close to their breaking point. Certainly, we are paying far more than other developed economies. Weirdly, the telecom sector is becoming a drag on the economy and society rather than a driver.” 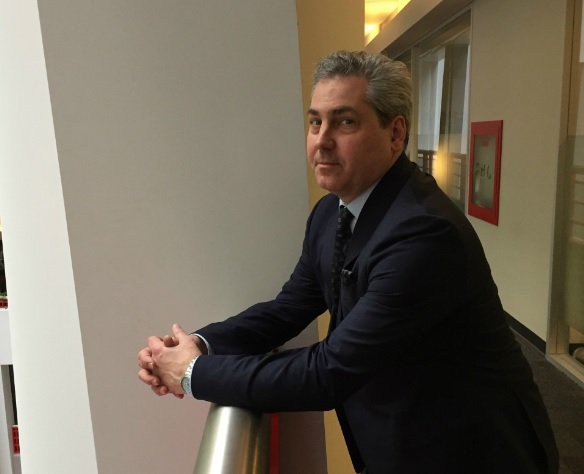 John Lawford explains why Canadians pay two to three times more for internet and mobile phone data than do those in other OECD countries and how government could act to reduce prices.