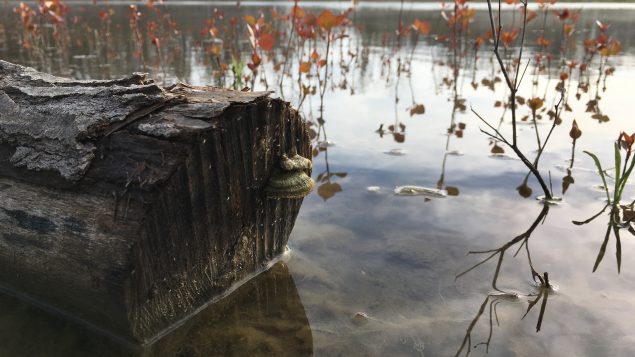 Wetlands like this one in Point Pelee, Ontario provide multiple services around cities and agricultural lands, say conservationists. (Nature Conservancy of Canada)

The world has lost 64 per cent of its wetlands and the benefits they provide, says Dan Kraus, a senior biologist with the Nature Conservancy of Canada, a national land conservation non-profit.

“They absorb the impact of hydrologic events such as large waves or floods;

“They filter sediments and toxic substances;

“They supply food and essential habitat for many species of fish, shellfish, shorebirds, waterfowl, and furbearing mammals;

“We need to recognize that wetlands are our allies,” says Kraus. “As we’re living in a world where species are disappearing, where there’s greater uncertainty about our climate and we’re seeing things like more extreme weather and other events, wetlands… are actually going to help to buffer us from some of those impacts of climate change.”

The Ontario Society of Professional Engineers does not agree that wetlands provide a critical benefit to reduce flooding. 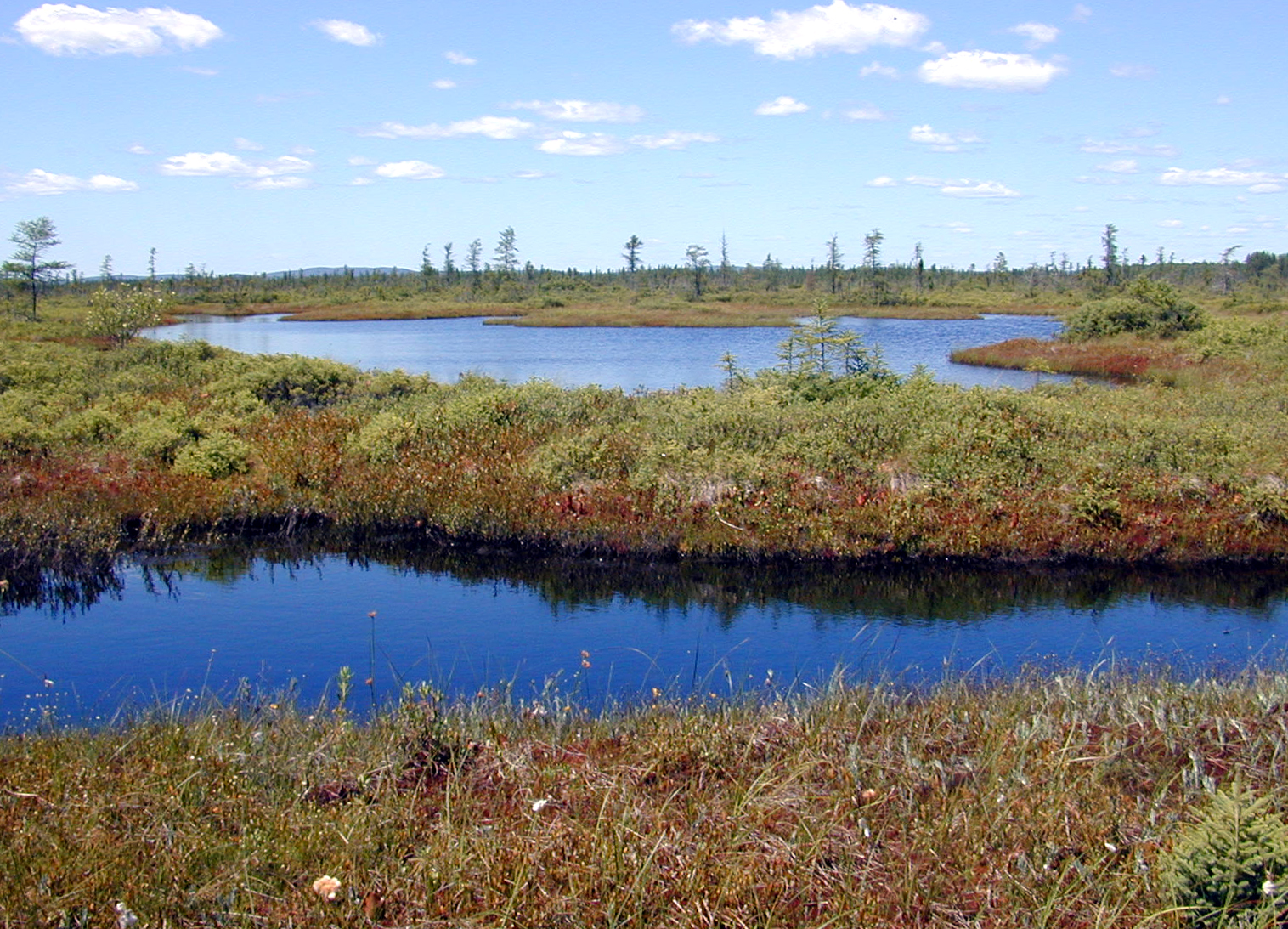 The Nature Conservancy of Canada says it’s estimated that by 1990, almost 20 million hectares of Canada’s wetlands had been lost. (photo: Martine Lapointe)

Wetlands get drained or filled

The Government of Canada website notes that, “Wetlands cover about 14% of the land area of Canada. They were once abundantly distributed throughout the country. Recently, however, wetlands have become an increasingly scarce resource in settled areas of the country. Throughout Canada, wetlands have been adversely affected by land use practices that have resulted in vegetation destruction, nutrient and toxic loading, sedimentation, and altered flow regimes.” The government has designated 37 sites as Wetlands of International Importance under the international Ramsar Convention.The  government website notes that wetlands are the only ecosystem designated for conservation by international convention.

But Kraus says more could be done to preserve Canadian wetlands such as completing a national wetland inventory and creating management plans. The Nature Conservancy of Canada and other groups do some work to protect and restore wetlands that have been destroyed.

February 2, 2019 has been designated World Wetland Day and Kraus says it’s a good occasion to remind the public of what he thinks is a critical role wetlands play for people and for nature. 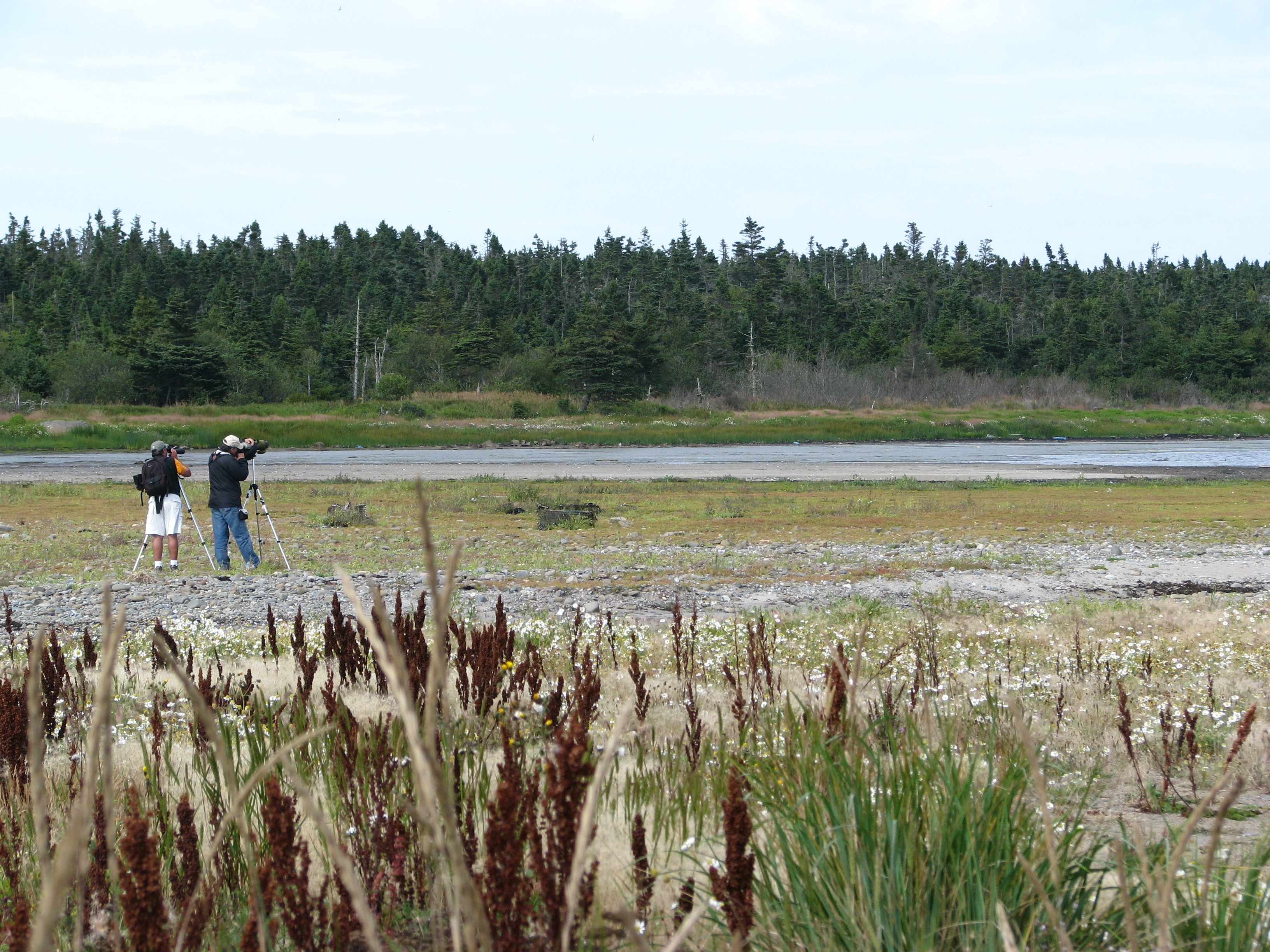 World Wetlands Day was designated to raise awareness about the services that wetlands provide to people and nature. (Nature Conservancy of Canada) 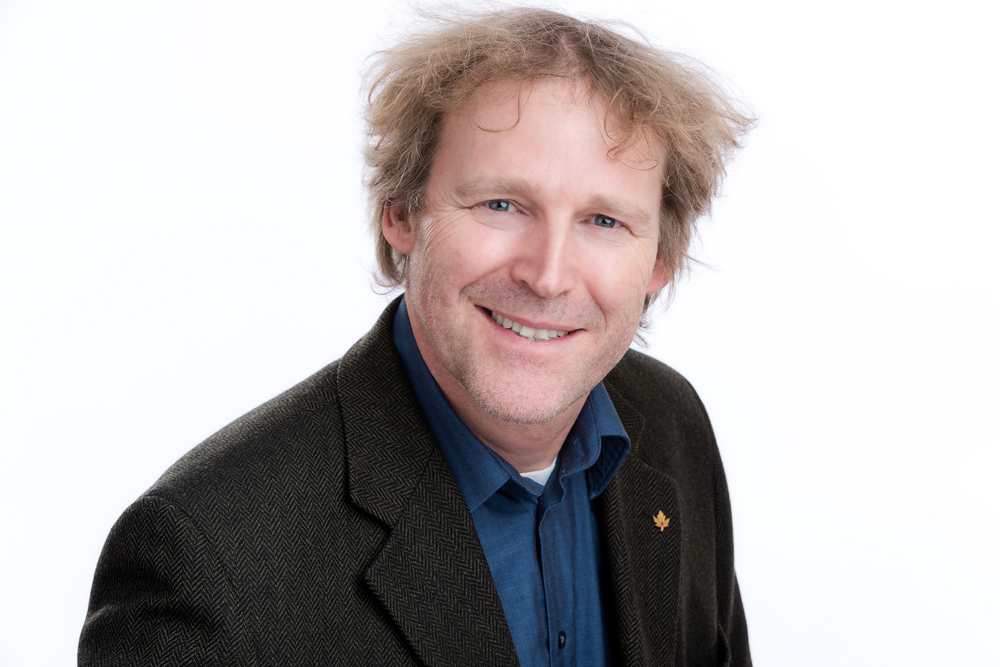 Dan Kraus says wetlands continue to be lost and must be protected.

This text is based on an interview with Dan Kraus, senior biologist with the Nature Conservancy of Canada. RCI modified the text to more clearly indicate which comments are his, and have added information from a Government of Canada website on wetlands. The text has been updated to note that The Ontario Society of Professional Engineers does not agree that wetlands provide a critical benefit to reduce flooding.

Readers could also look at a Government of Canada post on “more and more extreme weather” attributed to the government’s senior climatologist David Phillips.