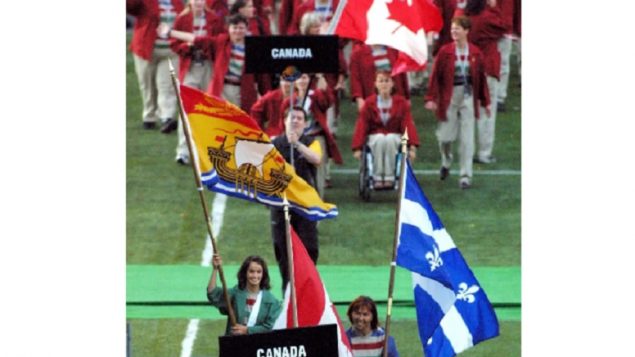 The flag of Canada leads and follows the flags of the officially bilingual province of New Brunswick (L) and the mainly French speaking province of Quebec (R) at the Jeux de la Francophonie. New Brunswick has announced it is backing out of hosting the 2021 event because of costs (Jonathan Hayward-CP)

The officially bilingual province of New Brunswick has backed out of hosting the international Francophone games.

Known as the “Jeux de la Francophonie” the combined cities of Moncton-Dieppe had planned to host the games in 2021, but now say the costs are too high. 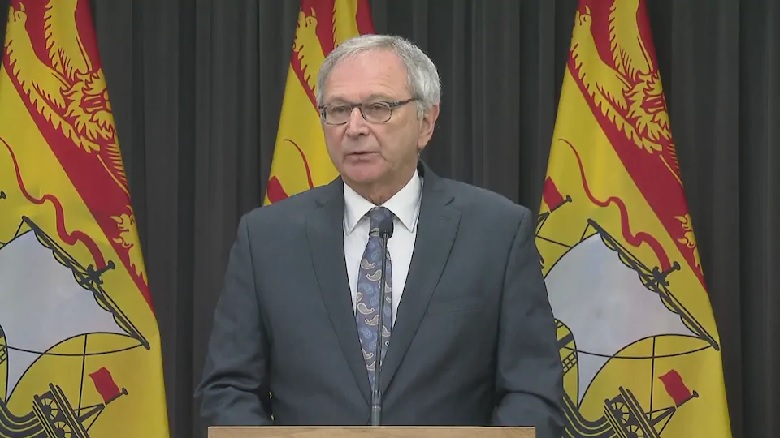 Provincial Premier Blaine Higgs, said when his government took power, they found the costs had risen seven-fold over original estimates.

Warned that the games could be cancelled the organising committee hastily crafted a letter saying they could reduce the budget from to  $62 million, but Higgs said the estimates were “suspect” given a number of different figures presented in the past two months. 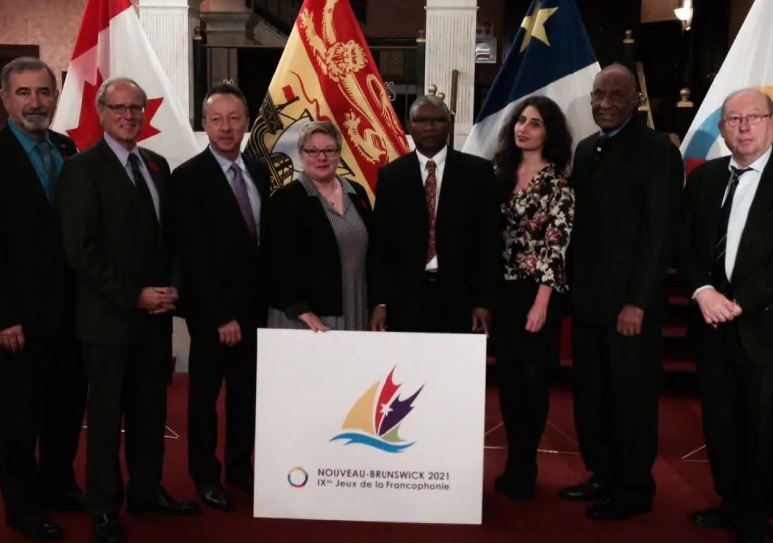 Officials from the International Committee of Games of La Francophonie met with Moncton-Dieppe officials and organizations to talk about bid for 2021 games in the 2015 file photo. (Jennifer Choi/CBC)

Higgs said the province would fund the games up to $10 million, and the federal government said it would match provincial funds noting that hosting the games would have been important for the province and Canada, but that spending has to be managed.

Prime Minister Trudeau said cancellation was a shame for the athetes and for the countries of the world that were looking forward to come to New Brunswick and Canada to celebrate the Francophonie.

Higgs in turn said if the federal government wants to take over the games and run them in New Brunswick he would welcome it.

Opposition party leader Kris Austin of the Alliance Party said he was glad the province had withdrawn saying  as a taxpayer he’d rather see money going toward things that are needed in the province and hosting the Games was not one of them.

A Green Party membere however said the provincial government should have shown more or a willingness to host the games.