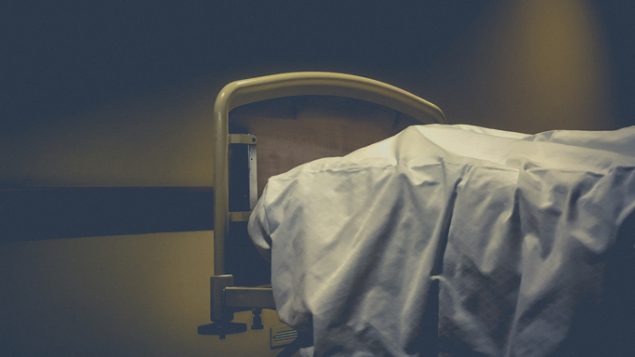 Researchers found more people in the world die shortly after surgery than die from HIV, TB and malaria combined. (iStock)

A new study suggests that 4.2 million people die each year in the 30 days after surgery making this the third leading cause of death around the world. Using available information, researchers found that this number of post-surgery deaths exceeds the number of people who die from HIV, TB and malaria combined.

The study was a collaborative effort of Canada’s Western University, the University of Birmingham and University of Cape town and was published in a research letter to the journal The Lancet.

Half of the deaths were found to occur in low- and middle-income countries where it is more difficult to get surgery. But researchers think that if operations were provided to more people before implementing safety and quality measures, the number of post-surgery deaths could increase to 6.1 million. 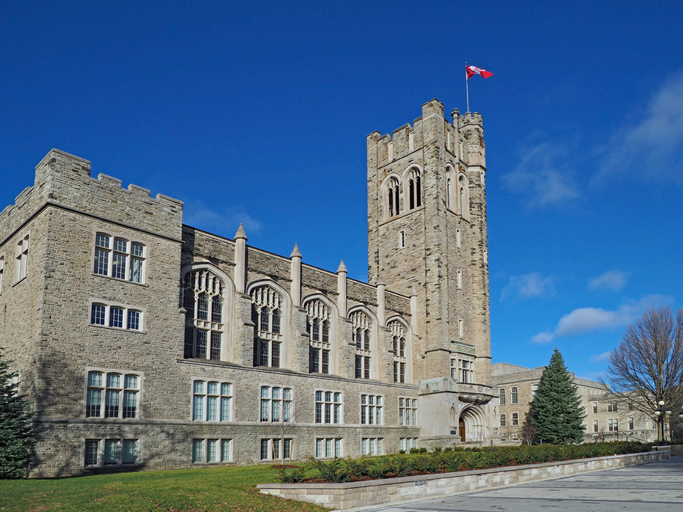 A team at Canada’s Western University has a special mandate from the WHO to study surgery in the world. (iStock)

The primary author of the paper, Dmitri Nepogodiev of the University of Birmingham said in a statement: “Surgery has been the ‘neglected stepchild’ of global health and has received a fraction of the investment put in to treating infectious diseases such as malaria.”

The team at Western University says it is the first collaborating centre to be designated by the World Health Organization to study access to safe surgery, anesthesia and perioperative care around the world.