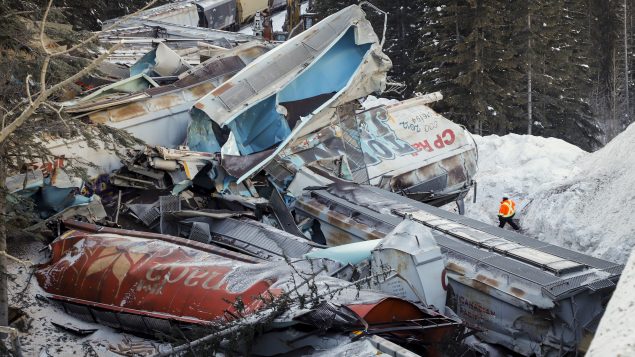 Crew lost control of a train in mountains, three died

A freight train was parked on a grade in what an investigator calls “some of the most challenging territory in North America” when it started to roll, picked up speed and plunged 60 metres off the track. An engineer, a conductor and a conductor trainee were killed.

The three had just boarded the train near the small community of Field, British Columbia to relieve another crew and they were not ready to depart. The train had been parked in frigid temperatures for about two hours. No hand brakes were used and the air brakes were in emergency mode. 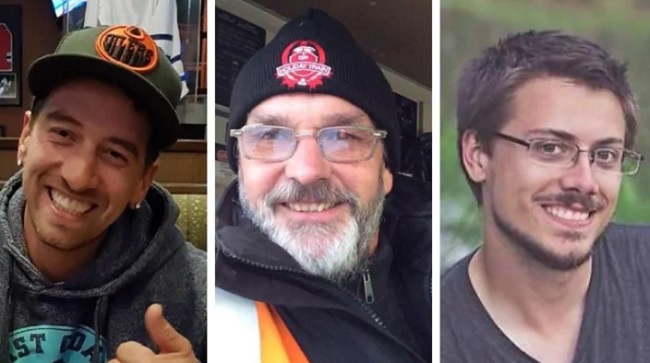 Crew warned the train was out of control

Unexpectedly, train began to roll gaining speed well in excess of the maximum of 32 km/hr set because of tight turns in mountainous terrain. The crew is said to have radioed that they had lost control of train.

There were 112 cars carrying grain and three locomotives that derailed at a curve ahead of a bridge.

The independent agency Transportation Safety Board of Canada will investigate the accident along with the British Columbia coroner and the government’s transportation department.