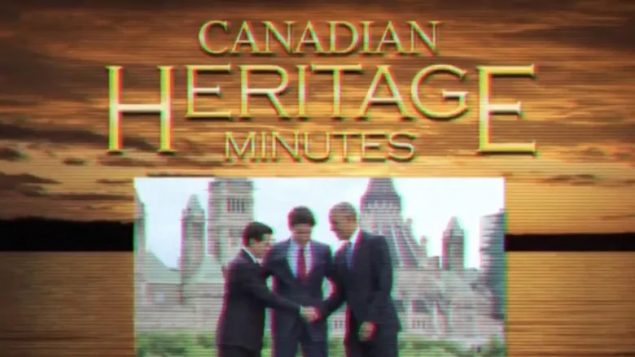 The Conservative Party advert cirticising the Trudeau government ends with this image. Historica Canada which creates the Heritage Minutes, demanded an immediate removal or references to their work which they wish to keep strictly non-political. (Andrew Scheer-Twitter)

With Canada’s general election still several months away in October, the political parties are well into election mode already.

Leaders and other members of the various parties have already begun to hold public meetings across Canada.

Advertisements have begun as well and one by the Conservative party has caused some backlash.

Daniel Tisch, CEO of Argyle Public Relationships, a national communications firm, takes a look at the particular advert and the strategy of political advertisements.

The advert in question is a parody of some long-established and well-known broadcast segments which promote various episodes of Canadian history. These television and internet segments are designed to inform Canadians about important and/or interesting aspects of the country’s history and are carefully created to be non-partisan. 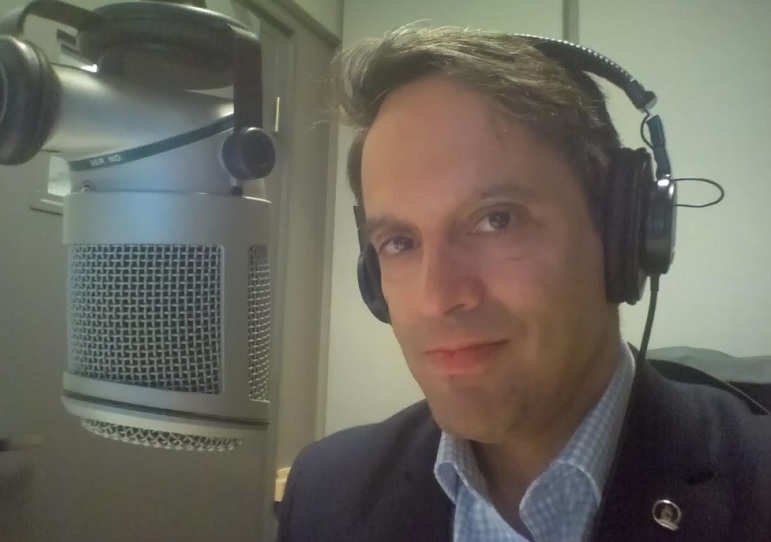 Run on Conservative leader Andrew Scheer’s Twitter and Facebook feeds, it was quickly criticised by Historica Canada, and almost as quickly removed.  Since then any reference or hint of a connection to the Historica Canada Heritage Minutes, has been removed. However that seems not to have satisfied the non-profit, non-partisan agency CEO  Anthony Wilson-Smith who tweeted. “The new version makes clear the fake #HeritageMinute is not by @historicacanada. Still not happy; we really, really want no part of political mudslinging”.

Tisch says in the era of social media, mainstream media adverts will not be as important as they have been in the past.  He says general party policies might be broadcast on traditional media, while specific messages will be tailored to specific target audiences on social media platforms.

While so-called attack ads are regularly used in some countries, in Canada reaction to them has been mixed. When deemed to be harsh or exaggerated, they have not been well-received by Canadians. Indeed public reaction in comments posted online to stories about this particularly parody of the Heritage Minutes has been mostly negative.

As a communications expert, Tisch suggests however that the Conservative ad could be effective as a targeted way to energize the party’s supporters and unite them against Mr. Trudeau.”

As the campaign advances we are almost assured of more focused campaign advertising in what is increasing seen as a very close two-way battle between Liberals and Conservatives, in a five party field which includes third runner New Democrats, the Quebec separatist Bloc Quebecois, and distant running Green Party.