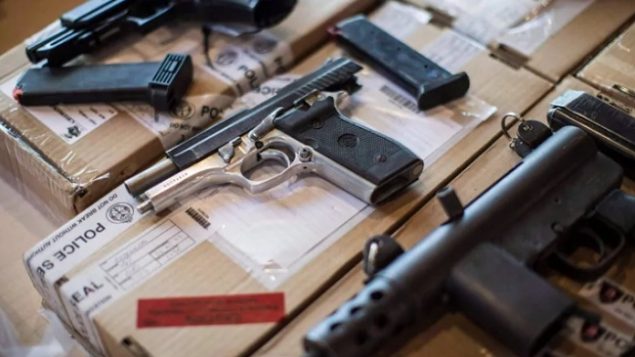 Gun-related injury and death should be treated the way other public health issues are, says a coalition of doctors and other health care workers. (Chris Young/The Canadian Press)

Canadian doctors and other health-care professionals have formed a new group to fight for strong gun control laws including a ban on handguns and assault weapons.

“Guns represent a growing public health threat. Statistics Canada reports that firearm-related violent crime has increased 42% since 2013, and Canada has the 5th highest rate of firearm mortality among 23 countries of the Organization for Economic Co-operation and Development (Annals of Surgery, 2018),” reads a statement from Canadian Doctors for Protection from Guns.

The organization plans to hold a National Day of Action on April 3, 2019 rally support for stricter gun control.

It will also present it’s views to a Senate committee which is studying proposed legislation to amend certains laws and rules on firearms. 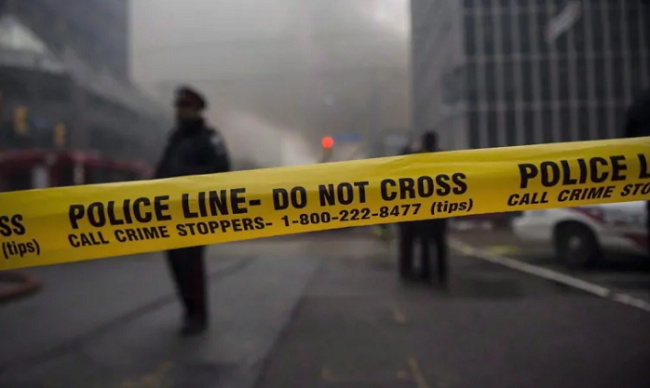 There were a record 96 homicides in Toronto in 2018. The mayor has called on resident to lobby the federal government for a ban on handguns. (Christopher Katsarov/The Canadian Press)