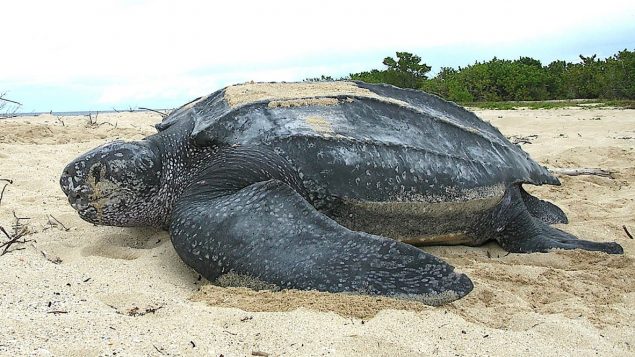 The leatherback turtle is threatened by hunting not only for its meat but also the collection and eating of its eggs (US Fish and Wildlife Service- U Oregon, Ripple et al)

The biggest threat to the world’s biggest creatures is hunting

We are eating them to extinction

A new report says while pollution and habitat loss are still serious threats to the world’s creatures, hunting is the biggest threat to their survival.

Boris Worm (PhD) is a professor of marine biology at Dalhousie University in Halifax and supervising author of the study.

Professor Worm says the research team was somewhat surprised by the results that showed the biggest threat to the world’s “megafauna” was hunting. 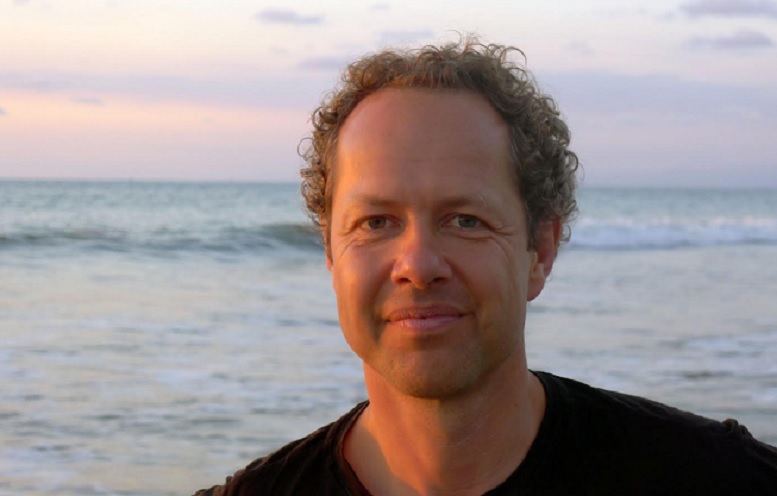 The study was published in the Journal for Conservation Biology- Conservation letters- under the title “Are We Eating the World’s Megafauna to extinction?” (open access HERE)

Megafauna are described as the world’s large species types with weight figures for birds, mammals and fish differing according to category but certainly the larger of species in each category ie, all species weighing 100kg or more on average for mammals, ray‐finned fish, and cartilaginous fish, and 40 kg or more for  for amphibians, birds, and reptiles. 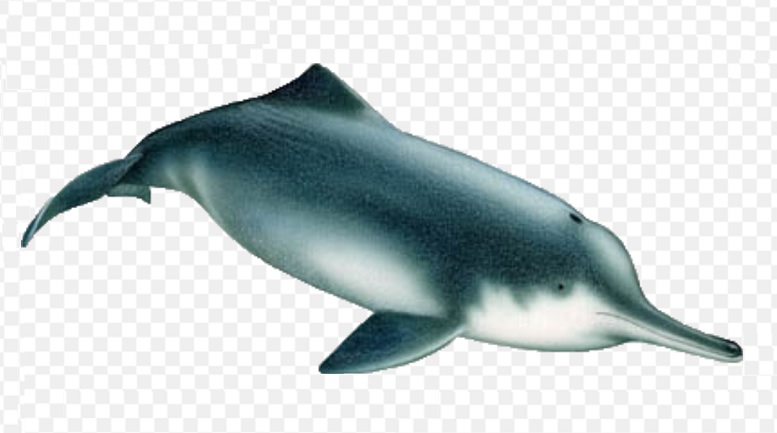 The Baiji or Yangstse dolphin, was declared functionally extinct in 2007, (wiki commons)

While humans evolved as hunters, he says there’s really no need to continue hunting animals as a food source and certainly not the world’s most endangered species. In some cases, he notes the animals are killed not as food sources  but for trinkets or presumed medicinal values such as elephant ivory or rhino horns or tiger and bear parts. 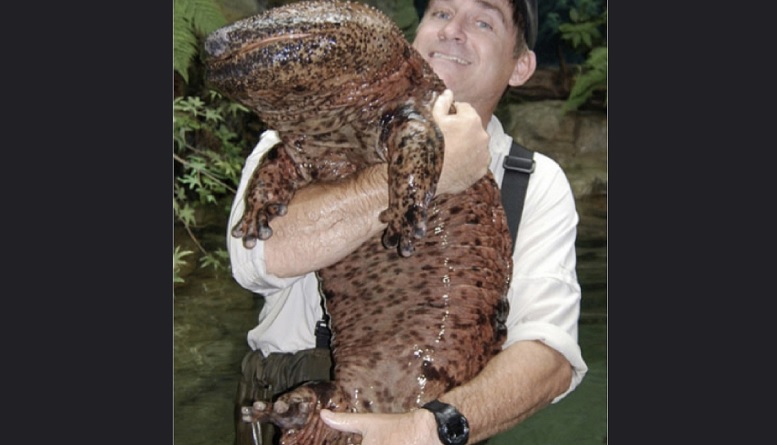 The Giant Chinese Salamander is hunted for its meat and in spite of efforts to preserve it, numbers are still declining. (James Joel (CC BY-ND 2.0)-via U of Oregon

He also points out that the more rare a species becomes, the more valuable it is to the criminal element which only inspires more killing.

Of the over 360 species identified in the report, a few are already extinct, others very close to the brink, and 60 per cent are identified as threatened and their numbers are declining.

He says that while pollution and habitat loss are very serious concerns, they are complex issues that take time to deal with. He says stopping hunting of endangered megafauna is a more easily remedied issue. He adds the report is a wake-up call that says human consumption of these creatures is the biggest and most immediate threat to them and its something that should be easily remedied.