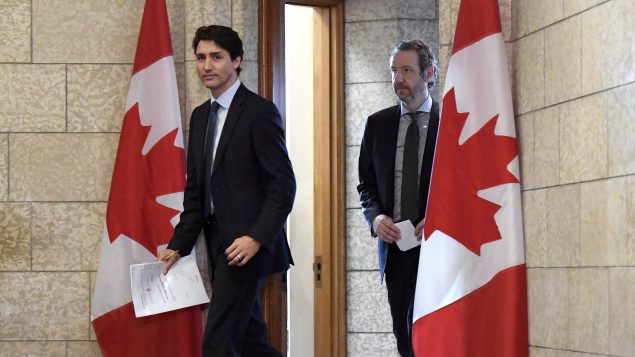 Gerald Butts, right, is seen as the architect of Prime Minister Justin Trudeau’s rise to power and is also a close friend. (Justin Tang/The Canadian Press)

Political controversy rages in Canada as Prime Minister Justin Trudeau’s top adviser and long-time personal friend has resigned. In a statement, Gerald Butts said “I categorically deny the accusation that I or anyone else in his office pressured Ms. Wilson-Raybould.”

This refers to an ongoing controversy over whether Attorney-General Jody Wilson-Raybould was pressured to avoid prosecuting a major Canadian engineering company, SNC-Lavalin. The Globe and Mail newspaper quoted anonymous sources which made the allegations.

Wilson-Raybould was said to have resisted the alleged pressure to make a remediation agreement with the company and, instead, charges of corruptions involving government contracts in Libya will go ahead.

In a recent cabinet shuffle, the minister was removed from her powerful portfolio and was made minister of Veterans affairs. This was widely seen as a demotion and possible retribution for her refusal to accede to the alleged pressure.

The prime minister denied the allegation and said Wilson-Raybould must have been comfortable with the move since she remained in cabinet. Shortly after, Wilson-Raybould resigned. 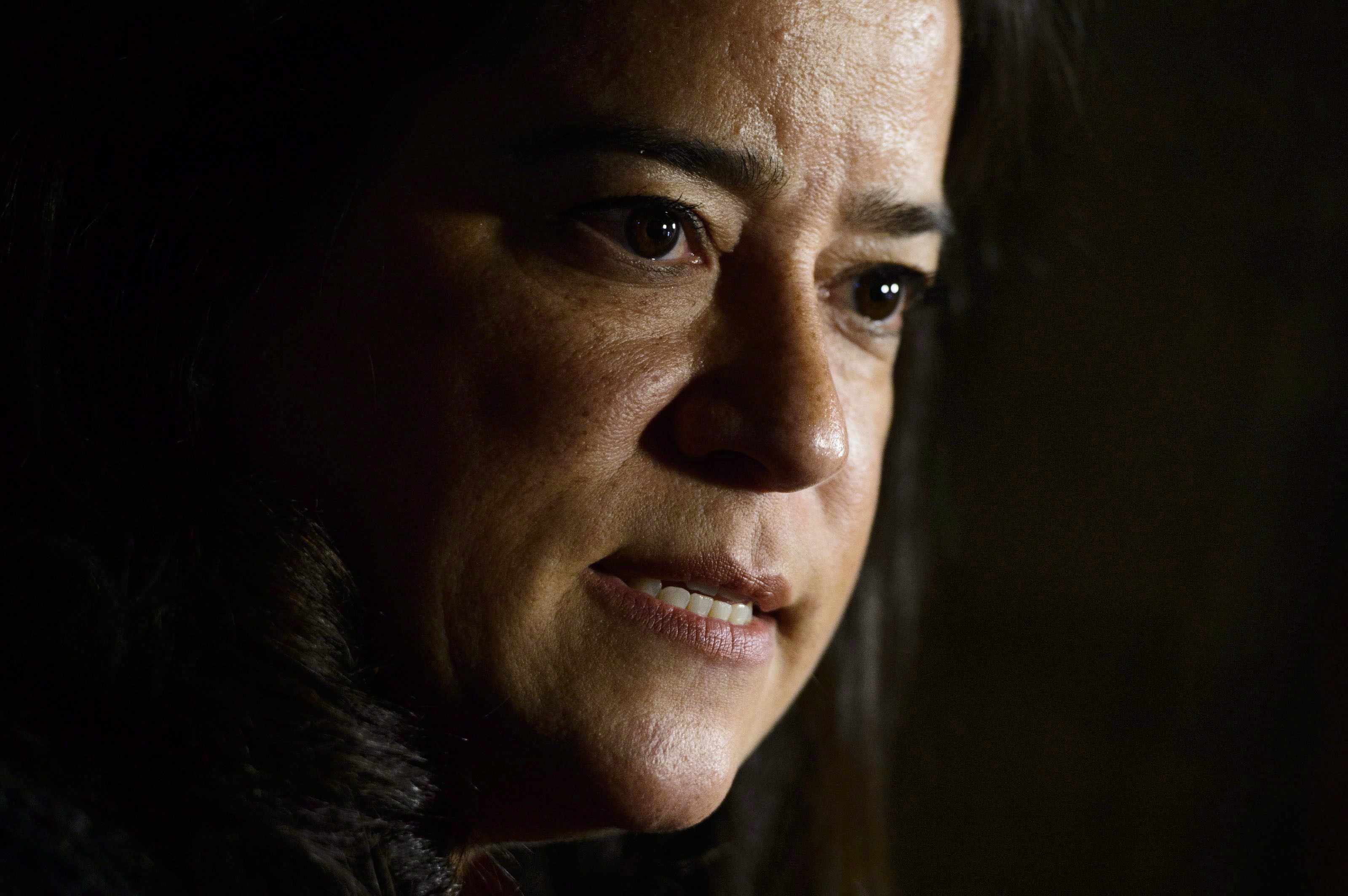 Jody Wilson-Raybould was Minister of Justice and Attorney General before she was demoted to Minister of Veterans Affairs. (Sean Kilpatrick/The Canadian Press/Oct. 18, 2018)

Former attorney-general had not commented

Butts says he resigned to protect the Prime Minister’s Office from charges it tried to influence a criminal case. Besides denying it did, he said the accusation “should not take one moment away from the vital work the Prime Minister and his office is doing for all Canadians.”

Ms. Wilson-Raybould has not commented on the controversy and has hired a former Supreme Court justice to advise her as to what she is at liberty to say, given the limitations of client-counsel confidentiality.

Some analysts predict she will speak to the subject and that by resigning, Butts will have a free hand to defend himself.

Scandal rages in run-up to election

A federal election is slated for October 2019 and the opposition parties are expected to press this issue to maximize damage to Trudeau and his Liberal Party’s prospects.

Butts and Trudeau have been friends since university and Butts is given much of the credit for Trudeau’s rise to power.  It is not clear how much his departure may damage the prime minister and his party or whether Butts will play a role in the upcoming election campaign.

If SNC-Lavalin were to be convicted of criminal charges, it would be banned from any federal government business for a decade. The company employs about 3,400 workers in the province of Quebec, 9,000 in Canada and over 50,000 in the rest of the world.

SNC-Lavalin is an iconic company in Quebec. That province holds a large number of seats in the House of Commons and any party seeking power would need to capture many votes in that province.