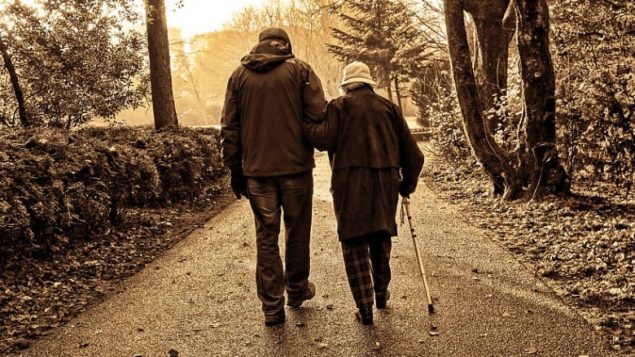 Basic exercise such as walking can help prevent falling, one of the leading cases of hospitalization due to injury among Canadian seniors. (Pixabay)

Investigating the science of falls, the ones that injure and hurt

Unintentional falls can be ugly and they can be funny.

And they they can be dangerous, especially when you get older and lack of concentration and a waning sense of balance raise their ugly heads. 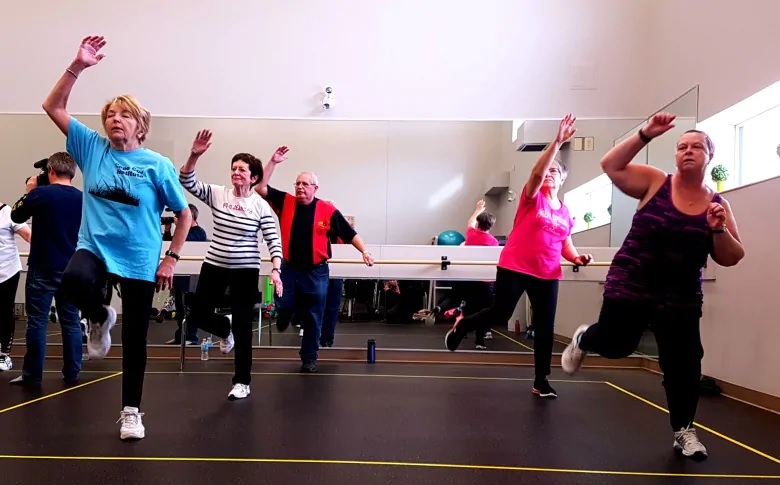 Participants in a workshop in Winnipeg begin with cardiovascular exercise before working on building strength, balance and flexibility to help prevent unintentional falls. (Cameron MacLean/CBC)

One wrong move on an sidewalk and boom: you can be off to the emergency room, especially if you never learned how to land.

And should you fall, you won’t be the only one.

The statistics are staggering.

A report by the Canadian Institute for Health Information released last year found that unintentional falls resulted in nearly 1,800 emergency-room visits every day. 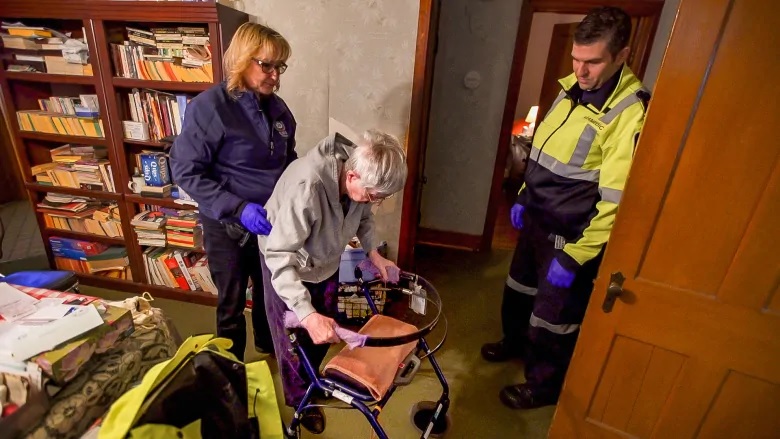 Paramedic Eric Huffman watches as his colleague, occupational therapist Leslie Yole, helps an elderly woman navigate her walker. Yole and Huffman are part of a unique team in Ontario’s Niagara region that addresses the increasing incidents of falls with older adults. (Craig Chivers/CBC)

Unintentional falls accounted for 32 per cent of all reported ER visits in 2017.

Falls in the home accounted for about 115,000 emergency room visits.

And guess where most those falls happened? 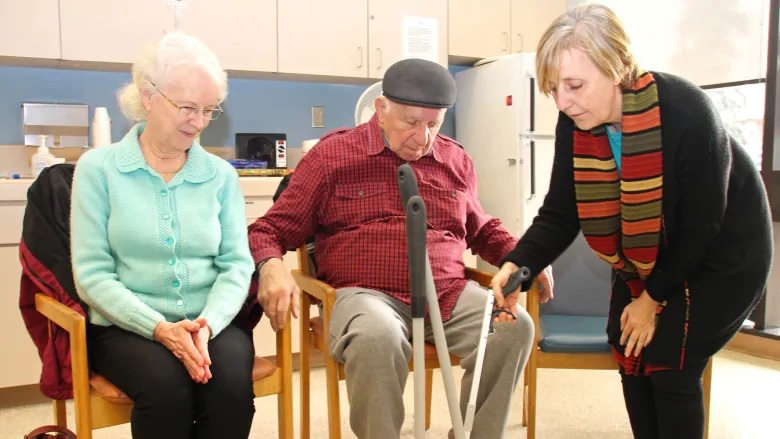 Older people are less likely than younger people to have the strength and agility to find their feet once they begin to lose their balance, which makes fall prevention particularly important. (CBC: Courtesy of Baycrest Health Sciences)

The bathroom, of course, where more than 70 per cent of them took place getting in and out of the bathtub.

It’s unlikely anyone in Canada knows more about the whys and wherefores of falls, especially among seniors, than Stephen Robinovitch, a professor and Canada Research Chair at British Columbia’s Simon Fraser University.

I spoke with him by phone at his home in British Columbia about his 22 years of research and where he and his team are headed.