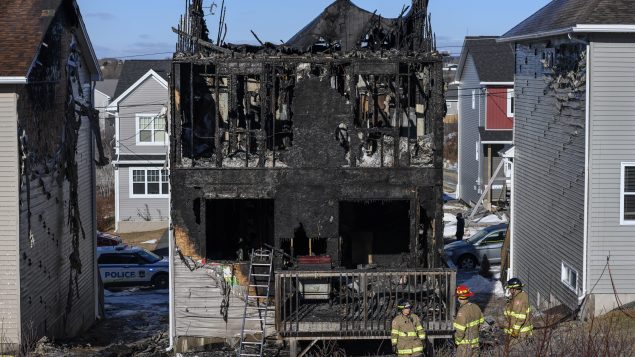 It is heartbreaking to learn that a house fire took the lives of seven children in the eastern province of Nova Scotia, but even sadder that they were refugees from Syria who came to Canada less than two years ago seeking safety. The fire started after midnight Feb. 19, 2019.

A neighbour heard a loud bang and looked out her window to see flames shooting out of the house and a woman screaming.

The children ranged in age from three months to 17 years. A man and women, believe to be the parents, were taken to hospital. The man had life-threatening injuries and the woman is expected to survive.

Members of the Syrian community flocked to the hospital to offer their support. The family was said to be originally from Raqaa and had been sponsored by a private group to come to Canada. They had only recently rented and moved in to the house in the Halifax suburb of Spryfield. 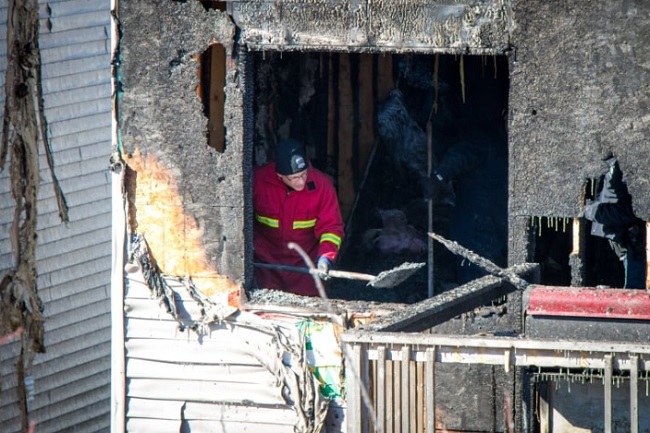 Investigators will determine the cause of the fire. (Robert Short/CBC)

“Our entire municipality is heartbroken,” said Halifax Mayor Mike Savage in a tweet.