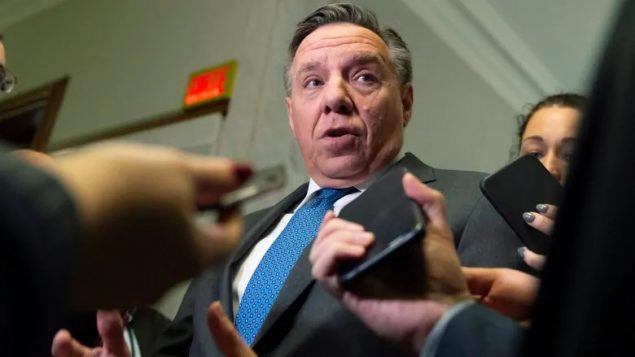 Public consultations on the use of pot in the province of Quebec were due to wrap up Wednesday, following a day when frustrations about the new Coalition Avenir Quebec government’s stance on the matter boiled over.

In December, the government tabled legislation that would impose the strictest cannabis controls in Canada, outlawing cannabis consumption in public places and raising the legal age to smoke it to 21. 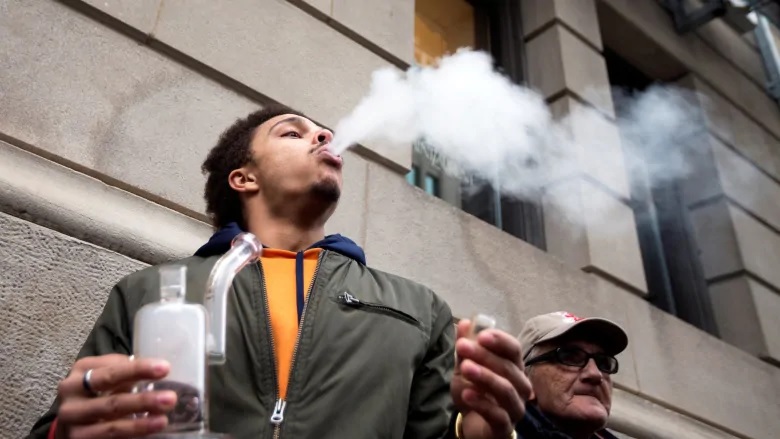 The debate over who and where people in Quebec can smoke pot is not going away though the provincial government appears bent on making it disappear. (Christinne Muschi/Reuters)

Despite opposition from a number of corners, including the mayor of Montreal who wants the city exempted from the tough rules, the province’s junior health minister, Lionel Carmant, who has been handling the file for the CAQ, says the government has no plans to back down from pledges it made in last fall’s election campaign to amend legislation passed in June by the Liberals.

“For one week, what I’ve heard is ‘psychosis’, ‘depression’, ‘motivation problems’ , ‘bad decision-making’, Carment told the provincial legislature on Tuesday.

“Yes, I hear the groups: all the groups who support us in increasing the age to 21. Who are they? They are those taking care of patients on the ground.”

The opposition Liberals denounced the CAQ in the legislature and Liberal health critic Andre Fortin said groups that testified before the health committee Tuesday “have a great chance of getting sunburn than of convincing the minister to change his bill.” 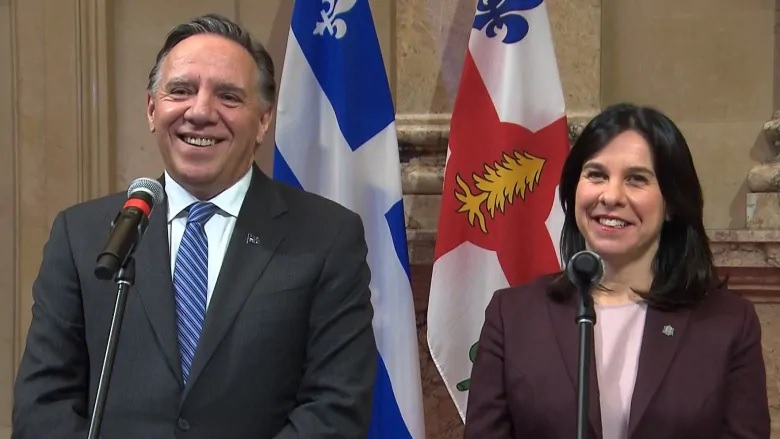 Premier François Legault and Mayor Valérie Plante, who hold disparate views on who and where Montrealers can smoke pot, were all smiles at a meeting last fall. (Radio-Canada)

Mayor Valérie  Plante of Montreal, which allows the smoking of pot in most places where tobacco is permitted, said the government bill is a violation of municipal autonomy.

Her comments were contained in a brief she and Montreal Police Chief Sylvain Caron presented to the health committee.