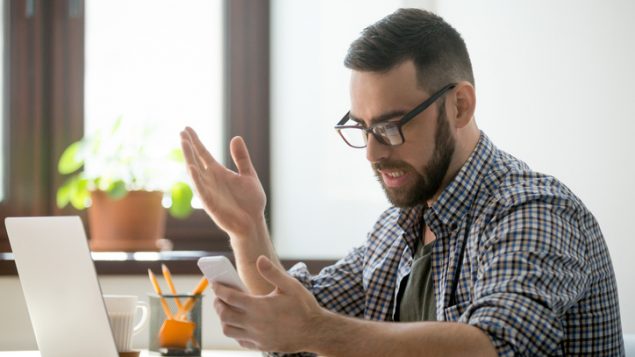 Consumers have expressed frustration about misleading or aggressive sales practices by some telecommunication services providers in Canada. (iStock)

Following a litany of complaints and an in-depth report by the public broadcaster, Canada’s broadcast regulator confirmed it “has found evidence of misleading or aggressive sales practices by certain telecommunications service providers.” The CRTC concluded that more needs to be done to protect consumers.

In a statement, the regulator says it is considering a new, mandatory Internet Code of Conduct and creating a program to have its own employees pretend to be shoppers to see how they are treated by the telecoms. 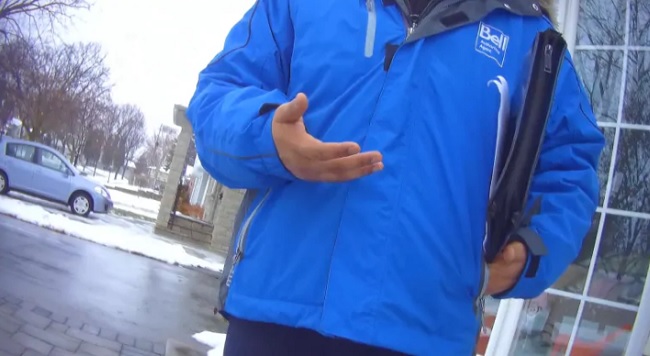 Some practices have ‘a harmful impact,’ says CRTC

This particular investigation by the CRTC dealt with sales practices and found that those that were misleading or aggressive have “a harmful impact on
Canadians.”

To address the problem, the regulator is considering requiring service providers to provide pre-sales quotes to better inform customers. It may also require they offer trial periods to allow customers to cancel a service that doesn’t’ match what they were offered. Service providers may be required to ensure their offers and promotions match the customer’s needs and means, and a Commission for Complaints may be expanded to handle complains of misleading or aggressive sales practices. Maybe.