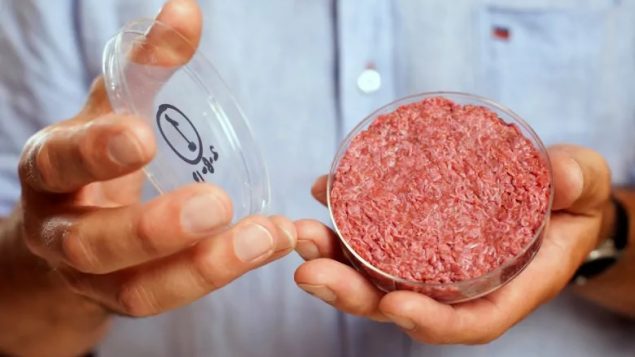 Dutch scientist Mark Post holds the world's first lab-grown beef burger during a launch event in London in 2013. The burger was the result of years of research (David Parry/Pool/Reuters)

Will Canada win the race for lab-grown “meat”?

It’s called “cultured protein”, but generally known as lab-grown meat, but not only meat, but potentially eggs, poultry flesh, fish flesh and even milk.

The process involves taking some selected animal cells and growing them in the lab into a mass that can be “harvested”.

Now some Canadian scientists have a boost to their research with a substantial research grant from an American non-profit organisation the Good Food Institute in Washington, D.C. The Canadian group, was the only Canadian team out of 14 awarded a grant for such research. They will get  US$250,000 over two years to pursue the project.

Peter Stogios, a senior research associate at the University of Toronto and lead researcher for the project says the research will try to develop a solution to one of the concept’s major hurdles, the expensive mix of amino acids, vitamins, minerals and growth materials. 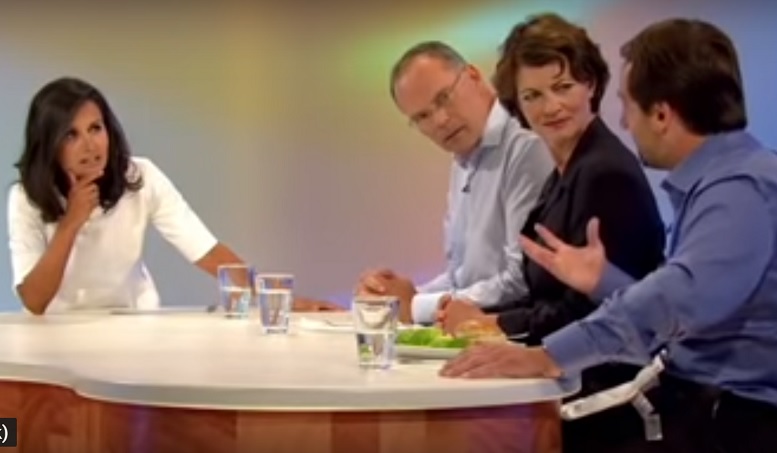 The Canadian team will try to develop a “broth” that is cheaper and potentially more potent.  If successful in the first phase to find a good mix, they would then work towards increasing its potency and if that is successful, develop it further towards commercial scale production.

The idea is touted as being more environmentally friendly. Claiming industrial scale production would require less land, less water, and feed inputs.  The claim also states that there would be less waste and fewer greenhouse gasses.

Cattle for example emit methane, a serious greenhouse gas,  as part of their digestion.

However, these claims have not been proven yet, and so far the process is very expensive.  The first lab-grown “burger” cost some $330,000 to create.