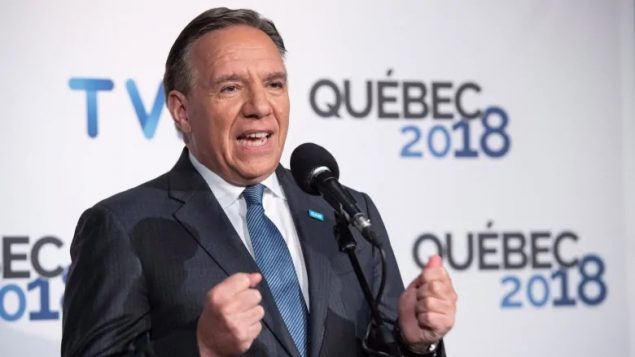 The Coalition Avenir Québec's François Legault focused much of his campaign during last year's Quebec election on overhauling the province's immigration policies. (The Canadian Press)

The right-of-centre Coalition Avenir Quebec government has suffered a setback its attempt to scrap a backlog of 18,000 applications by skilled workers to move to the province.

A Superior Court judge on Monday issued a 10-day injunction that forces the provincial immigration ministry to resume processing the files. 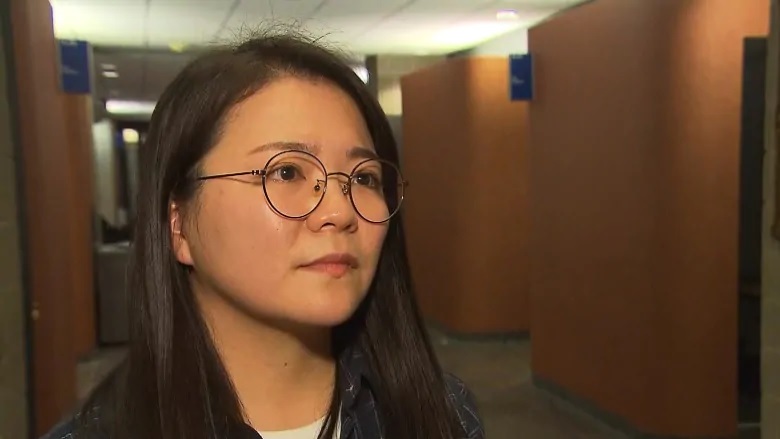 A Superior Court judge on Monday issued a 10-day injunction that forces the provincial immigration ministry to resume processing the files for skilled workers seeking to move to Quebec. The injunction was made in the name of Seeun Park, a trained nurse who has applied to settle in Quebec as a skilled worker. (Radio-Canada)

That means thousands of workers who had been told their applications were being thrown out get a reprieve.

Immigration Minister Simon Jolin-Barette says the province will abide by the decision.

The tossing of the applications is part of plan by Francois Legault’s newly-elected government to overhaul Quebec’s immigration system.

Jolin-Barette said the government’s approach would better match applicants to the needs of the labour market, emphasize French-language skills and adhere to Quebec values.

Earlier this month the government confirmed its plans to discard 18,139 unprocessed files from skilled workers, though the applicants would be free to reapply under a new system and be refunded for their application. 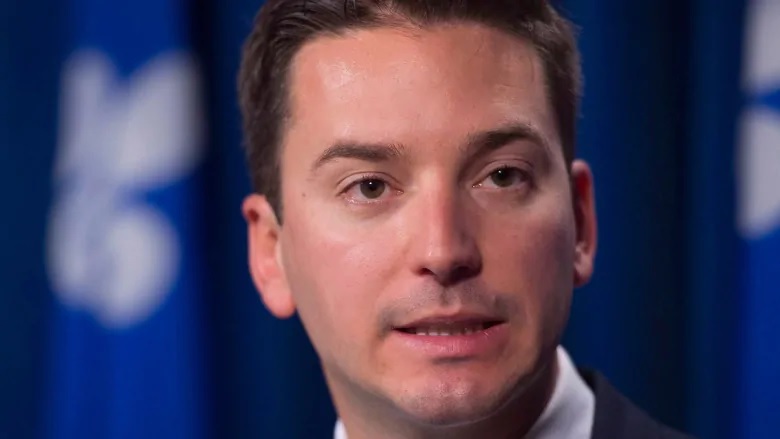 Immigration Minister Simon Jolin-Barrette (above) “has to act in conformity with the law in place, not on the basis of proposed legislative modifications,” a Quebec Superior Court judge said Monday. (Jacques Boissinot/Canadian Press)

Lawyers immediately jumped in, and a full day of arguments took place last Friday at the Montreal courthouse.

On Monday, Superior Court Justice Frédéric Bachand granted the 10-day injunction in the name of Seeun Park, a trained nurse, who has applied to settle in Quebec as a skilled worker.

Ho Sung Kim, a member of an association of immigration lawyers fighting the case, called the government’s decision to throw out old applications “irresponsible,” leaving thousands of families in limbo.

“It’s not just the numbers and the stats,” he said Friday.

“Its not just the paperwork. There are people behind who have been devoting their lives to immigrate to Quebec.”