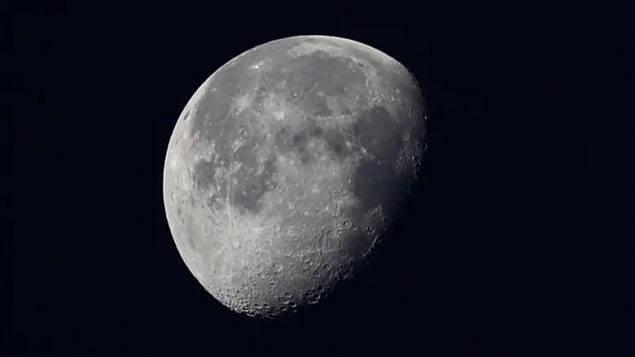 As we approach the 50th anniversary of the first lunar landing, all of a sudden the old orb is generating some interest. The Canadian Space Agency on Thursday announced that it will be building robotics for the Lunar Gateway, as well as developing artificial intelligence for the station. (Marco Ugarte/Associated Press)

It’s been the subject of song, the source of dreams and–once upon a time–the destination of a concerted–and competitive–race to get a man to land on it.

Then, for many reasons, the moon fell out of favour.

Now, it appears to be back as a hot destination. 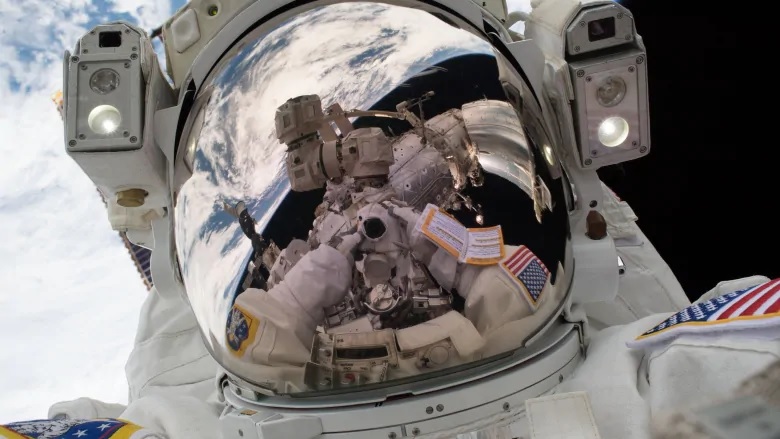 NASA has been courting Canada since mid-November, hoping to add its expertise to the Lunar Gateway project. The American space agency evidently won its case. Prime Minister Justin Trudeau announced Thursday will be participating. (NASA)

The U.S. agency, NASA, which oversaw six moon landings that began on July 20, 1969 and ended in 1972, is creating something called the Lunar Gateway project.

It’s a platform that will orbit the moon that includes an outpost that will provide living space for astronauts, a docking station for visiting spacecraft and laboratories for research.

On Thursday, Prime Minister Justin Trudeau announced that Canada will be participating in the project.

Canada will develop a robotic system dubbed Canadarm 3 that will repair and help to maintain the Gateway space station.

“The Lunar Gateway will be one of the most ambitious projects ever undertaken by human beings to date,” Trudeau told an audience at the Canadian Space Agency outside Montreal, as Canadian astronaut David Saint-Jacques looked on from the International Space Station.

“Not only will this lunar outpost allow for a long-term lunar presence, it will also serve as a launch pad for Mars and beyond. 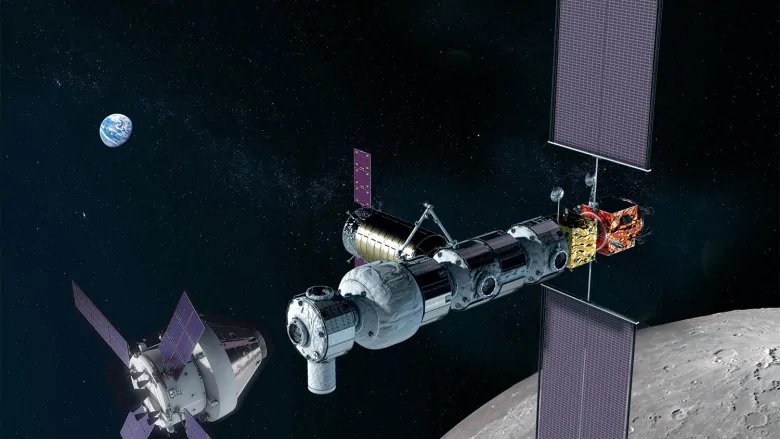 “Our allies have asked us to join them in reaching the new frontier. … Canada is going to the moon.”

Last November, NASA’s top official came to Canada to make his pitch for the country to become involved in a U.S.-lead lunar space mission and it appeared Canada’s interest in the space and its surrounding industries was waning.